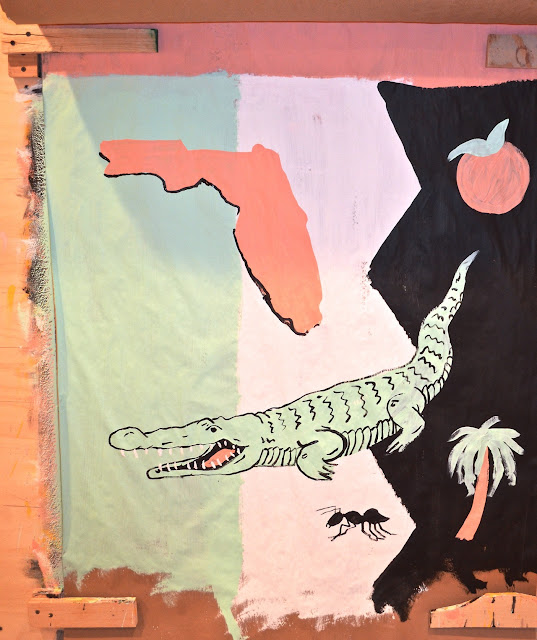 Recently I stumbled upon Chicago artist Luke Pelletier's work. His pink flamingo  painting is this month's header.  I love his subject matter and use of color.  Besides being a talented visual artist, he is also a musician and a skateboarder. He was nice enough to answer a few questions about his work. 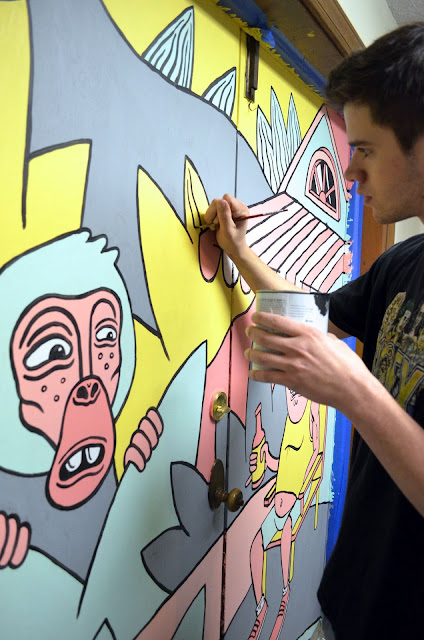 Where do you work and what kind of paint and material do you use?


Right now, I work in North Carolina, but I'm usually working up in Chicago. I grew up in NC. So I'm always going back and forth. It changes pretty frequently. I use brush and Ink to sketch out ideas/make images for print, but recently, I've been using house paint and canvas.


I am interested in the subjects: the animals and also the headstones.  What do you think draws you to this imagery?


I'm drawn to different animals for different reasons. Sometimes, I'll use an animal in a painting as a purely visual component. I'll use some animals because of the legends and folk lore based around them, but I usually use animals because of what they mean to me on a more personal level. It just depends on how I'm feeling really. I think about the headstones as a way of acknowledging the end of something important to me. I've done a bunch that say different things on them. "Summer 2006" "A few kids I grew up with" etc. 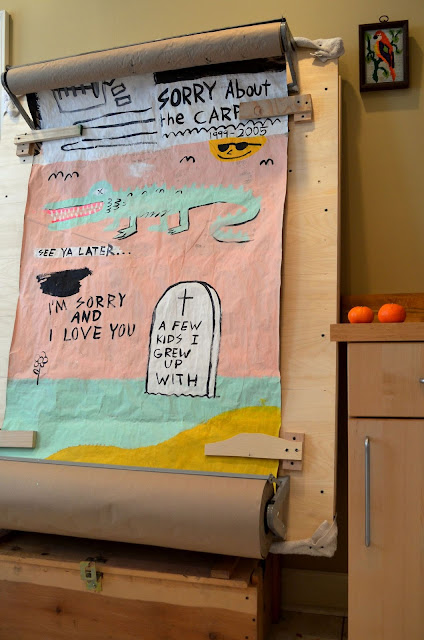 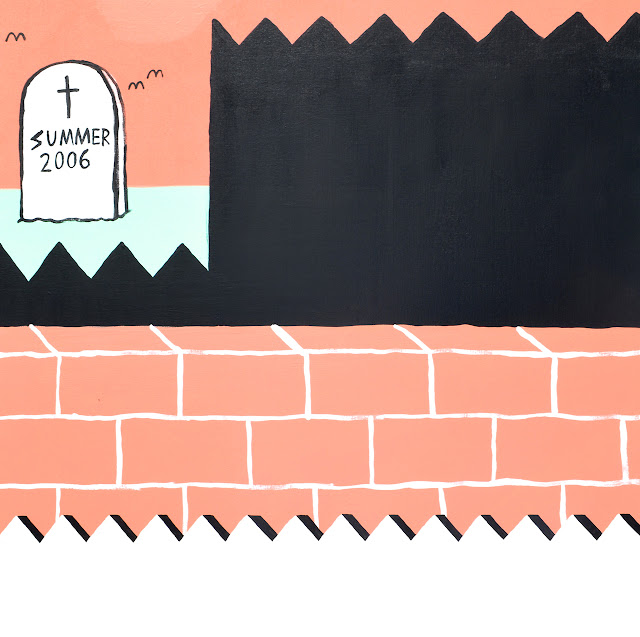 Are there any visual artists who should be on our radar?

Talk a little about your music. I enjoyed the lyrics in the track "No Worries. It's Alright. I Swear."  How did you get started with this?


I write lyrics in a few stages. It usually starts when I'm drunk... haha... I use photobooth on my computer to film myself playing guitar and fumbling trough words. I'll write a ton of short, fragmented, lyrics in a night, usually about 2-4 lines at a time. When I sober up the next day, I go through the video, pick out what I like, rearrange it, add new lyrics, and try my best to make it make sense. "No Worries. It's Alright. I Swear" is about how I've been letting go of grudges as I'm getting older because I'm realizing that everyone is just trying their best and we're all in the same boat.

Who or what are some of your inspirations for your art and music?

All the dudes in the list above. CRAIG STECYK. Bomb the music industry, the smith street band, NOFX.

On a scale of one to four stars, how many stars for your day? 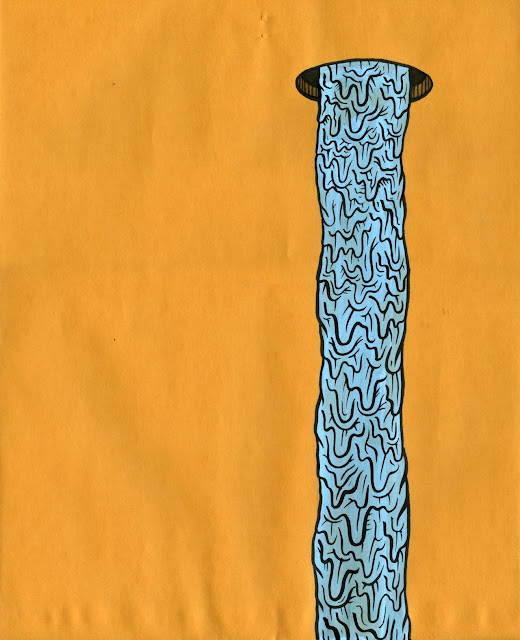 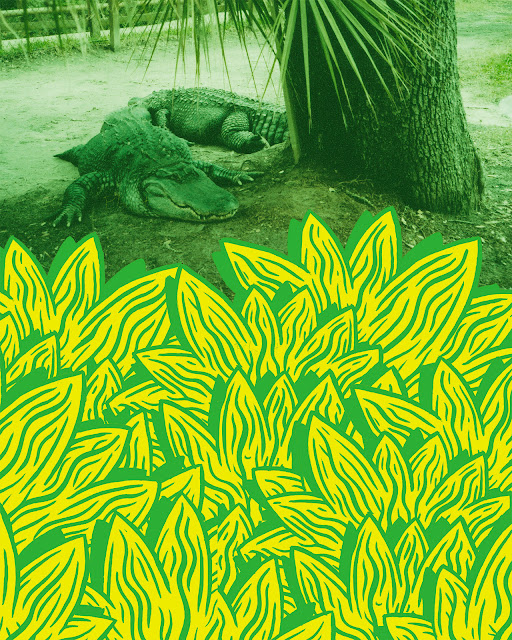 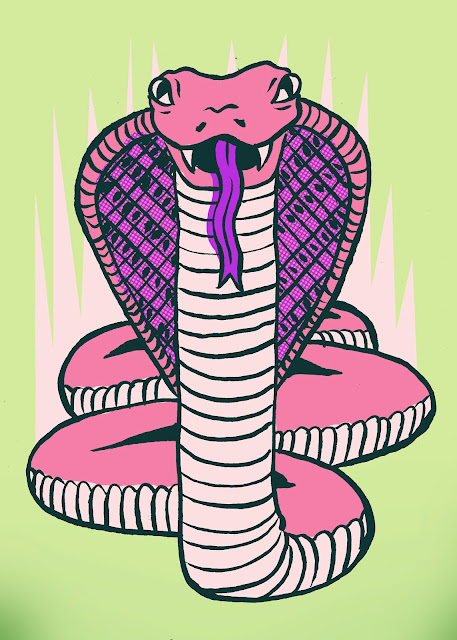 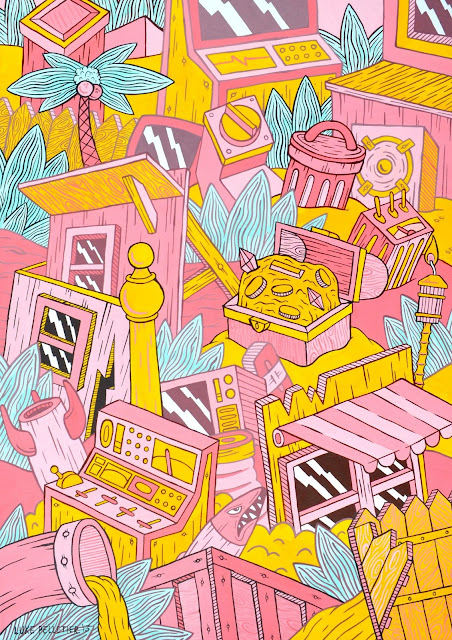 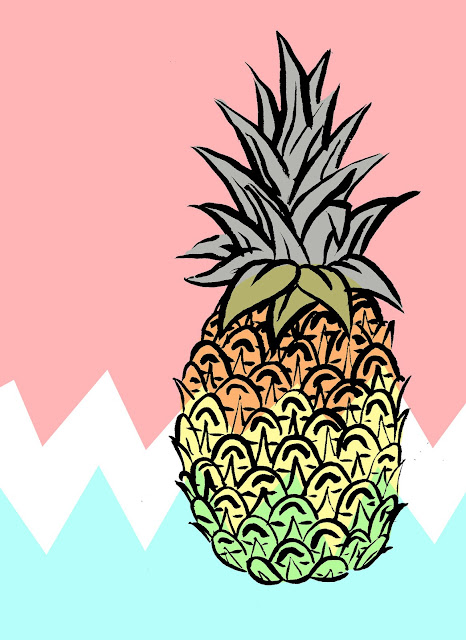 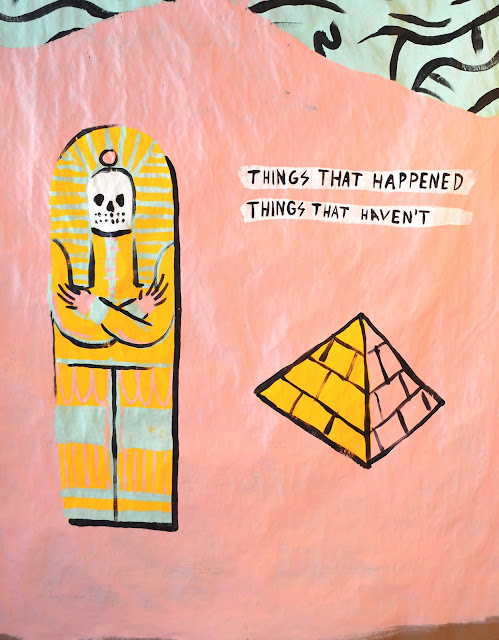 Posted by MrJeffery at 6:37 PM