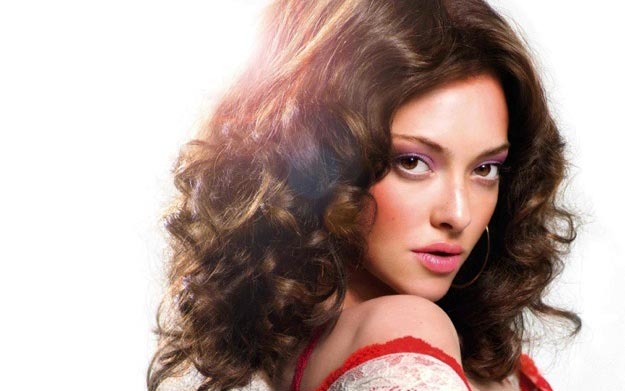 Amanda Seyfried plays Linda Lovelace, a naive, freckly Florida gal who ends up married to pornographer Chuck Traynor (Peter Sarsgaard) and winds up the star in the early 70s phenomenon Deep Throat.  In the film, Lovelace is abused repeatedly by Traynor and manages to escape and later denounce the pornographic industry.

Directors Rob Epstein and Jeffrey Friedman are excellent documentary filmmakers (The Times of Harvey Milk, The Celluloid Closet, Paragraph 175) but when it comes to narrative biopics like Howl and Lovelace, they fall short. The film skips over some interesting parts of Linda's life that can be found in a few sentences on her wikipedia page.  Like Howl, the film seems more like a skimpy, incomplete sketch than a biography.  Both films also get tripped up in its "experimental" structure in which they lose the emotional connection of the audience and their subject as well.  For some odd reason, Lovelace chooses to show all the "good" times (perhaps the public perception of things?) in the first half and then go back again to show the bad stuff (which Lovelace bravely captures in her memoir Ordeal). The film's structuring kills the drive and momentum.

Lovelace has great period design (by William Arnold, Gary Myers, and David Smith)--loved the contrast of a somber mother and daughter discussion with cheerful daisy wallpaper.  The music is fun too (though "Fooled Around and Fell in Love" was released a good five years after where it's placed time-wise in the flick). The cast is familiar and game (an unrecognizable Sharon Stone figures best as Linda's mother) despite some distracting cameos: James Franco playing James Franco playing Hugh Hefner; and an out-of-nowhere Chloë Sevigny.  All the 70s details and camerawork (some poolside comic relief) and the portrait of the industry made me think too much of Paul Thomas Anderson's far superior Boogie Nights, which, with its straightforward narrative and complex cast of characters, ended up being a gleeful ride down a downward spiral.  **1/2

Posted by MrJeffery at 6:53 AM