I was a well and then I wasn’t.
I shook a rainstick. It turned out to be a telescope.
I put it to my eye anyway, grew accustomed to distance.
A client writes to say he needs to go to Gnats, France.
You mean Nantes?  I reply.
This uptick in luck was really just a fluke.
We’re looking at what once was and where it once was.
That blithe star, whose light of death has reached us.
I must have said this time a dozen different times, just to take it back.
My barista asked why the sudden switch to decaf.
You ask if blue can be a naturally occurring color.
Maybe in stones, I say.
I lied when I told you that I didn’t hide the egg timer.
The recipe called for jujube, not plum.
Summarily, my belly knew.


"The Untelling" first appeared in jubilat

Alicia Rebecca Myers received her MA in English from UGA in 2001 and her MFA in Poetry from NYU in 2007, where she was a Goldwater Writing Fellow. Most recently, her work has appeared in Cream City Review, The Southern Poetry Anthology: Georgia (Texas A&M), and jubilat. In March of this year, she was awarded a residency at the Kimmel Harding Nelson Center in Nebraska City. Her chapbook Greener was released in 2009 from Finishing Line Press. Rebecca lives in Athens, Georgia, where she is at work on her first full length manuscript and a son due in August. 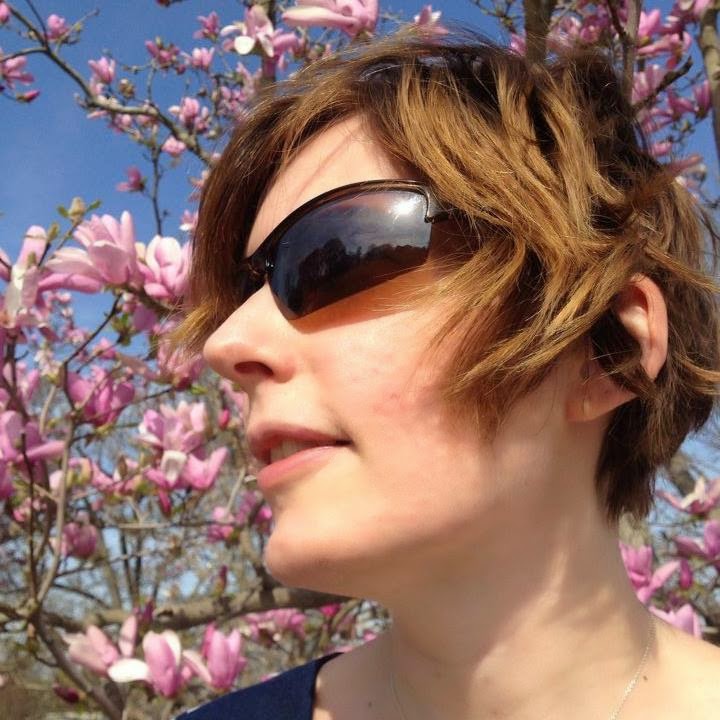