a poem by robert siek


Following my hand wave and evening hello,
the doorman looks up from his latest drawing,
like a grade-school doodler called on in a classroom
when a teacher asks a question about Mesopotamia,
the river-valley civilization between the Tigris and Euphrates.
I press the elevator button. A couple enters the lobby,
a red-head girl in her twenties and a blonde guy carrying a pizza.
I see his tightie-whitie waistband above his low-cut denim waistline.
I’m holding a roll of gift-wrap paper decorated with animated characters—
multiple pastel colored bears playing in clouds and tossing stars.
I stare at the numbers lighting up, signifying each floor from twelve to one.
The doorman mentions holes in the street out front, shooting steam
like Mount St. Helen close to blowing up. Con Ed is working on it.
I think it’s been twenty years since that volcano last erupted.
I imagine lava in the sewers disintegrating rats and garbage,
or valves like truck tires leaking boiling hot water,
borderline launching half of 47th Street,
like mines set off beneath asphalt and traffic.
The elevator door opens, and I say, “Good night,”
following the pair inside. The girl asks which floor I want
to which I reply, “Five.” She says she likes my wrapping paper.
Her boyfriend with the pizza just stares at the ceiling.
“I bought it at Rite Aid. There were more rolls in the card aisle.”
She smiles, remembering bedspreads covered in cartoon bears,
her flannel nightgowns she wore as a child in the ’80s.
And I picture my fingers undoing the button on his jeans,
feeling the warmth of his bulge through white cotton briefs,
as I kneel below and press my face into it
like an ancient ritual not covered in history textbooks,
maybe child games in Babylonia, naked boys in the Hanging Gardens.
Crayon-colored bears fall from the sky while monster-truck tires
are shot past Hawaii. I need an accident in an elevator—
his smell on my nostrils and lips. The door starts to open.
I look away from his crotch. He continues to read
the top of the pizza box, and the girlfriend says, “Good night,”
while playing with the curls in his hair.

“Cartoon Bears and Cotton Briefs” was originally published on Velvet Mafia and appears in Purpose and Devil Piss.


Robert Siek's first full-length collection of poetry, Purpose and Devil Piss, was published by Sibling Rivalry Press in 2013. Some of his poems are forthcoming in the publications Painted Bride Quarterly, The Gay and Lesbian Review, and VACZINE. Other poems have previously appeared in journals such as Court Green, The Nervous Breakdown, and The Good Men Project. He lives in Brooklyn and works as a production editor at a large publishing house in Manhattan. 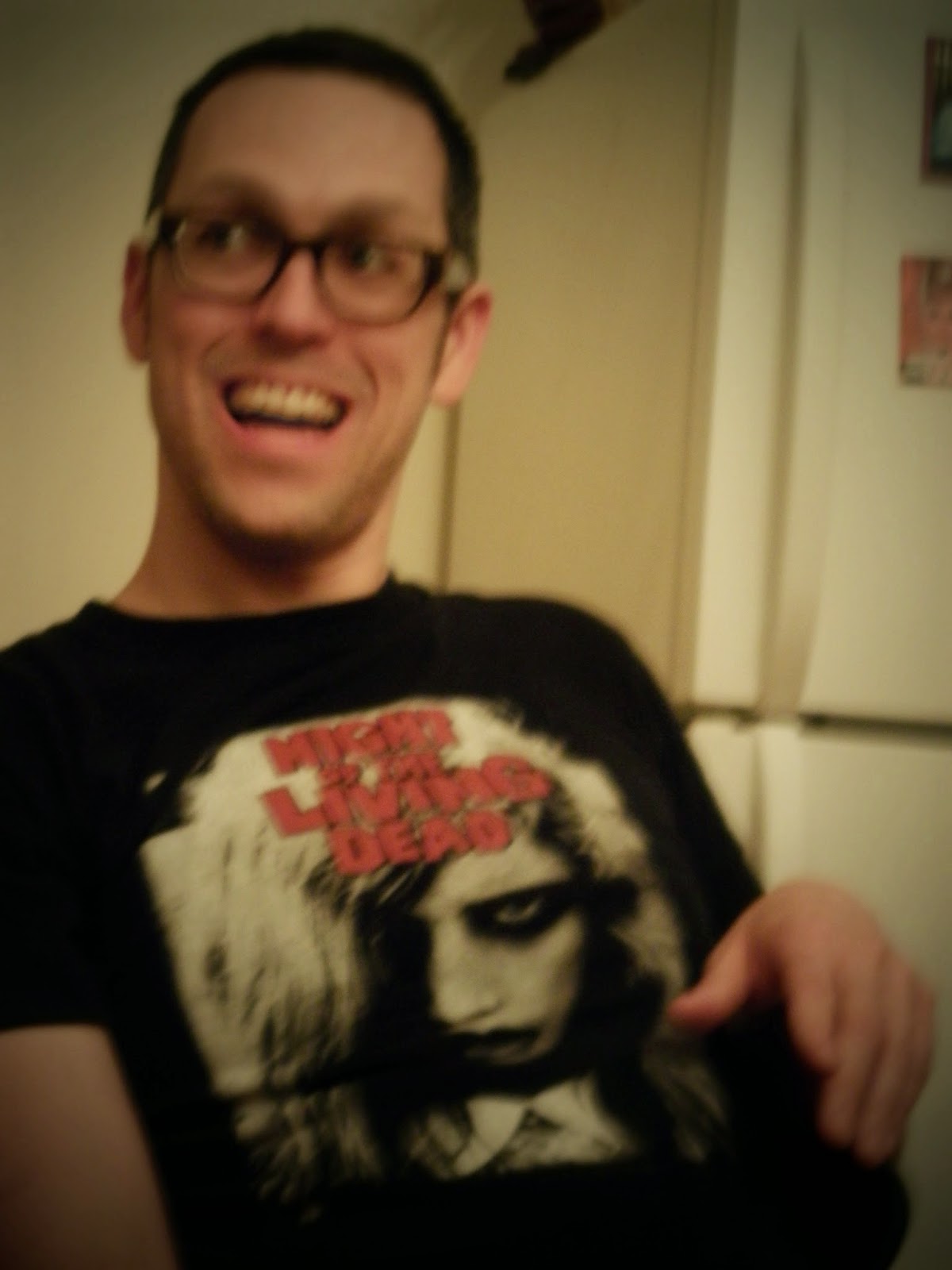 Posted by MrJeffery at 2:01 PM