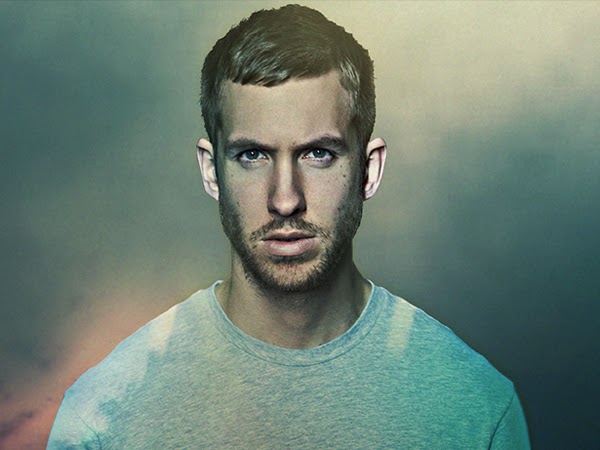 Well, as always, I'm back and sick as a dog.  Isn't this always what happens post-Coachella?  I'm sad and reliving the best parts of the weekend.  Here is what I found to be the most amazing parts of Coachella weekend 1:

JESUS.  CHRIST.  The Yuma tent was absolutely packed for him and he showed why it was filled to the brim.  Seamlessly mixing his original material into a 90s house-laden groove, Duke was not to be missed.

They brought out Angel Haze right when I was about to run over to Duke so I stayed a bit longer.  The energy!  The overflowing tent!  Dan's hair at new heights!  Pretty freakin' awesome.

How could I count out Aluna?  She slithered around that stage in a mesh oneside, pretty much not giving a f*ck what people thought of her.  She even performed White Noise despite coming back out to do it all over again with Disclosure a few hours later.

The first act we saw on Sunday was a stunner.  His falsetto didn't waver once and I was in shock with the caliber of his performance.  Amazing and what a gorgeous, lush sound.

I know many people are annoyed that Coachella feels it's being too EDM-oriented, but this guy had the second biggest crowd in Coachella history.  For a solid hour he had what felt like every single person at the festival going bonkers.

DUH.  Unfortunately, everyone else decided to go see them and we were stuck way in the back of the 40,000+ deep crowd.  But from what I could see, they were spot on and having a blast.  Having Mary J. Blige come out to perform F For You was a crowning touch on their set.

THIS GUY.  He was tooting his own horn while performing "The Man" and then he goes and has the audience create a Soul Train line!?  Unreal.  And looking quite snazzy in a 3 piece suit.

Another perfect performance from the synth-pop group.  And watching the crowd witness Martin's dancing was awesome.

Witnessing Samuel T. Herring go completely apesh*t on stage during each and every song was something I will never forget.  His moves!  Dear God.  I was screaming-laughing during every song.  And then his stage banter: "let's ride or die, motherf*ckers!"  What!?

If their performance is any indication, they have a bright future ahead of them.  Great first showing and they definitely picked up newfound fans.


Ok, back to dying on my desk!