a conversation with jenni olson by justin lockwood 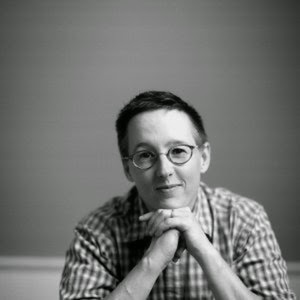 Last month I interviewed Jenni Olson, a queer film historian and filmmaker, about the significance of the Sundance Film Festival to LGBT cinema.  Olson, whose eccentric documentary The Royal Road ran in competition this year, had plenty to say about the topic, only a fraction of which made it into the article.

Olson spoke to me from San Francisco, CA, where she lives with her wife and children, and I found her to be both personable and extremely knowledgeable.  She was understandably excited about being part of Sundance’s lineup: “There’s nothing like that stamp of approval to get people to pay attention to your tiny little movie,” she enthused.  The director’s passion for film started at an early age, when she transposed herself into the personas of male stars.  “I identified with Gary Cooper, William Holden, Buster Keaton, etc.,” she recalls; later she came to identify as a butch dyke, which has been reflected in most of her work.  “I try to express something about what it’s like to be butch,” Olson explains.  “Hopefully, some other people will see that and feel less alone.”

The gay community has a long history of the kind of transposing Olson once did.  Long before "Glee" or even Philadelphia, gay male audiences would watch movies and think, “I’m Liz Taylor, I’m the female character and I’m in love with the male lead,’” Olson explains.  The fact that numerous screenwriters were gay men fueled this tradition of “weird heterosexual replacements,” creating pre-gay films that were ostensibly about straight people but revealed aspects of the queer experience. 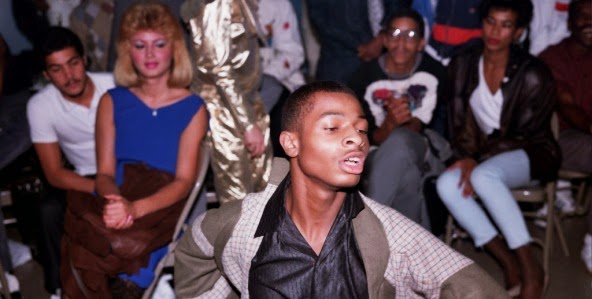 When pre-gay cinema gave way to out and proud filmmaking, the Sundance Film Festival was at the forefront of the trend.  “The beginnings of the New Queer Cinema all came out of Sundance,” Olson says.  In 1991, Todd Haynes’ Poison and Jennie Livingston’s seminal drag ball documentary Paris Is Burning both rocked the festival, and Sundance has continued to spotlight significant gay films ever since.  Last year’s Love Is Strange, which had its world premiere at the fest, is a prominent recent example.

Unsurprisingly, the presence of gays and lesbians has underlined this tradition.  For the past fifteen years John Cooper has simultaneously headed both Sundance and LA’s Outfest, creating a “cross-pollination” (in Olson’s words) that reflects the wider film festival circuit.  From Berlin to Toronto, “all major international festivals tend to have gay programmers,” Olson shares.  “You always have the sense that gay people are running the show.” 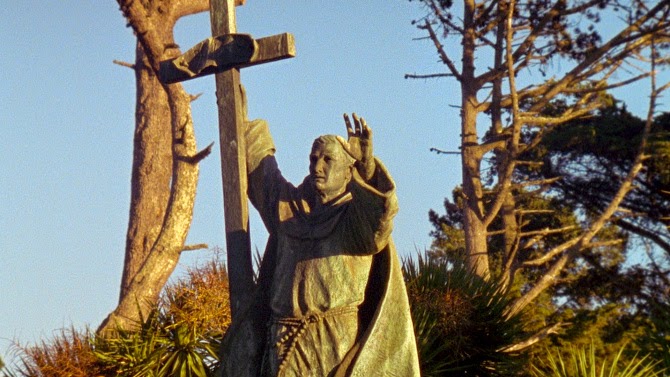 Olson herself has been a festival programmer, starting in 1986 when she was still in college; she came out by co-founding the Minneapolis/St. Paul Lesbian, Gay, Bi & Transgender Film Festival (formerly Lavender Images).  “I’ve always been a passionate evangelist for the power of film festivals,” Olson declares.  “Being a festival programmer saved my life.”

Even in this day of mainstream LGBT characters in media, Olson sees queer film festivals as being as relevant as ever.  “I don’t think there’ll ever be a time when there’s ‘no need’ for queer or identity based film festivals,” feels the director.  “There’s something special about people coming together around things related to our identity.  The films [in these festivals] are simultaneously reflecting our culture and making our culture.”

Jenni Olson blogs at mybutch.blogspot.com and tweets at @JenniOlsonSF.  She is the author of one of my all-time favorite film books, The Queer Movie Poster Book (2005).

Posted by MrJeffery at 1:27 PM