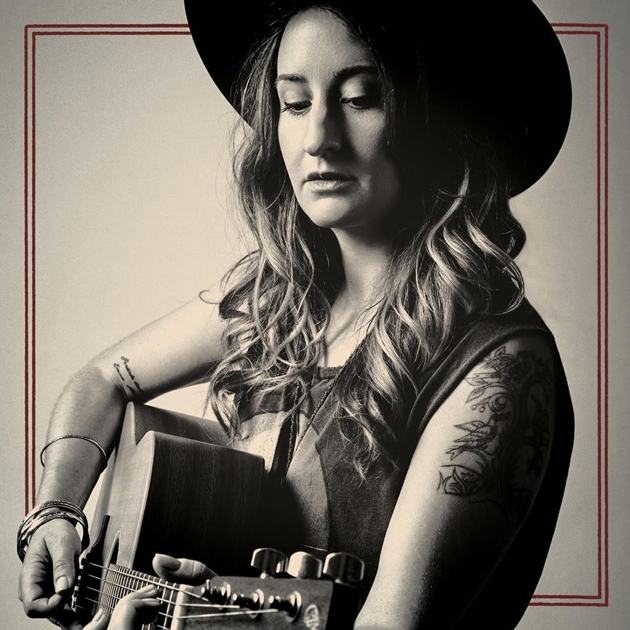 
Recorded in a mere three days at the legendary Sun Studio on Jack White's Third Man label, Nashville-based Margo Price's debut is an unfussy, raw slate of vintage country tunes. The opening "Hands of Time" turns cliches counterclockwise. The bouncy honky-tonk of "Hurtin' on the Bottle" and "Desperate and Depressed" would be at home with Kenny, Loretta, Merle Haggard or Waylon Jennings' repertoire of barroom toe-tappers in their ironic structuring of sad lyrics woven into a major key. It's an album that holds both a sense of deep familiarity and surprise. 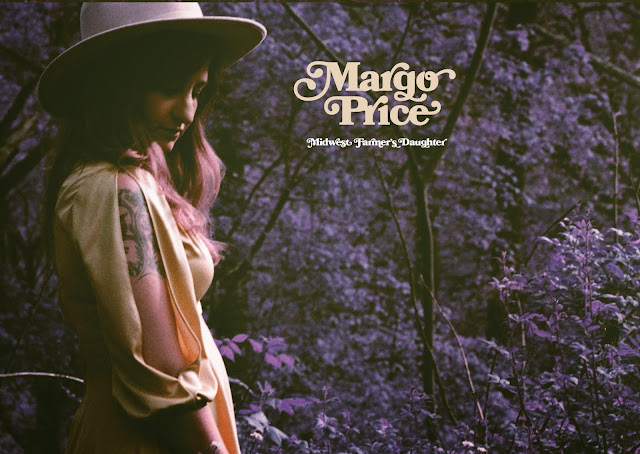 "I don't know what's drawn me to it [country music] so much, but I think a lot of the tragedy and the lonesomeness, there's something uplifting in there as well. It's like when you hear George and Tammy sing a song about divorce." -Margo Price