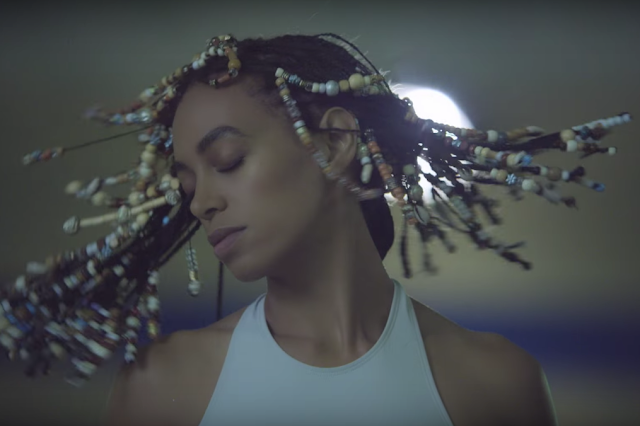 A Seat at the Table - Solange


Solange released a tremendous album and took a huge leap as an artist in 2016. "Cranes in the Sky" is one of the year's most arresting singles: her fluttery, pretty voice waxing poetic on dissatisfaction and the difficulty of facing truths. And while her vocals are soft and cool, her lyrics scald--digging into issues of identity and feeling "Weary" in these times. 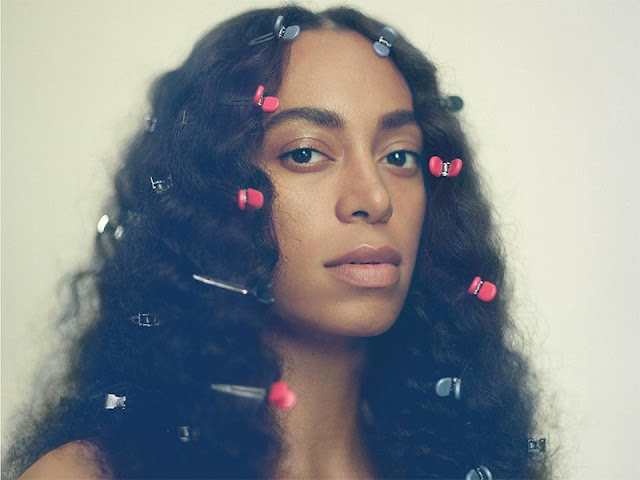 "I call it my punk album. Punk artists have been allowed to be disruptive and rage and express anger, be anti-establishment, even when it means destroying property, even when it means provoking violence through moshing or whatever. That’s something that black artists are not usually able to do, especially R&B artists. Hip-hop has more allowance than that, but as an R&B artist, it’s really a hard thing to occupy." -Solange

Posted by MrJeffery at 9:26 PM

Email ThisBlogThis!Share to TwitterShare to FacebookShare to Pinterest
Labels: 2016, a seat at the table, albums, cranes in the sky, don't touch my hair, solange, solange knowles, Tunes, weary