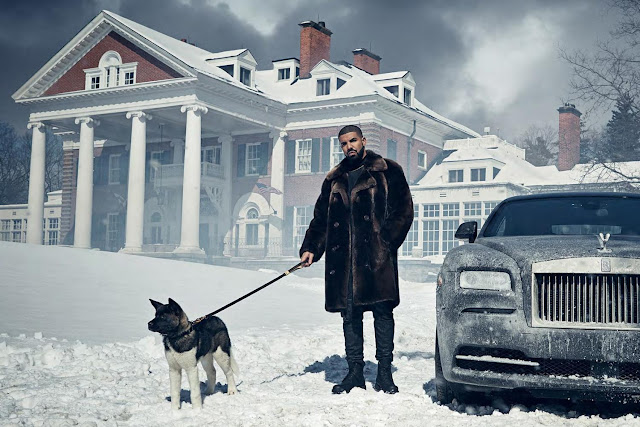 
Drake remains the King of the pop aural anatomy right now: a mix of tonic, digitally-drenched vocals and hemmed-in, repetitive production. Views is a smeary, captivating mash of his signature sound mixing monotony with off-the-cuff spontaneity. Includes the both clippy and smooth summer airwaves hit "One Dance" and killer closer "Hotline Bling." 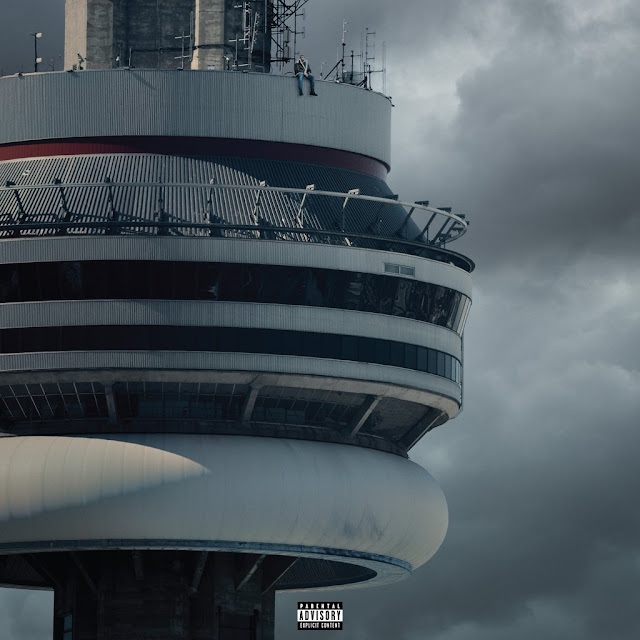 Drake on the album:

“This album is probably my highest level of vocal performance.”

“I was listening to Stevie Wonder “All I Do” and Alabama Shakes “Give Me All Your Love.”

“The album is based around the change of the seasons in our city. It starts out in the wintertime… That was what I used to tie it all together.”

“It was important to make the album here [in Toronto] during the winter.”

“It’s a constant stream of my emotions at this time, whether it be in love, in life, in this business.”

“I never set out with malicious intention, I’m just a really honest person…There’s some harsh truth on this album.”

“It wouldn’t be a record without Rihanna. We do well together as a team.”

“I’m trying to make music that transcends gender and nationality.”

Posted by MrJeffery at 8:27 AM