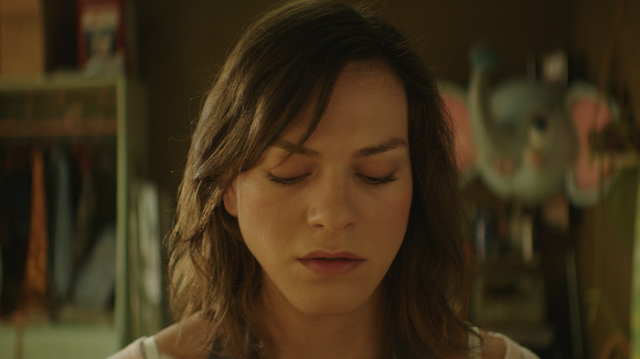 Watching Sebastián Lelio's (Gloria) empathetic Chilean drama A Fantastic Woman, I was jolted back to the "1961" segment of If These Walls Could Talk 2.  In that heart-breaker, directed by Jane Anderson, an elderly woman named Edith, played by Vanessa Redgrave, mourns the sickness and eventual loss of her longtime lover Abby (Marian Seldes). After the death, Abby's kin shows up with disdain towards Edith, cruelly cutting her out of Abby's funeral. The plot is somewhat similar in A Fantastic Woman, though instead of the expected American ignorance and prejudice of the early 1960s, Lelio's film is present-day set within a seemingly progressive urban milieu. 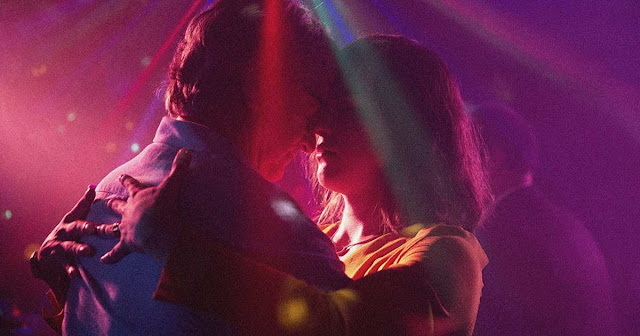 Marina Vidal (Daniela Vega) is a singer and waitress. She is in a relationship with an older man, Orlando (Francisco Reyes), who runs a printing company. We see a brief flicker of their companionship and intimacy with one another. One moving moment is set under strobe lights to the Alan Parsons Project ballad "Time." The lyrics of the song prove prophetic (and also in line with the the symbolism of the dreamy falls which open the picture)--after a night of love-making, Orlando is suddenly stricken with an aneurysm in his sleep. The film traces Marina in the aftermath of his death. She is faced with suspicion and, as a trans woman, extreme prejudice from Orlando's family and friends. Marina greets these odds--both physical and emotional violence--with reservation and a stoic strength that's almost unbearable to witness. 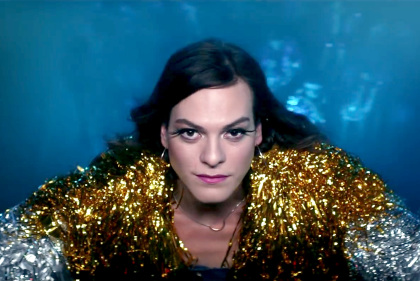 There is a paradoxical staidness and a sensuality to Lelio's film. It's fairly quiet and straightforward, with bursts of flash (one cool scene is Vidal's pom-pom fleeced club dance fantasy) and emotion. While the picture has plenty of strengths, including pretty photography (by Benjamín Echazarreta), great music choices like Matthew Herbert's ruffly, flute-tinged score, Aretha Franklin, and the aforementioned Alan Parsons Project, there was something overall that seemed missing--a feeling of incompleteness. Because this is truly a protagonist's tale, including ways in which she is shunned, humiliated, and taken advantage of, her own sleuthing into the mystery of Orlando, the film owes much of its richness to Vega's stirring performance. I was reminded in a way of the cool control of Linda Fiorentino in The Last Seduction. Interestingly, in that film, Fiorentino plays someone who is actively a trickster; here, Vega plays a trickster in the judgement of others (she literally appears before distorted mirrors), decisively giving up on trying to defend herself in their eyes. To her, it seems, they aren't worth it. Vega delivers a memorable turn, that much like the movie itself, is unfussy and eloquent. ***

Posted by MrJeffery at 1:30 PM