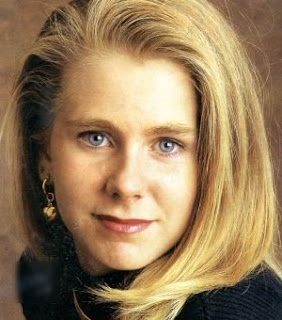 The recent Oprah interview reminds us all of the sad downfall of Tonya Harding. She still says that her ex and manager were responsible for attacking Nancy Kerrigan. You can see 2009 Tonya here courtesy of Jezebel.

Though I prefer to remember early 90s Tonya skating to Danny Elfman's music from Batman and Tone Loc's "Wild Thing."

I used to be (and still slightly am) Team Tonya. She had a good American Dream story, tacky bangs and outfits (even from an early 90s perspective), fun music, and natural athletic ability. I was not a fan of Nancy Kerrigan and her forced elegance, boring skating routines and songs. I think Tonya would have been one of our all-time greatest skaters if she hadn't of made the mistake she made. A pity.
Posted by MrJeffery at 6:12 AM