For film lovers, this will likely be remembered as the year of Avatar. James Cameron's sci-fi action romance is already a towering global phenomenon. But that film does not make my Top 10. There was a lot of unusual works that relied less on CGI and more on authenticity, good writing and good acting. Those were the films that moved me the most.
Here's my top 10. What are some of your favorites?
10. Seraphine
Martin Provost's sublime, loving film shows the relationship between an artist who literally lives on and through her work and the man, Wilhelm Udhe, who by happenstance discovers and nurtures her talent. It's an illuminating picture and never condescending. 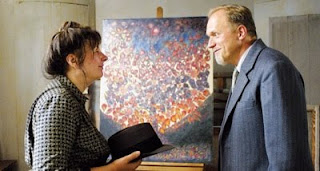 9. Bright Star
Jane Campion's dramatization of the romance between Fanny Brawne and John Keats is a lush, sweet and ultimately tragic affair. 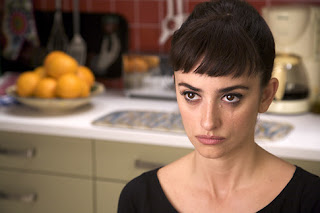 7. A Serious Man
Funny use of the Book of Job in the life of Jewish professor in Minnesota suburb. One of the more personal Coen Brothers films with wonderful cinematography by Roger Deakins. 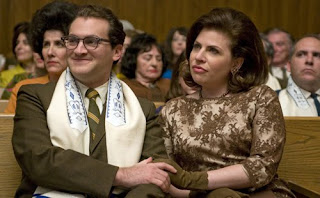 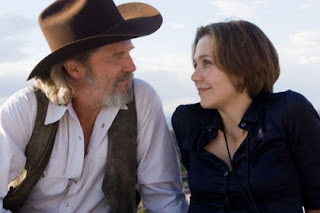 5. Inglourious Basterds
Tarantino's cinematic revenge on the Nazis recalls screwballs like To Be or Not to Be and spaghetti westerns. 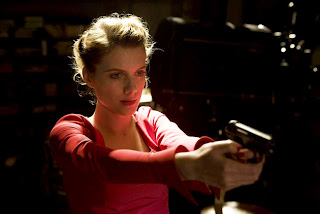 4. Up in the Air
Pertinent to our era, George Clooney is perfectly cast as slick corporate assassin who begins to realize his alienation. 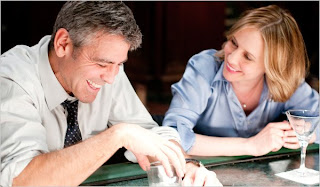 3. Precious: Based on the Novel Push by Sapphire
Powerful, unsentimental drama of abused teen who is awakened through reading and writing. Mo'Nique gives an unforgettable performance as abusive mother. 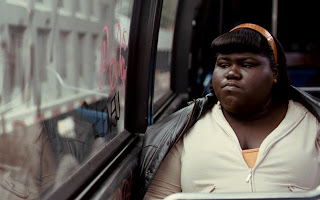 2. The White Ribbon
Unsettling look at the roots of evil as mysterious events unfold in a German village on the eve of WWI. 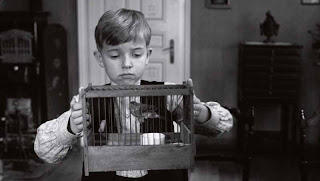 1. The Hurt Locker
The skill Kathryn Bigelow displays as a director in the film's bomb dismantling sequences are at times breathtaking. But this is also a careful and unusual character study that refreshingly offers no answers or simplistic depictions.

There were a lot of perfectly good films in '09 that didn't make this list. All of them are unique visions and worthy of some kind of praise.
They include
Goodbye Solo, The September Issue, An Education, The Cove, Everlasting Moments, The House of the Devil, Invictus, Me & Orson Welles, 35 Shots of Rum, In the Loop, The Headless Woman, (500) Days of Summer, The Last Station, District 9, Summer Hours, Away We Go, Drag Me to Hell, The Girlfriend Experience, A Single Man
Posted by MrJeffery at 11:35 AM

Email ThisBlogThis!Share to TwitterShare to FacebookShare to Pinterest
Labels: crazy heart, Inglourious Basterds, Precious, the hurt locker, the white ribbon, Up in the Air