There's a blizzard in New York. It got me thinking about my favorite movies to stay in and watch during a snowstorm. What are yours?
Love Story - Ali MacGraw and Ryan O'Neal frolicking in snowy Central Park. Cool clothes. 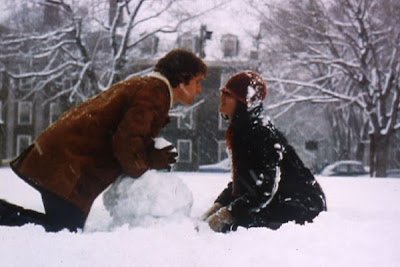 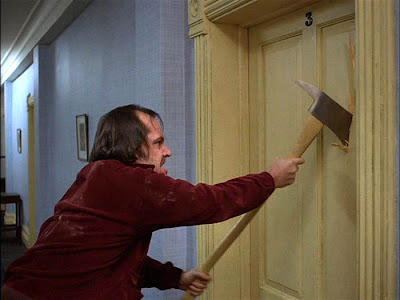 Frozen River - The cold setting of upstate New York becomes its own character in this study of a desperate woman and a Native American who dangerously engage in smuggling people across a frozen river. 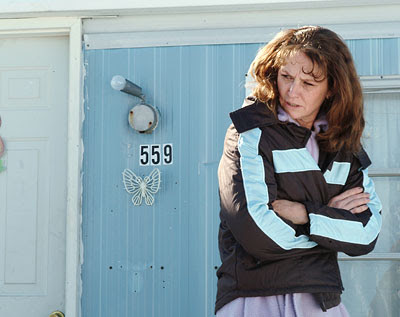 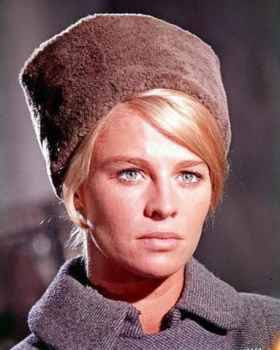 The Ice Storm - Ang Lee's beautiful filming of adultery and other bad behavior in 1973 suburbia. 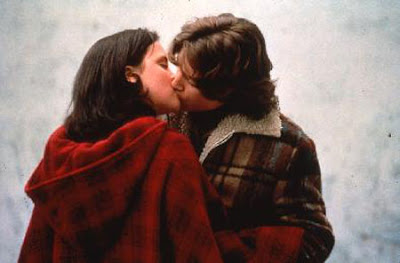 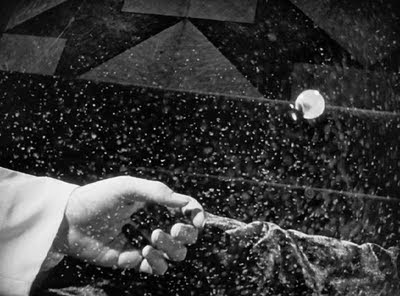 The Cider House Rules - Sentimental, glossy version of John Irving's sprawling novel. There's something very comforting about the Maine settings. And the score is pretty. 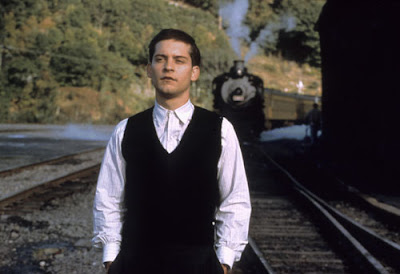 Snow Falling on Cedars - I find this film very underrated. A murder mystery unravels in the post-War anti-Japanese environment of Washington state . The cinematography is incredible. 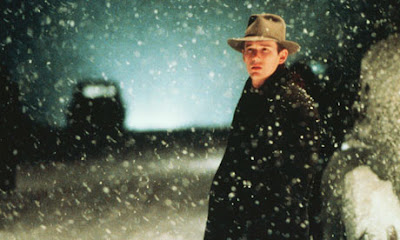 Posted by MrJeffery at 6:27 AM