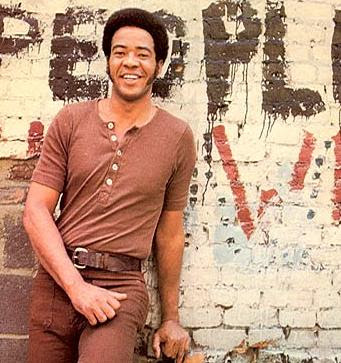 After the high-volume shrillness of the Grammy Awards ceremony, it was refreshing to catch a screening of the new documentary about singer songwriter Bill Withers. Famed for two of the greatest American hits of all time, "Ain't No Sunshine" and "Lean on Me," Withers remains straightforward and laid-back. Born and raised in West Virginia, Withers enlisted in the Navy and became an aircraft assembler. He began writing songs, doing demo tapes, and club performances. The popularity of "Ain't No Sunshine" led to a record deal. Recording for much of the 1970s and somewhat into the early 80s, Withers established himself as a premier rhythm and blues artist. The film Still Bill is less an exploitative, VH-1 -"Behind the Music"- back-story and more about a glimpse of his current state at age 70, over twenty years into his professional and commercial hiatus.

It's a joy to see Withers still thriving with his even-keeled, funny and level-headed, no-nonsense sense of humor. Filmmakers Damani Baker and Alex Vlack have made a truly elegant, indelible documentary. Unlike many documentaries of the famous, Baker and Vlack never exploit their subject, instead offering us a loving tribute. By simply showing a photograph, Withers's already poetic "Grandma's Hands" takes on a deep visual subtext on racial history and familial bonds (later in the film, he unexpectedly performs the song at a tribute concert). The charm of Withers undercuts the doc's weaknesses (if there are any). Even in the somewhat stagy conversations between Withers, Dr. Cornel West, and Tavis Smiley, Withers brings up some illuminating points.

Fortunately, Withers is remarkably candid. Like his songs, Withers opens up in a warm but unsentimental and unfussy, understated way. In two of the film's most captivating sequences, we watch Withers go back to his rural Slab Creek where he grew up as a teased stutterer and then later to his home recording studio to listen to his beautiful daughter Kori work on her own song, to which upon listening to, despite his previous criticisms, he is unable to fight back the tears. And in a scene where he collaborates on a song with Raul Midon inspired by a Cuban friend, the film becomes a testimony to the power of creativity and music: it doesn't necessarily have to be solely about commerce or dependent on whether we can understand the lyric but on the emotion and the personal joy and satisfaction of the artist. **** 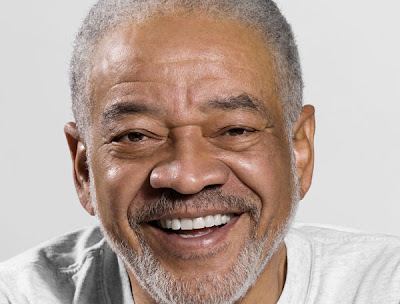 Still Bill is highly recommended. You can find more information on seeing the film on B-Side's site.

Read Robert Rosenthal's wonderful write-up and interview with the filmmakers on Huffington Post.
Posted by MrJeffery at 5:49 PM