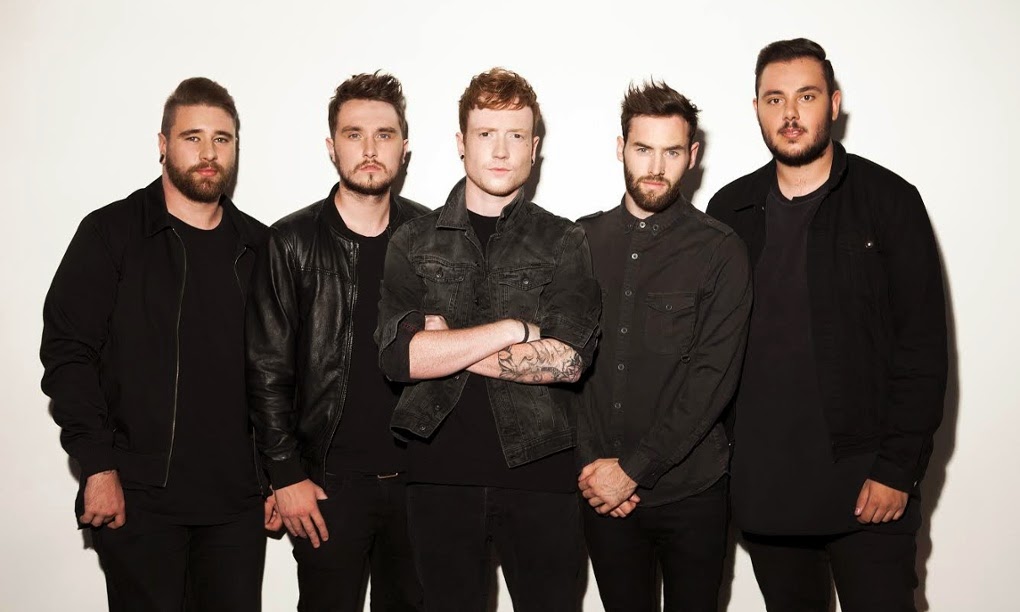 Before I make my end-of-year lists, I have one final Tu(n)esday! Ten tracks that I'm currently obsessing over. 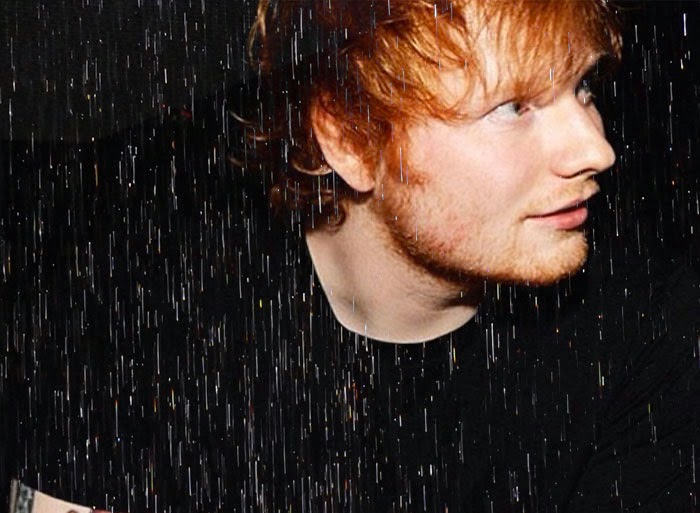 I'm not a fan of "Sons of Anarchy," but this past week the show featured "Make it Rain" from Ed Sheeran and everyone went crazy for it. I'm here to break the bad news that it's a cover and belongs to Foy Vance. He and Ed are friends so I'm sure it's all good in the hood and you can have a guilt-free listen: 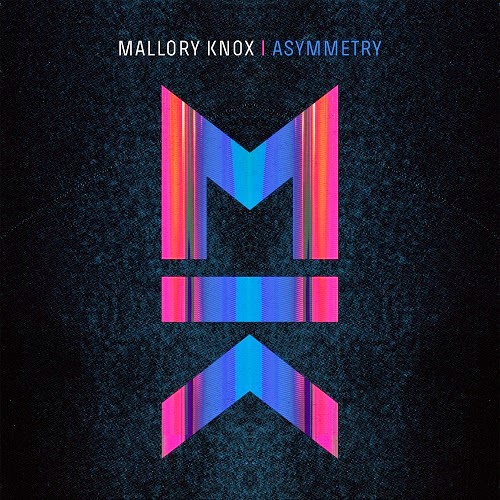 I was in London over Thanksgiving and had back-to-back nights of soul-satisfying British rock. It was semi-coincidental these bands were playing when I was there but I also kinda purposely made it coincide with my travel plans. Mallory Knox recently released their second album Asymmetry and their newest single "When Are We Waking Up?" makes a great intro to the band. 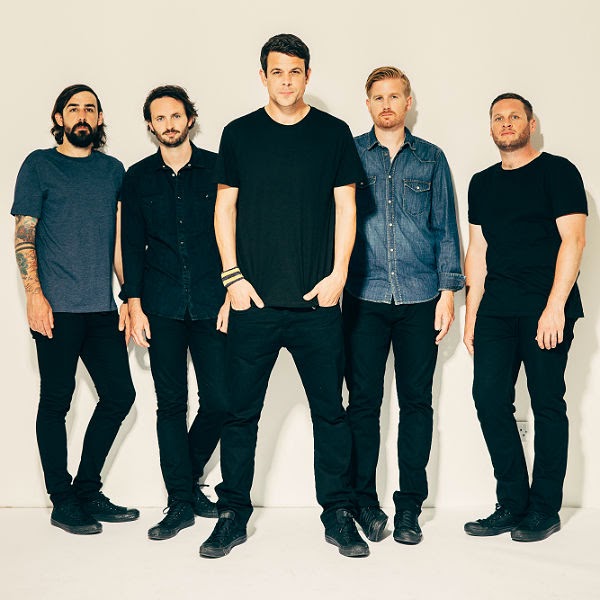 I also saw Lonely the Brave the following night in a tiny venue with 100 people and I've still not recovered - partly because they were beyond amazing and partly because the show was deafening. They opened with "Call of Horses" which is one of the lightest tracks on their debut rock album The Day's War and I nearly lost it... 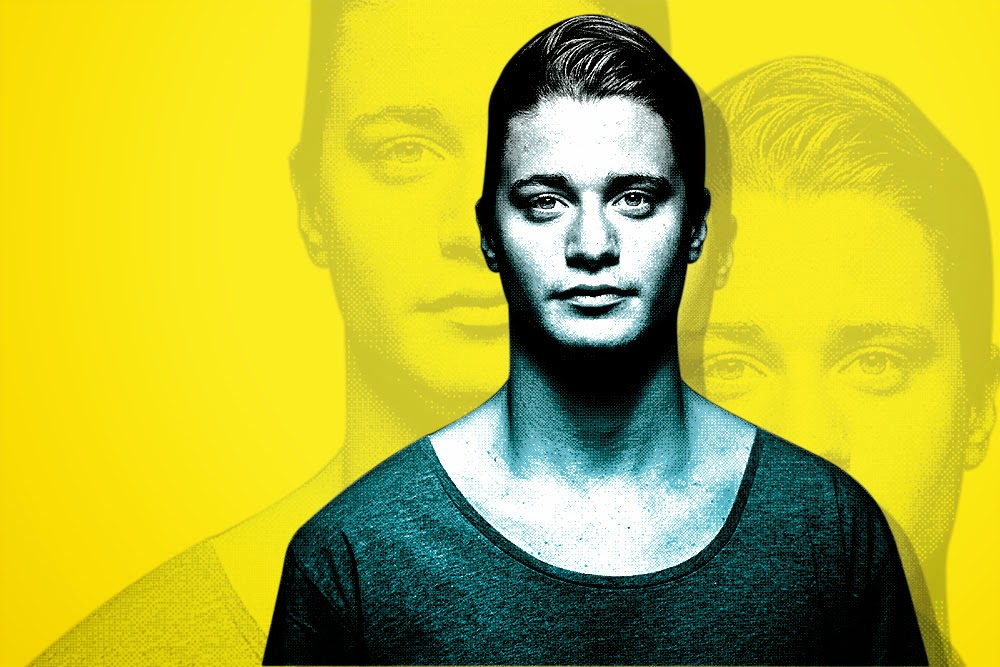 
-Melissa Presti
Posted by MrJeffery at 11:41 AM