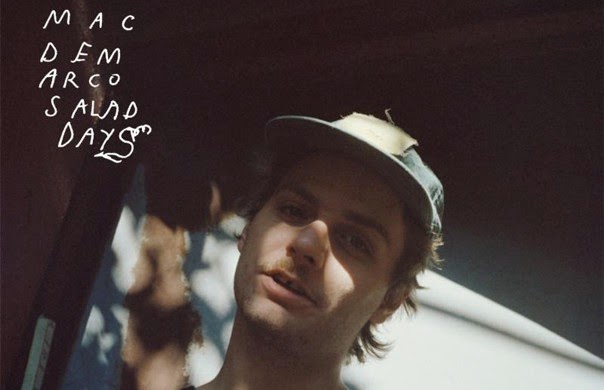 
From the striking opening title track to the whistly, winsome closer, Mac DeMarco's album of slender folk-pop tunes is a lo-fi masterwork.  Refreshingly, his defeated, world-weary lyrics, catchy melodies and no-frills production quickly gets to the point instead of wallowing in embellishment. 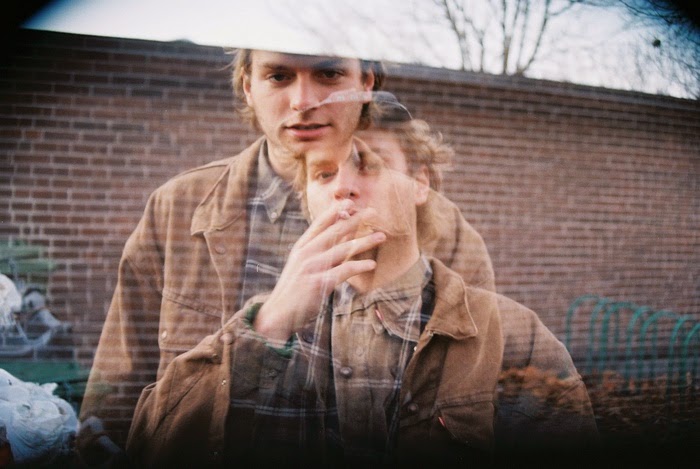 “I feel sort of weathered and beat down and grown up all of a sudden. I've always had some kind of plateau that I wanted to reach, and now I just can't see the next one.” -DeMarco 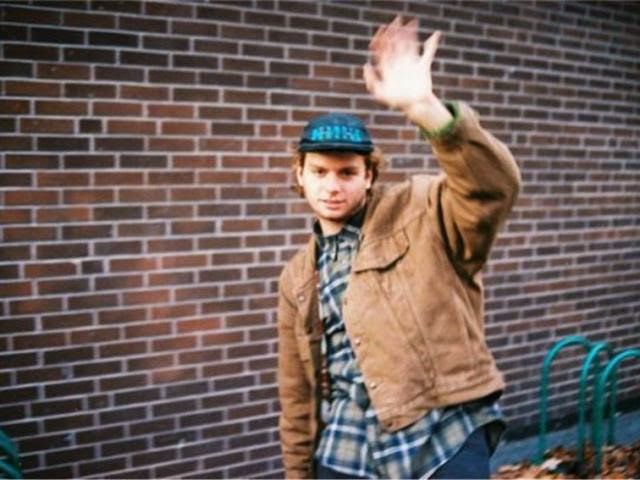 Posted by MrJeffery at 7:19 PM