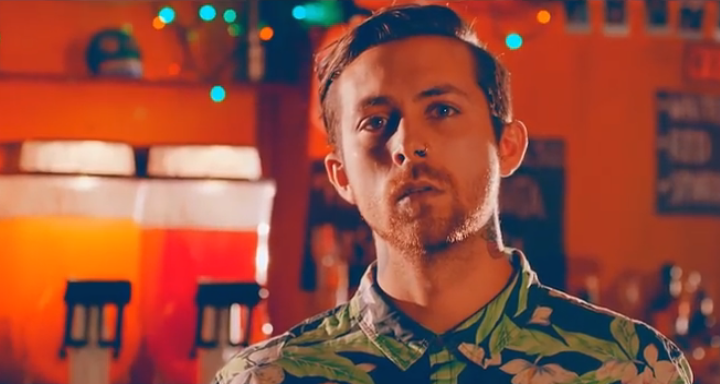 French producer Watermät's "Bullit" is a hopeful slice of Ibizia party cheese made with the contrast of frilly flutes and an elephant stomp horn. It was a dance hit this year worldwide but failed to make much dent in the slow-to-realize US (maybe in summer of 2015?). 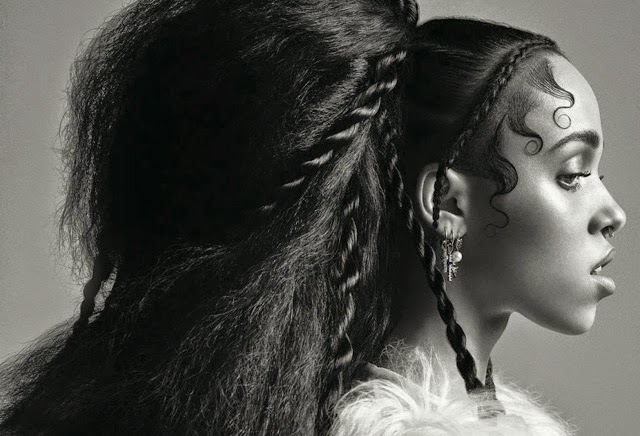 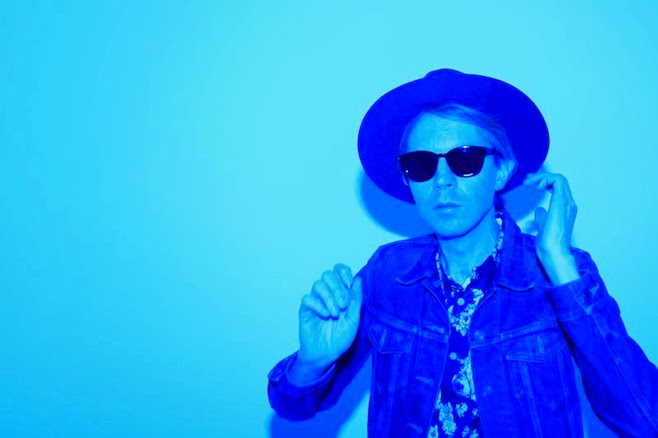 Beck's songs are usually much more mysterious than they seem. His swoony, folky tune with cryptic (literally) lyrics (Don't leave me on my own / So cut me down to size so I can fit inside) is a heartache despite a chorus which rides mostly in major key.

Taylor's seamless foray into pure pop (which began with her last album, the uneven but mostly excellent Red) from wan country has been suiting her well. Her shameless self-depreciation is endearing in the witty, ambiguous lyrics and Max Martin sweet-candied production of "Blank Space" and the silly, geeky cheerleader anti-hater anthem "Shake It Off."

From the bevy of fresh, exciting singles from Bey's self-titled surprise album, how does one just pick one? The funny sizzler"Partition" (choice lyric: "He Monica Lewinskyed all on my gown"), the zooming background bleeps and bravado vocals in the striking "Flawless" both shine. If I hadn't worn "Drunk in Love" so much when the album (and its breathtaking, coinciding video clips) dropped in late '13(it was also ubiquitous most of '14), I'd probably rank it higher, but the track sure does soar not to mention that the word "surfboard" is now forever changed. 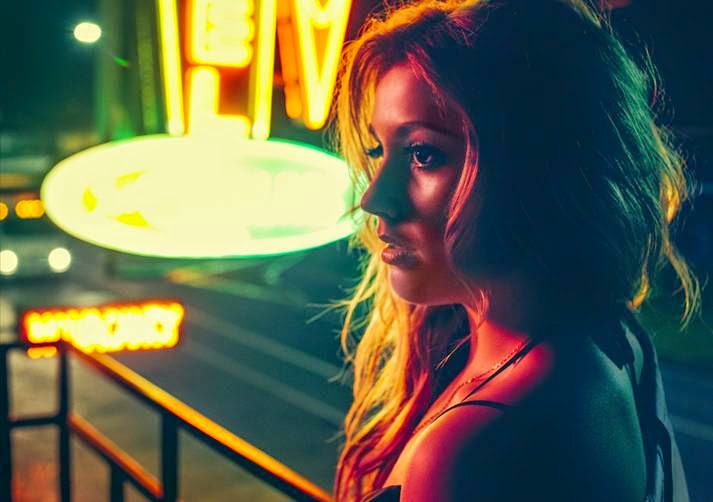 Ella Henderson struggles with the past as she takes it to church with a heated vocal performance. Meanwhile Oliver Nelson strums things up with perky melodies and keyboards in his vibrant mix.

Lana went to another level with this moody single wrapped up in warbly surf rock effects, bluesy guitar (a nod to The Beatles' "And I Love Her") and a killer tempo change. Dan Auerbach's atmospheric production is simply incredible. 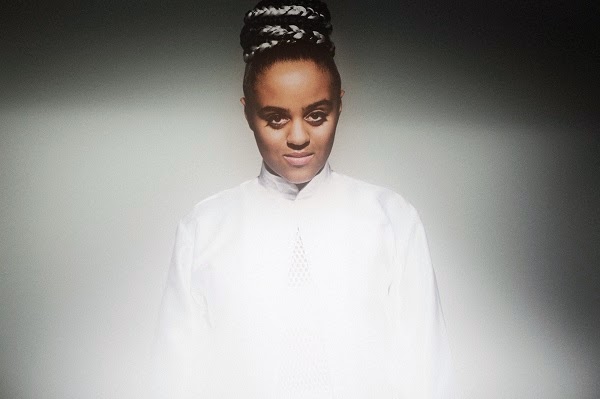 Kygo's hoppy trademark marimba stabs made Seinabo Sey's both celebratory and aching ode to aging all the more enveloping. 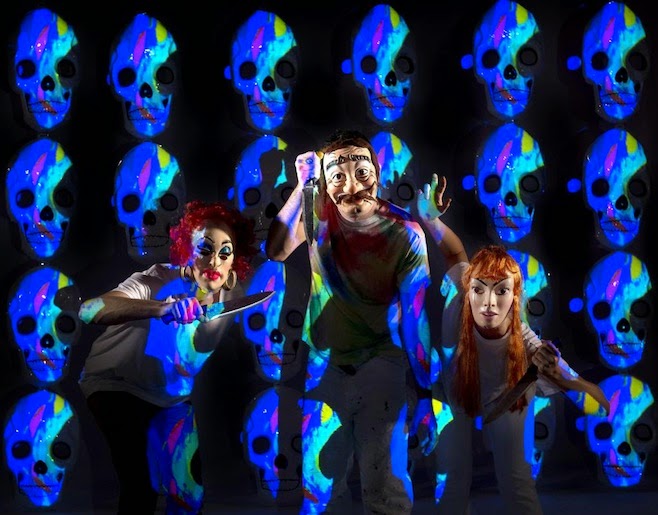 A freakish, melodic, oddball earworm with jangly, dense instrumentation and some amazing bass licks. I played this song so much this year and every time I hear it I notice something different. 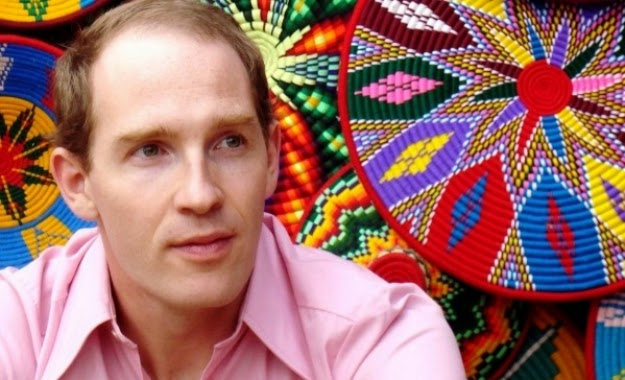 CAN'T DO WITHOUT YOU - Caribou

This driving, intimate track on obsessiveness and desperation builds and builds to an electro powerhouse breakdown. The song takes a sizable risk in its monotony but sometimes four words is all you need.


My Spotify playlist of the best music of 2014.

Posted by MrJeffery at 3:28 PM