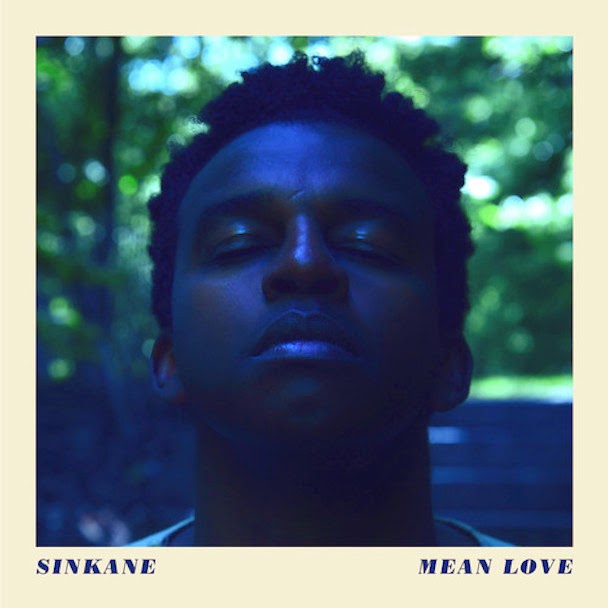 Sinkane aka Ahmed Gallab has lived in London, Sudan, Ohio, and Brooklyn and has worked as a musician with acts from Yeasayer to Usher. This is likely to have some bearing on his array of musical influences. On the exceptional Mean Love, a rich tapestry of styles emerges that blend seamlessly--swirling psychedelia, surf rock, cool Afrobeat, Stevie Wonder funk, falsetto cries, Sade-ish serenades and haunting honky tonk. 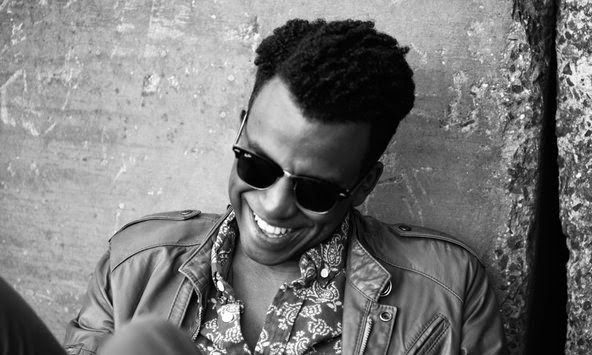 "I always tend to do things that might be a little polarizing. People are either going to love or hate it. I had this idea, this epiphany when I was working on this album. All of the influences I put together — African music, country-western music, soul, funk — are people who experienced a similar kind of oppression or longing or nostalgia. A lot of simple people who were poor or came from a lot of hardship, and in that they created this music. I found that common theme within all that music, and I wanted to bring them together — infuse a reggae song with pedal steel. And I realized reggae had a lot in common with country music, you know?" -Sinkane 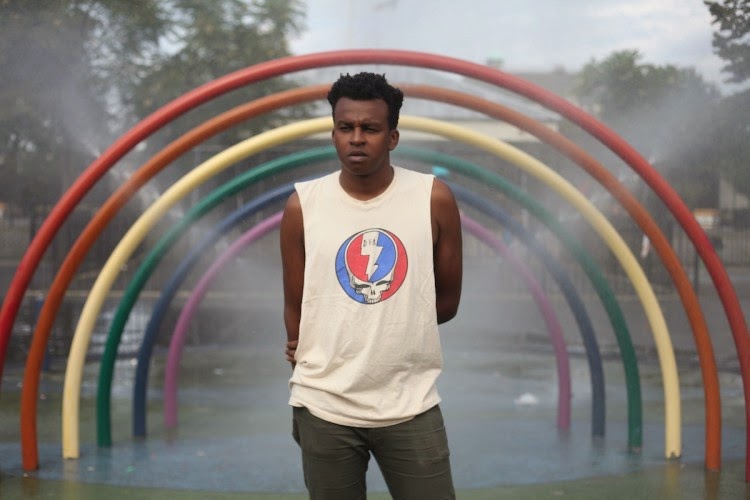 Email ThisBlogThis!Share to TwitterShare to FacebookShare to Pinterest
Labels: how we be, mean love, music videos, sinkane, Tunes