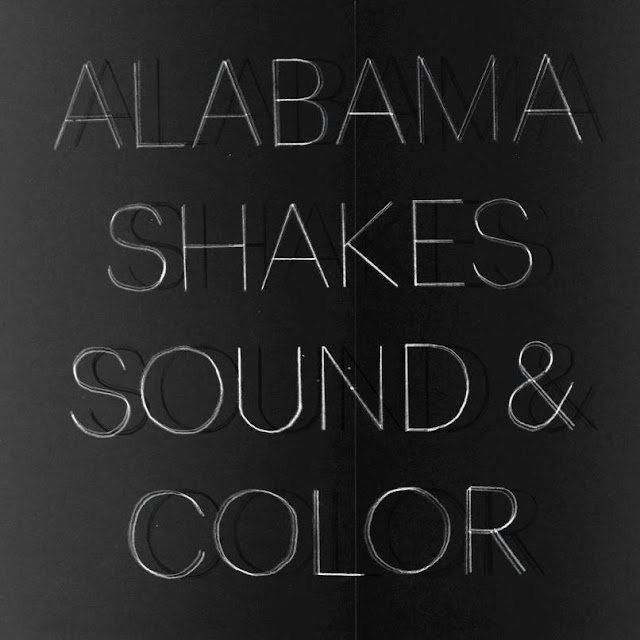 
From the title track's gorgeous rollick to the shredded blues-rock of "Don't Wanna Fight" to the oasis that is "The Greatest"--Sound & Color is definitely no sophomore slump and highlights this jovial band's originality and spunk and Brittany Howard's towering vocals. 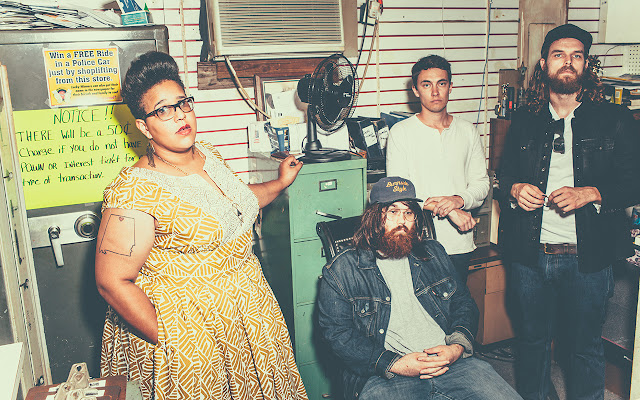 “The first album we just went in and recorded because they were songs we had already been playing for two or three years,” says Howard. “But with the second, we had time to sit in the studio so we could make the record we actually wanted to make. It was frustrating at times because we were challenging ourselves, but that is what I want from this entire endeavour, to be challenged.” -Brittany Howard