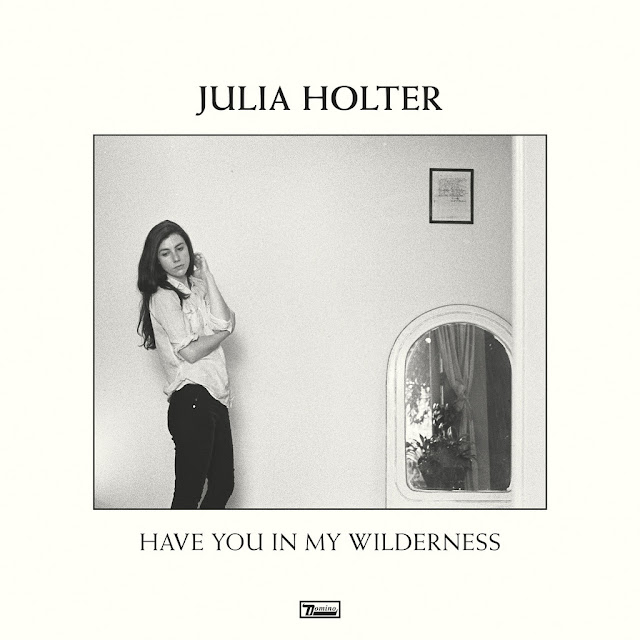 
Julia Holter - Have You In My Wilderness 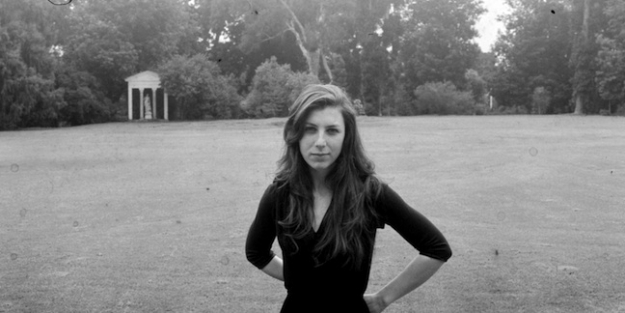 "For me it’s easier to come up with this single story that ties everything together, so it was harder to do this record: to do something where I have to make up stories for every song. In a way, I think I’m always kind of telling a story, so I have to come up with some kind of framework that makes sense for that. These songs were not hard to make initially, because the songs would just come out of me a certain way … but then I had to develop them, and that was really the hard part, because it’s hard to see something raw, in its raw form, and then try to develop it and build it up into something that still maintains the same raw energy. It took a really long time. We had to record many times. It was frustrating. The last one was so easy to make, in a way, and this record was this troubled child. It was so hard." -Julia Holter 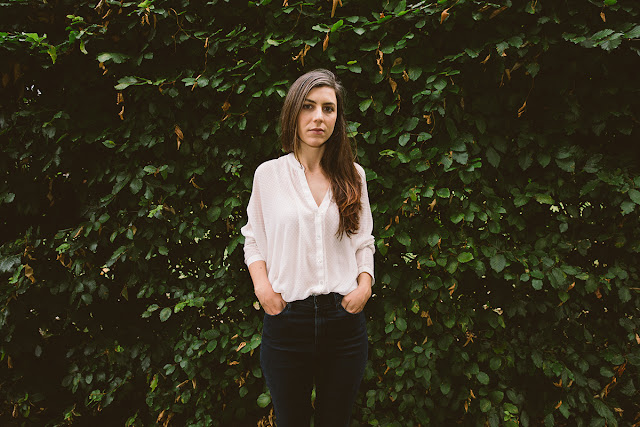 Posted by MrJeffery at 1:10 PM

Email ThisBlogThis!Share to TwitterShare to FacebookShare to Pinterest
Labels: albums, feel you, have you in my wilderness, julia holter, Tunes