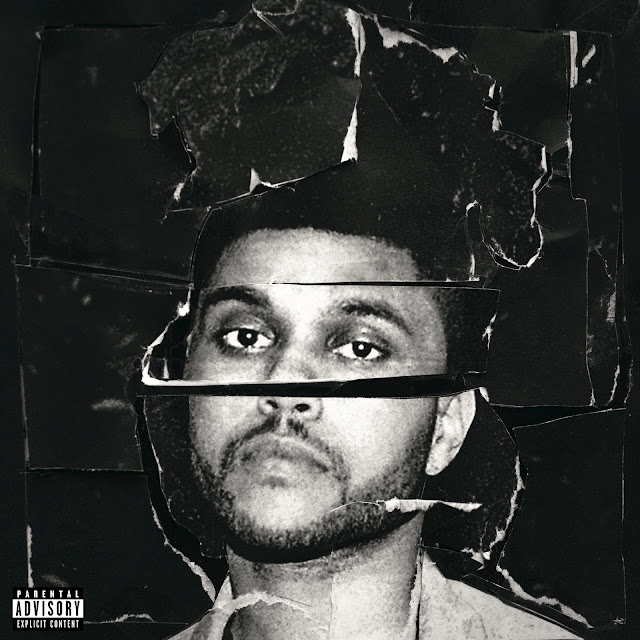 
The Weeknd - Beauty Behind the Madness


The Weeknd has been around for a while but broke out in the mainstream with three golden singles: "Earned It" from Fifty Shades of Grey, "The Hills" and the ubiquitous MJ-inspired "Can't Feel My Face" (co-written with pop mega-helmer Max Martin) which ruled summer house parties and airwaves. The full-length LP is a masterpiece of slick production and smoky bedroom tracks and Tesfaye's splendid vocals. 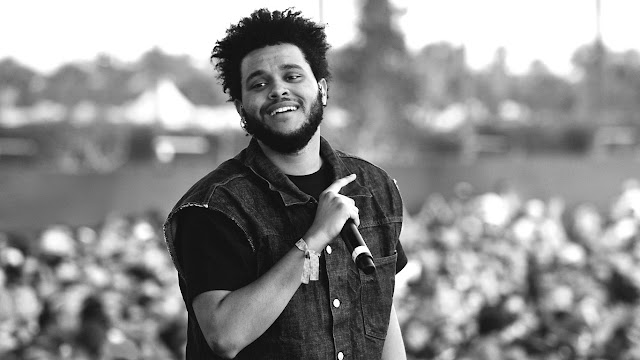 “Alternative R&B is in my soul. It’s not going anywhere. When I put out songs from House of Balloons in 2010 people said I made R&B cool again. I’m assuming that’s when the label was created. I feel honored that a good part of today’s music is inspired by it, consciously or subconsciously. The only way I could have done that was to be ambitious and grand. That’s what I want to do with Beauty Behind The Madness. I want to make pop cool again, and the only way I can do that is by being ambitious and grand.” -The Weeknd 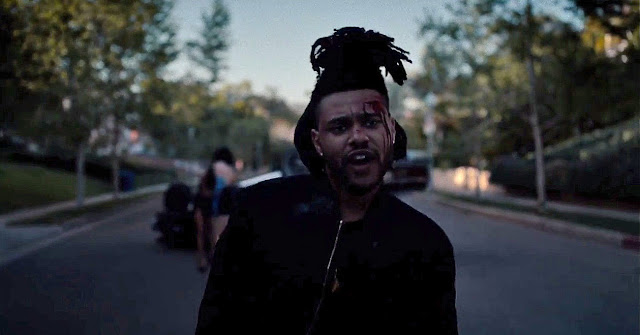 Posted by MrJeffery at 1:48 PM

Email ThisBlogThis!Share to TwitterShare to FacebookShare to Pinterest
Labels: albums, beauty behind the madness, can't feel my face, earned it, fifty shades of grey, often, the hills, the weeknd, Tunes