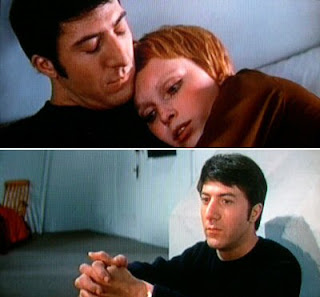 I recently watched John and Mary, a slight Peter Yates romance from 1969. It's really only notable for capturing the feel of its time period and the performances of the two leads (Dustin Hoffman & Mia Farrow).
Farrow is quiet and unassuming. At her best, she can deliver a strong, unfussy performance. She is Woody Allen's ultimate muse and is underrated in many of his works including an unrecognizable appearance in Broadway Danny Rose.
I love Farrow's style. Here's a little sampling of some of her coolest looks. 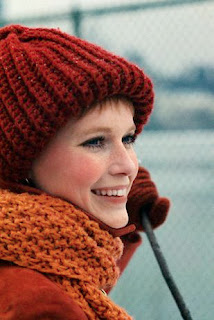 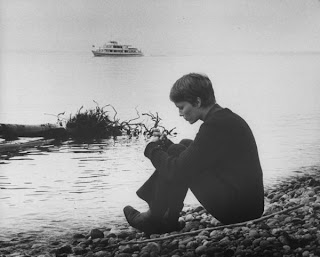 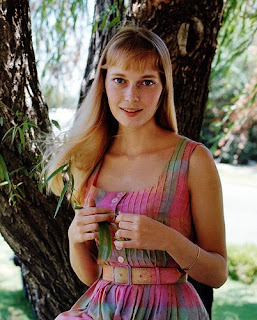 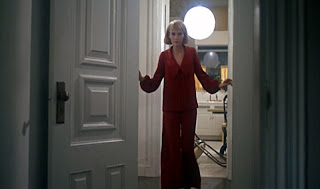 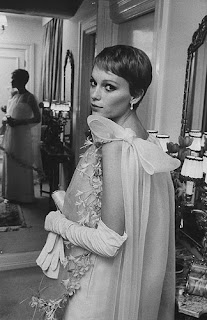 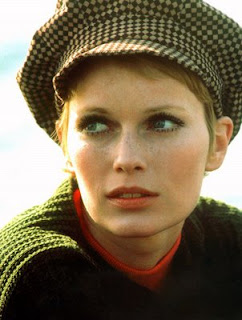 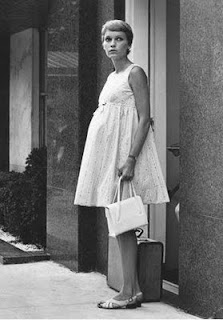 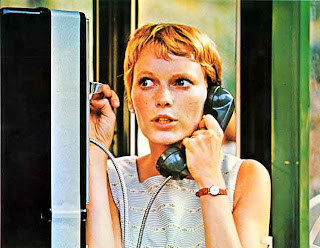 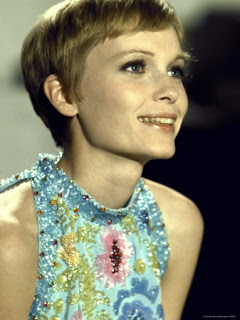 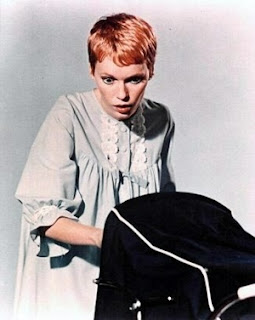 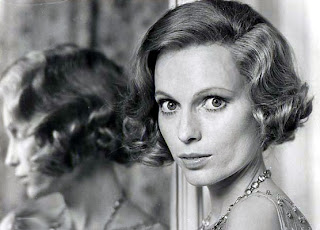 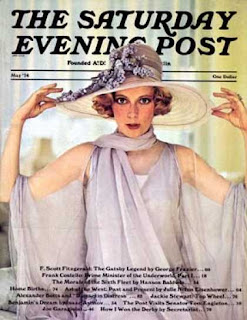 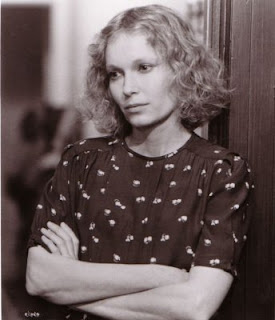 See also Farrow's website.
And a cool "Living in Rosemary's Baby" feature on Design Sponge and A Cup of Jo.
Posted by MrJeffery at 1:27 PM