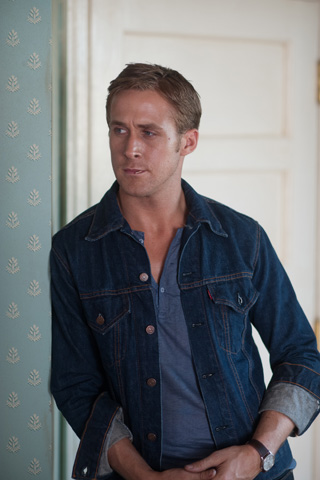 "I read the script and I knew we needed something iconic - something that people would never tire of watching throughout the film. Driver wasn't going to be changing his clothing very much - it's not one of those movies. The character is really more of a superhero than he is a person - although we wanted people to think he's a real person so that they would feel attached to him." 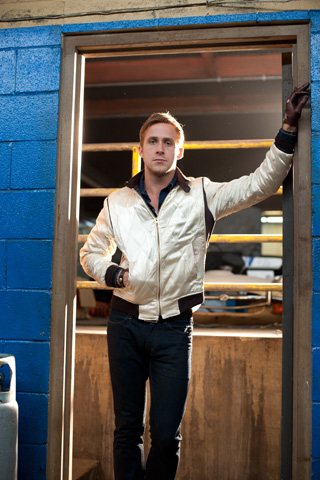 "I'm always facing the jacket question in films. There's something about men and style and how the jacket is such a piece that they love, because it's easy and they can wear it with everything. Ryan was really inspired by these Korean souvenir jackets from the Fifties. We got to this idea of a white quilted satin jacket with a scorpion on the back. The scorpion came a little later - that was inspired by this Kenneth Anger video "Scorpio". We built the jacket from scratch. We used a tailor in Los Angeles: Richard Lim of High Society. He was really wonderful - he was able to work with the satin, and used real wool for the cuffs and the collar. We had maybe ten different styles tested: we had a baseball cut for the shoulders, then we had a regular sleeve cut. We tried so many styles to nail the one that fitted and looked the best. Then there was the whole issue of the colour. A white satin jacket set the alarm bells off for the director of photography. It's a really hard thing to light, because it can blow out every scene. So we went through many iterations of the tone to get the actual colour we used, which is almost more like silver. At one point we just thought, 'Let's go back and make it olive green or red' - but in the end we all fought for saving the white jacket because we loved so much."

"The denim jacket was a vintage Levi's that we tailored a little bit for Ryan." 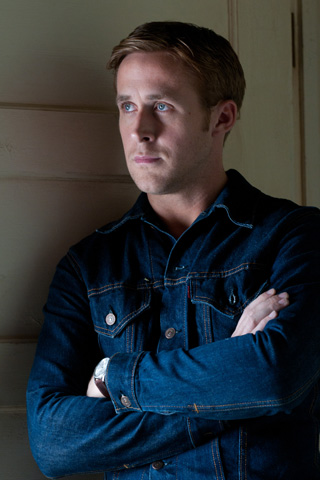 "The boots are by Stacy Adams - I think you can buy them for $60. They are these really unfashionable, non-expensive boots, but they've got this great, low-profile shape to them. They don't have a big heel, they're not chunky, and what we did to them - and why they don't look anything like what you would go and buy - is we really broke them in. We took special acetones and dyes and sandblasters to break them in so that they started to peel." 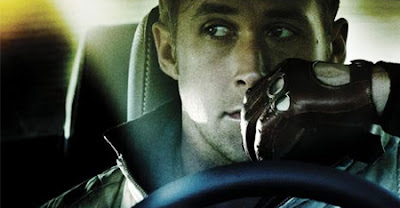 "A specialty glove-maker in LA made the gloves for us. We made only a couple of styles, because I always knew what we wanted. I was very inspired by Steve McQueen."


Check out the full article from GQ UK.
Posted by MrJeffery at 2:31 PM