if you have ghosts: shared cinematic experiences 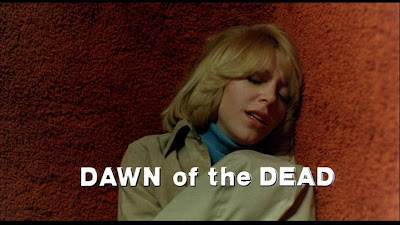 I asked If You Have Ghosts to share some of his horror favorites. (They are all favorites of mine as well!).

Many of the films that impacted me at an early age were introduced by older cousins who did an amazing job not only in selecting which to introduce to an impressionable young person but made each viewing an event as well. Not all of those films were horror, but I was asked to write a list for Halloween / October so these are.

The theme of this list--aside from every film being great to watch at any time of year--is shared cinematic experiences. Whenever I show people these movies, they are usually accompanied by a story of the first time I saw them.
These are fairly obvious selections, but they hold up and I'm not trying to be hip about it. Also, not a “top” anything, just what I thought of first.

I could only hope to have somebody as badass and resourceful as Peter Washington (Ken Foree) around in an apocalyptic-survival scenario. Romero's zombie films attempt to make a cultural statement (this one on consumer culture making us all zombies) but are successful beyond that due to their quality. Horror, humor, a great score by Goblin--no question this would be on the list. 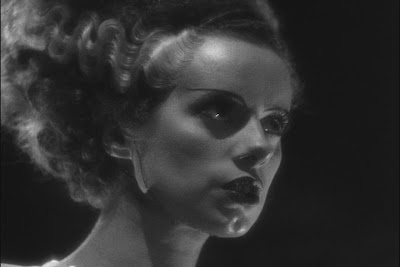 I love the original as well, but Bride is my favorite of the two. The atmosphere of the original Universal horror films was beautiful and holds up wonderfully. To think that there was a time when a movie could be marketed and fill theater seats simply by hinting that the "monster" would speak... 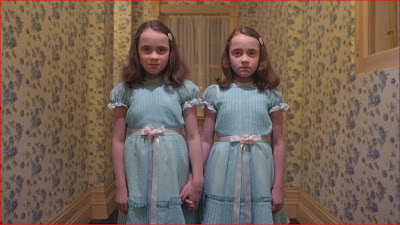 One could watch this during a snowstorm at any time of the year and be horrified. I wonder if the audience is truly supposed to sympathize with the Torrance family, as I did not. For me, the saddest character death was that of Dick Hallorann (Scatman Crothers). He just went to the hotel to check up on everybody. 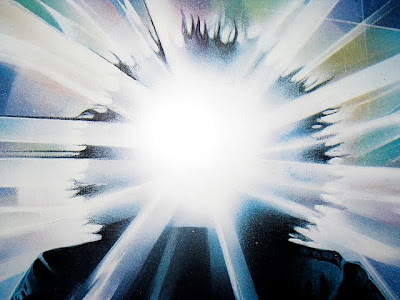 Many consider Halloween to be John Carpenter's masterpiece, but I have never held it in such high regard. Certainly, it introduced an iconic mask and score, but as a horror film in its entirety, it is not so significant for me.

The true masterpiece in his career would come just a few years later with The Thing. Location, amazing practical effects, a cast interacting perfectly and absolutely convincingly given the story's scenario and a great score by Ennio Morricone. Not to mention Carpenter's films with Kurt Russell were his best. The blood-test scene still features one of the greatest uses of tension I have seen in any film, horror or otherwise. 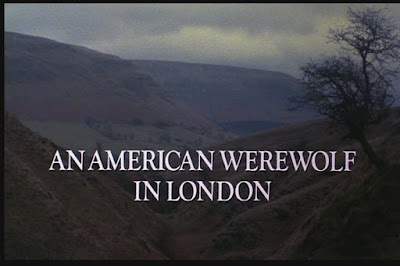 I can only name two truly great werewolf movies and though I love the original The Wolf Man, I prefer this one. Great use of practical effects, intelligently selected and placed music cues and humor. The nightmare sequences and victim visits still have the ability to inspire a "What the Fuck!?" moment from new viewers. 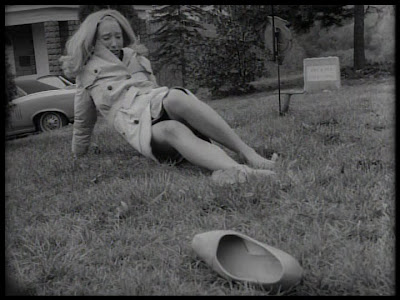 Some things, you don't have to explain. This one is truly horrific and aside from films such as White Zombie, which introduced the Voodoo Zombie, was the first to introduce the type of zombie we all know today, the Living Dead, to a broad audience.

That's it for now. Time to load up on pumpkins, candy and head to the crafts store to make some hanging ghosts for the balcony.

Email ThisBlogThis!Share to TwitterShare to FacebookShare to Pinterest
Labels: an american werewolf in london, Bride of Frankenstein, dawn of the dead, halloween, horror, if you have ghosts, night of the living dead, the shining, the thing