a poem by sasha debevec-mckenney

A Half Black Girl’s Guide to White Guilt


I can’t stop imagining
what never happened to my father;
sometimes I forget
he grew up black in Georgia, born
to a Town Clerk’s Office that left
the date on his birth certificate blank,
that the stories he told me
are more real than the things I know,
that our past hangs at the back of my neck—
a knot that doesn’t loosen.


Sasha Debevec-McKenney lives in Wisconsin and was a National Foundation for Advancement in the Arts youngARTS finalist. Her poems have appeared in the Oregon Literary Review and were featured in Lambda Literary's Poetry Spotlight. In 2008 she was a featured reader at the Sunken Garden Poetry Festival Night of Fresh Voices. She is currently working on a series of poems about the Presidents of the United States of America. 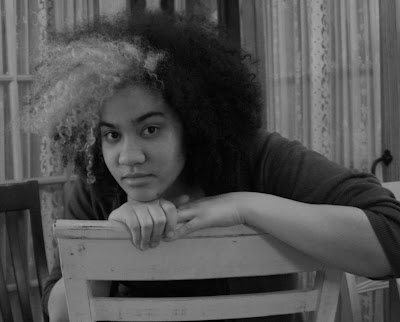