a review of 'gabriel' by justin lockwood 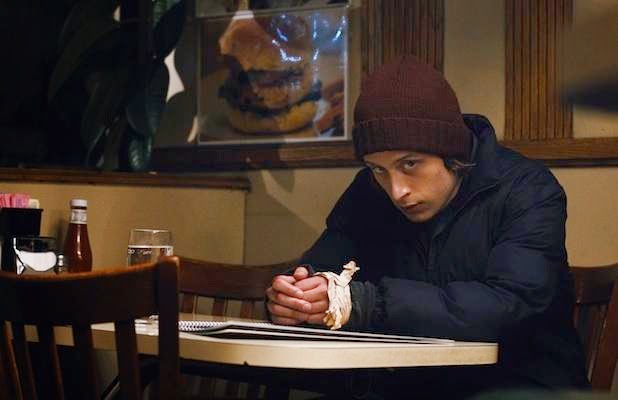 I’ve often joked that there must’ve been something in the water when the Culkin kids were growing up. How else to explain the meteoric rise of Macaulay in the 90s, followed by breakout performances by Kieran (in The Dangerous Lives of Altar Boys, still one of my favorite coming of age films) and Rory (in Signs, in which he displayed the same precocious natural talent his oldest brother did)?

Rory was solid in Scream 4 a couple years back, and he takes center stage in Gabriel, which screened last month at the Tribeca Film Festival.  Director Lou Howe's character driven drama is entirely centered on him, and he effortlessly commands every frame.  It’s the story of a mentally disturbed teen coming home to his family but running into lots of trouble on the way.  First he forestalls going home to look for his old girlfriend in her college town; his exasperated older brother lets him know their mom was ready to call the cops.  Even that doesn’t stop Gabriel from seeking his one-time paramour, who he’s become convinced he must marry. He sneaks out to take a trip to New York, determined to track her down.

What’s great about this ensemble movie is how warm and full of affection for its characters it is.  They feel like a real family, with Deidre O'Connell as the long suffering mom who dearly loves her boy but knows his issues are serious.  They share little jokes, like their "cheese from Belize" rhyme, even while grappling with Gabriel’s outbursts and the legacy of his late father, who also had mental problems.  The movie’s also exceptionally well shot, conveying realism and a genuine sense of place as well as Gabriel’s deteriorating mental state. 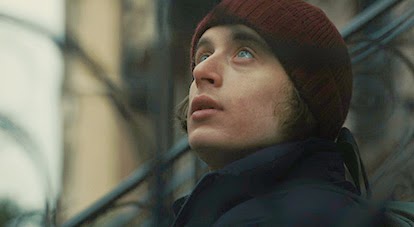 There’s not a weak link in the cast.  When Gabriel does inevitably find Alice (Emily Meade), she’s as beautiful as our expectations, and as warm.  The actress is well cast because she manages to balance sympathy and support with wariness over her potentially dangerous ex.  Gabriel’s mother, brother, and grandmother are also convincingly rendered, and the film hooks us by making us care about these people; we want to know what happens to them, and to Gabriel.  Culkin is extraordinary.  He carries the film by making his lost soul endearing and believably complicated.

Village Voice called the film disturbing, but I didn’t really see that.  It’s too emotionally resonant for that, effectively conveying how mental illness affects real people and tries their best intentions.  The movie is sad, but it also has a lingering sense of hope.

Think I’m spot on, or full of it?  Drop me a line at Justin.lockwood@gmail.com.