and the flood came, and destroyed them all by karen g. 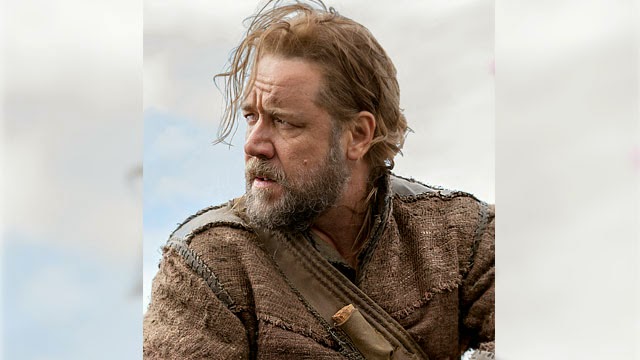 Darren Aronofsky's films always portray tormented souls. Noah starring Russell Crowe, is no different. What was always a whimsical Sunday school story, turns out to be a dark, disturbing tale about human nature, survival and our darkest thoughts toward ourselves and the rest of mankind.

While the film is set in the time of Genesis in the bible, the movie is current in its depiction of an overpopulated, crime-ridden and sick world. Though inspired by the biblical story, Aronofsky’s adaptation has less to do with God’s wrath than it does with our desire to find peace in a less-than-perfect world. I’ve certainly felt dark thoughts creep into my heart while riding an overcrowded 6 train through the city. This movie, while portraying a bygone era is relevant in how we relate to each other as humans today. The “every man for himself” attitude is heavily played out in this story. 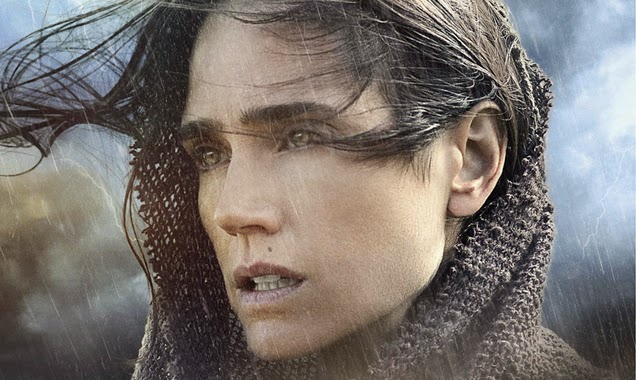 Noah is tormented by striking visions of great masses of water and eventually ponders what the “Creator” might be trying to tell him. Noah travels to visit his father, the wise Methuselah, played by Anthony Hopkins, to find the answers to his persistent nightmares.  He takes his family on an epic journey across the lands of the fallen angels, to find Methuselah. At his side is his reluctant, yet loyal wife Naameh, played by Jennifer Connelly and their two sons Ham, played by Logan Lerman of Perks of Being a Wallflower and Shem played by English actor, Douglas Booth.

There are moments where the movie made me feel like I was watching a cross between Transformers and The Neverending Story. The endless CGI sequences and the portrayal of the fallen angels known as "The Watchers" were more laughable than dark and moving to me. I felt, considering the subject matter, that "The Watchers" were a lost opportunity to really bring forth the crises we face as humans in just the smallest moments of our daily lives, when we struggle with what is right and wrong.

Methuselah’s character is quirky and comedic. Played against the gritty, serious Noah, the chemistry between Crowe and Hopkins just does not work. Methuselah ends up reminding me of a Star Wars type character, maybe even a Hopkins-like Yoda, with his hunched performance, skittish childlike banter and his endless search for "red berries." 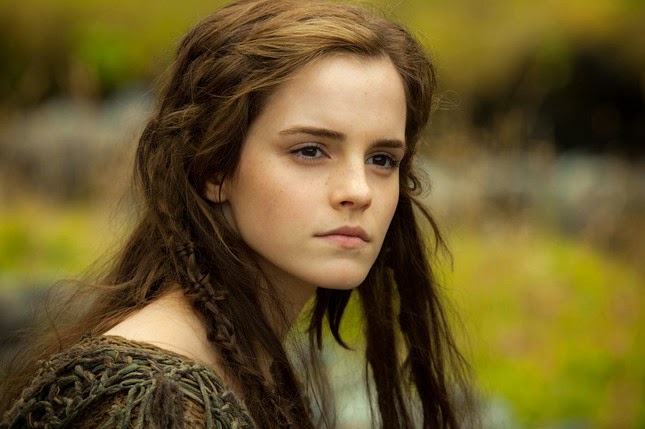 Emma Watson in the role of Ila does not do a bad job of playing the young girl rescued by Noah and his family after her village was destroyed by pillagers. She grows to be loved by Shem but is barren due to an act of violence and is tormented by the fact that she will not be able to repopulate the earth. She begs Shem to find another wife, despite her love for him.  Ham, who is plagued by his need to find a wife and companion before the storm comes, is moody throughout the film. In the later scenes his resentment for his father leads him to a revengeful plot against him.

The scenes of the animals entering the ark and the epic storm sequences are all CGI, and they feel just as fake. I did not feel emotionally attached to any of the characters, except maybe the twins born to Ila (after a magical blessing from Methuselah in the forest). 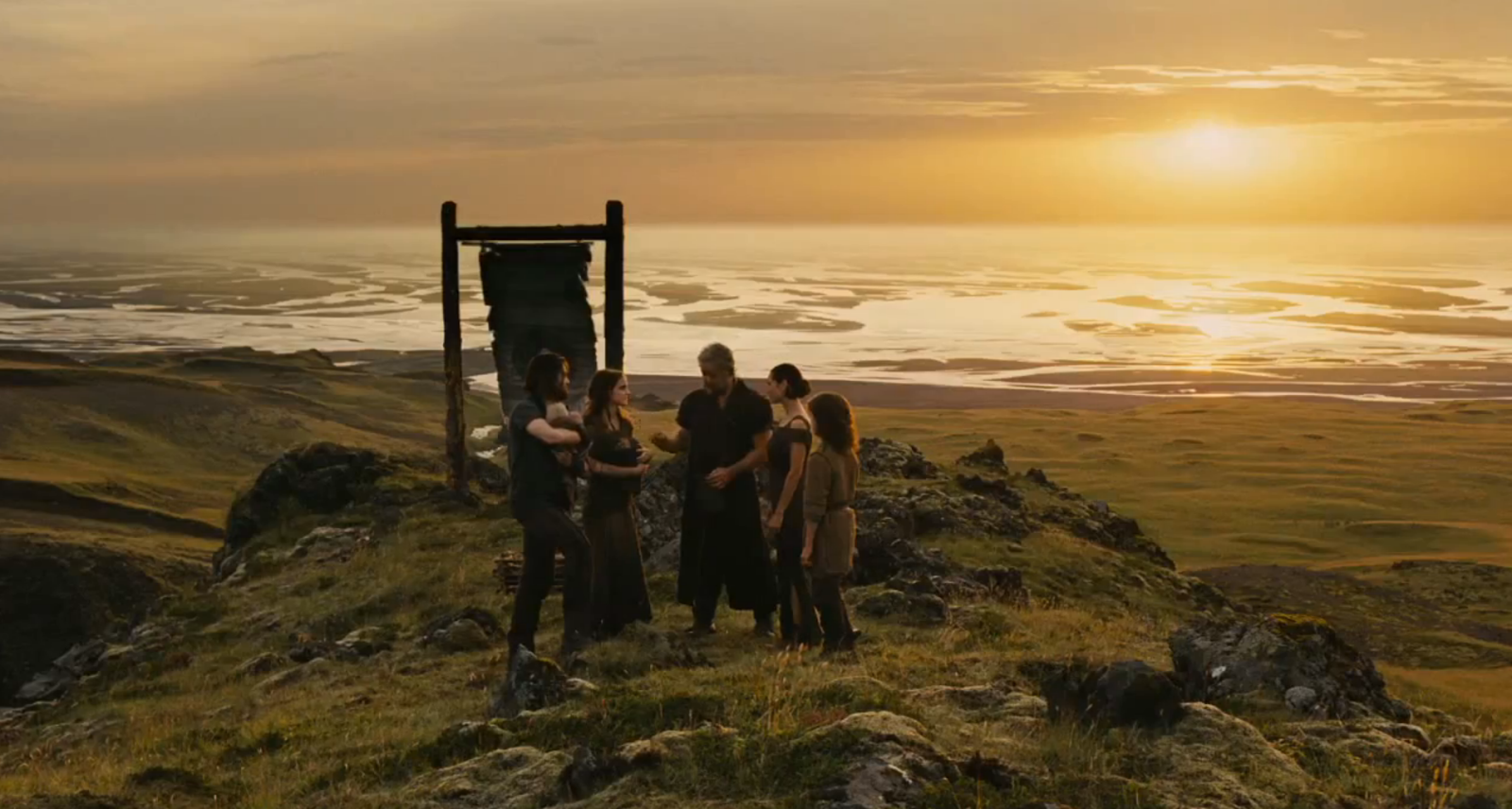 I felt like the film tried to accomplish too much and so all we ended up with was another really long movie. I was exhausted by the trials and tribulations of Noah and his family, his growing resentment to his family and fellow man and his unshakable “calling” to serve the Lord - at any and all costs. I was even disappointed by Clint Mansell’s score that felt disconnected and unfaithful to the story and characters.

I will hand it to Aronofsky for always giving us the unconventional and the film certainly leaves you with a deep sense of discomfort, as all his past work does. The movie is definitely original in its structure and subject matter as it is thrown into a biblical setting, but we can definitely all relate to the feeling of being trapped. The ark is the perfect metaphor for our search for enlightenment and truth while sometimes feeling confined, and in the dark, even when we are surrounded by the ones we love.

Posted by MrJeffery at 3:03 PM