Winter in Nebraska. Tiny floes skirr the river like translucent
trash. Dark-eyed junco peck the ground. An eagle Andrew says,
and I wonder if she’s ever swooped close enough to see a brass
finial fashioned after her own likeness. Inside, the pressure of
fructifying. I repeatedly wake at 3AM, what Grandma Walker
called the convict hour, when escaped men would break into
your shotgun house to kill you. Hands noiseless as beargrass. I
listen for the pitch of snow on windows. I haven’t gotten past the
fear that you’re not alive. That the town will dredge you from my
muddy body. Catfish barbels for hair. Slugs for ears. Last night
I stumbled in the dim, ate toast by glow of the humidifier. The
birders share their binoculars. Geoff tells us after years of marriage
he’s come to recognize his wife by sound alone: the rhythm
of their broom on linoleum or her breath, seconds before a pit
hits the sink. A mute woodpecker rams his head, a moshing rocker
with red plumage. His retina protected by a second eyelid. I’m
carrying spares, like Cami who buys two of everything she loves.
Once at a party she wore the same watch on separate wrists.
They told discrepant times. I want you to know the difference in
music made by my walking with my head up and my head down.
I click my tongue to transmit something vatic. I speak your name
over and over directly to the center, your hollowest bone.


Alicia Rebecca Myers is a poet and essayist living in upstate NY. Most recently, her work has appeared in or is forthcoming from Gulf Coast, jubilat, The Carolina Quarterly, Cream City Review, The Fairy Tale Review, Day One, and The Southern Poetry Anthology: Georgia (Texas A&M). In February of 2014, she was awarded a residency at the Kimmel Harding Nelson Center in Nebraska City. Her chapbook Greener was released in 2009 from Finishing Line Press, and she holds an MFA from NYU. She is at work on her first full length manuscript, Canary Be Attendant. 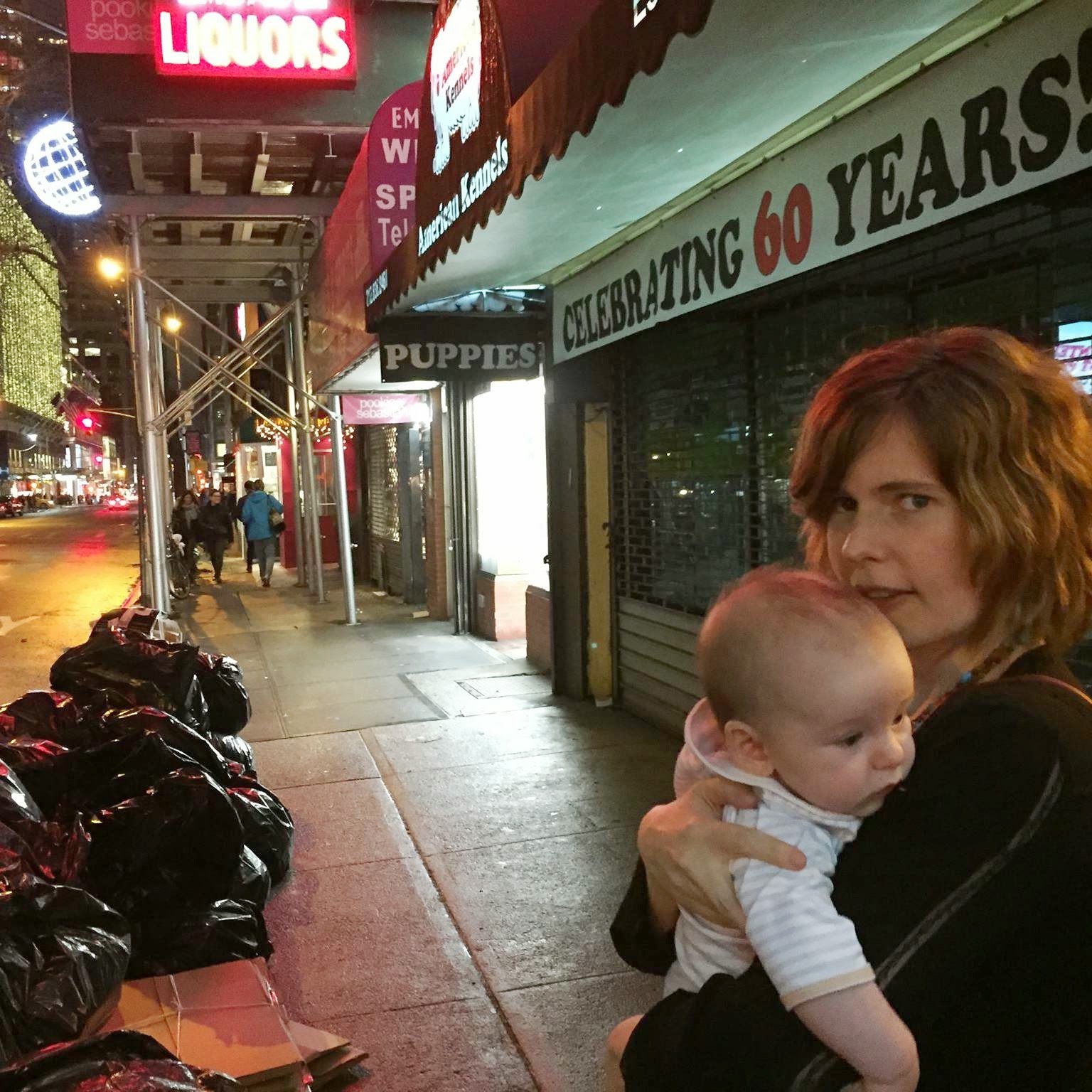 Posted by MrJeffery at 7:30 AM