a poem by rachel j. bennett


You are standing in an open field.
You said you would no longer believe
in signs until they come true, blue
sky not portent but blue sky, charts
the day you bought the boots less
important than their broken throats
and frayed laces. To the west,
a capsized horse. Above, a mailbox.
Open the mailbox. Another letter
from the land where you always
think you can live. You want advice
because you’ve forgotten what
you said about signs, the promise
of blood too great, stars laden as
bright camels. You will fall on your
sword because you always fall, but
to the east is a house made of
scruples. Strike the match. No logical
system can capture all truths. Eat
the jewel. No logical system is free
of inconsistency. Love is the memory
of diamond mines before anyone knew
there were diamonds and sparkling was
just the way water was in certain lights.
You are standing in an open field.
Each time the first time, easy to say,
hard to keep moving. Be brave.
You are perfect as a shock of wheat.

Rachel J. Bennett likes fire escapes, the names for quarks, and gas station cappuccino. Originally from the Illinois-Iowa border, she calls New York City home today. Her chapbook, On Rand McNally’s World, will be released this summer through dancing girl press. You can find her near windows and on Twitter: @rachtree11. 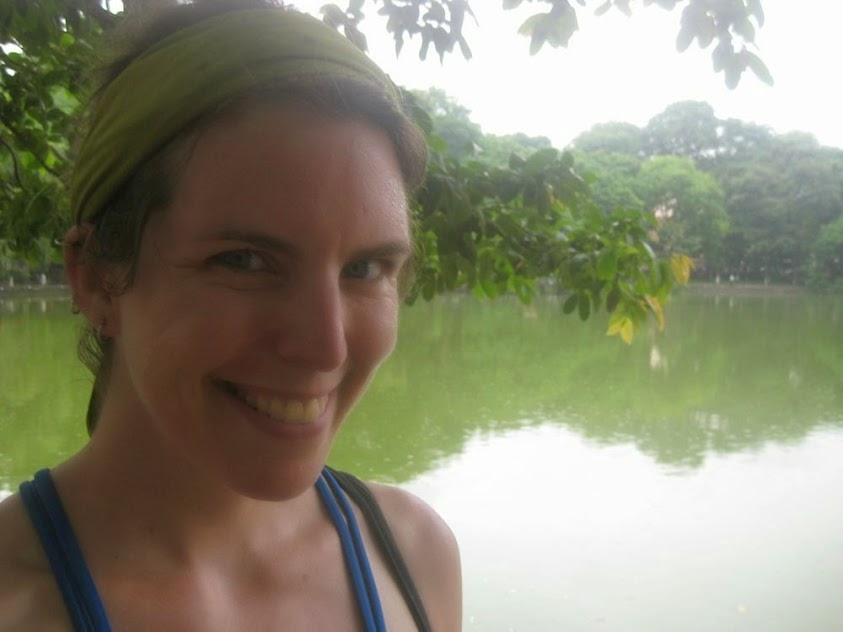 Posted by MrJeffery at 9:50 AM