a poem by derrick austin


You sniffed me out like a prophet
after a problem and a city filled with people
who never listen. I nursed a longneck
by the cooler, catfish on ice jeweled
with flies. You were slick and coffin-sharp.
Haven’t we had this date from the start?
You promised to make it snow in May,
which reminds me—too late—of Borges
on love and fallible gods. I believed
the world crystallized for you.
Snow collected on the crown of my head.
No. You flicked cigarette ashes on me.
Touch me, touch me. O hounds of memory!
All night gnawing and lapping my palms.

Derrick Austin is a Cave Canem fellow and earned his MFA from the University of Michigan. His work has appeared or is forthcoming in Best American Poetry 2015, Image: A Journal of Arts and Religion, New England Review, Callaloo, Crab Orchard Review, The Paris-American, Memorious, and other journals and anthologies. He is the Social Media Coordinator for The Offing. 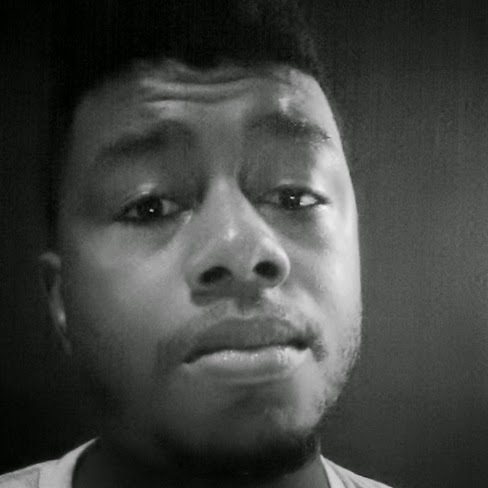 Posted by MrJeffery at 6:44 AM