the last days of summer reading

Yes it's the first of September and summer is coming to a close. I feel like I've read a lot of really great books this season. Here were some of my favorites: 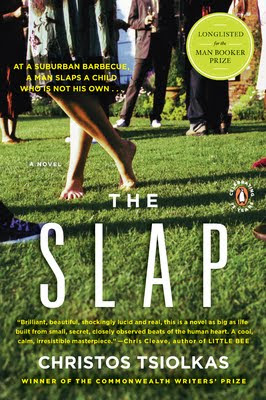 The Slap by Christos Tsiolkas
A simple premise: a lazy Australian suburban barbecue is jolted when a man hits a child who isn't his own. Tsiolkas delves into different lives of those affected by the incident. His writing vividly captures contemporary suburbanites from a 71 year old man to a young gay teen. I found it completely engrossing and really admired his style. 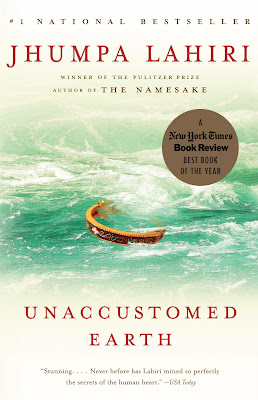 I have been a fan of Lahiri's work since Interpreter of the Maladies and her new collection took my breath away. I love the way she builds a story so carefully and intricately. 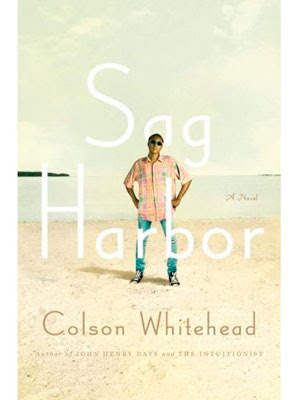 Sag Harbor by Colson Whitehead
Divine! Rio at Le Chic Batik lended this to me and I absolutely adored it. An episodic, funny and poignant coming of age tale set in middle/upper class African American enclave of Long Island's Sag Harbor. So many great 1980s references (New Coke, scoring tix to Lisa Lisa and U.T.F.O.). The first book I've read in a while where the author seems to have had a joyous time writing. 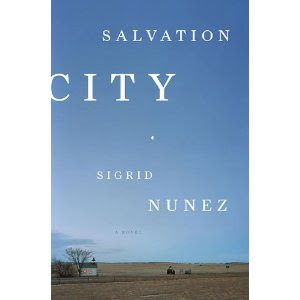 Salvation City by Sigrid Nunez
When a young boy's parents die in a flu pandemic, he is adopted by evangelical Christians in rural Indiana. Nunez not only gives a chilling and realistic portrayal of what would happen to America if an epidemic like this occurred, but focuses in on the emotional trauma of her characters. Deliberately paced and mostly told in flashback in the beginning, this book really surprised me with its powerful portrait of our fragile and divided country.

Some others I loved ...
Girl in Translation by Jean Kwok
The Surf Guru by Doug Dorst
Jack Kerouac's On the Road
Let the Great World Spin by Colum McCann
Colm Toibin's Brooklyn
Mary Karr's memoirs Cherry and The Liars' Club
You Lost Me There by Rosencrans Baldwin
A Sun for the Dying by Jean Claude-Izzo.

What were some of your favorite reads this summer? Please share!
Posted by MrJeffery at 12:34 PM