Tobe Hooper’s remake of the 1950s Sci-Fi classic stars Karen Black, Timothy Bottoms and Hunter Carson who plays the heroic young boy who tries to save his town as aliens begin to take over the minds of his parents and every other grown up in sight!  (Carson happens to be the real-life son of Karen Black). 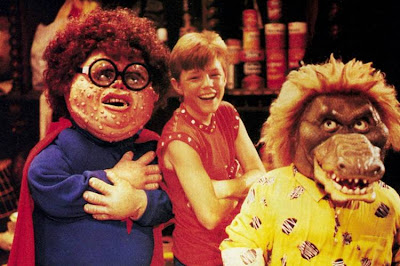 I read recently that some of your old Garbage Pail Kids cards could be worth upwards of $4000 thanks to runaway ‘80s nostalgia that has taken the world by storm!  Sadly, the only Garbage Pail Kid memorabilia I have in my collection is the movie.  According to this charming flick, even if you’re really disgusting, a great personality goes a long way! 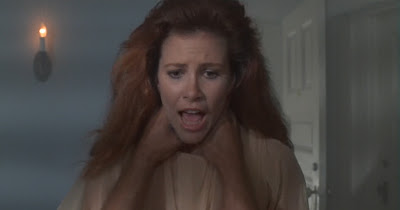 What do you do when someone tells you NOT to use a Ouija board when you’re alone? Well, you use it alone of course, and it’s all fun and games until you unleash an angry spirit! 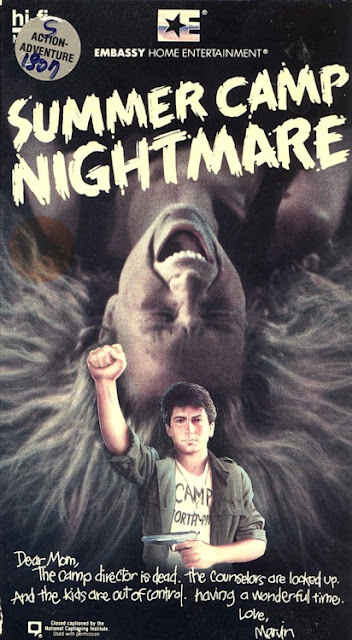 Dare I say that the title says it all?  This movie is Lord of the Flies meets Sleepaway Camp. 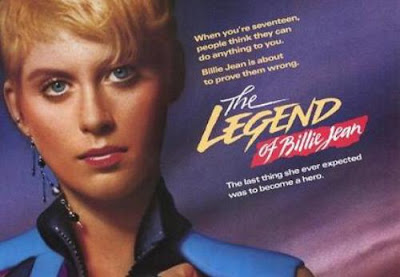 Just because you’re a cute blonde, does not mean you’re not a bad ass.  This is what happens when you push a woman too far!  P.S. Helen Slater – where are you girl? 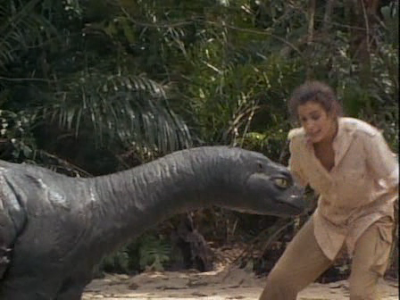 A long time ago, in a galaxy far away, before CGI, After Effects and Photoshop…movie makers lived in a world of stop-action animation and a little something called “Animatronics”.  If you’d like to see both of these things done particularly badly, please check out this heartwarming movie. 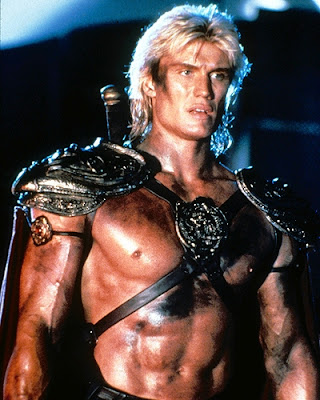 Dolph Lundgren as Russian boxer Ivan Drago in 1985’s Rocky IV may have been one of the most terrifying characters of my childhood.  He then later transformed into superhero HE-MAN in 1987 and won me over again!  (All this aside, Frank Langella played "Skeletor," how bad-ass is that?)

I’m convinced that Stephen King can make anything scary.  This is what happens when bad machines happen to good people (like Emilio Estevez). 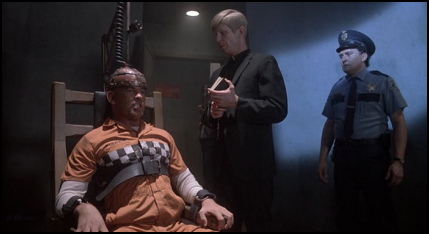 "Just when you thought sending him to the electric chair would be the end of him."  Wes Craven does it again in this campy horror. 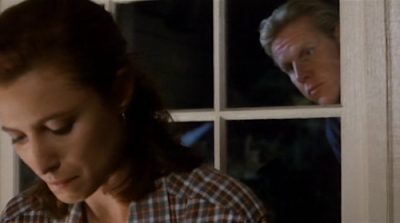 If I ever saw Gary Busey staring in my window you better believe I would run like hell…no questions asked. 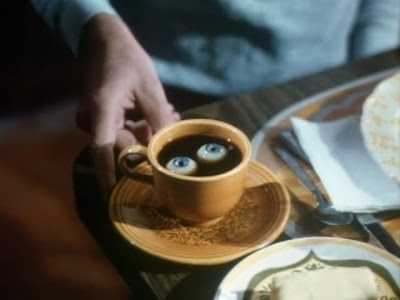 Pranks and Monsters lurk in every corner in this fun “fantasy horror” by Howard Cohen. 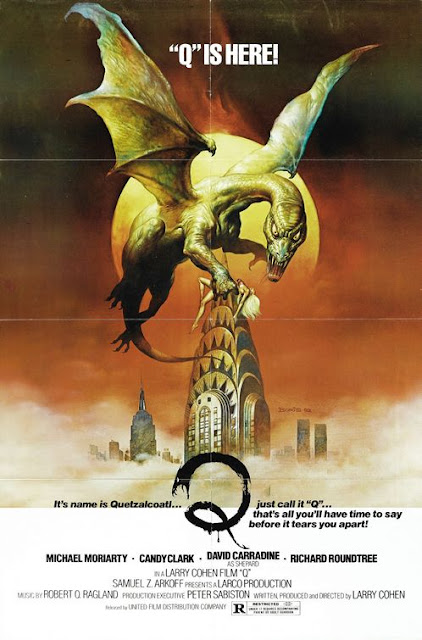 What do you do when you hear reports about a giant killer lizard flying around New York City?  Move to California.
Posted by MrJeffery at 11:41 AM