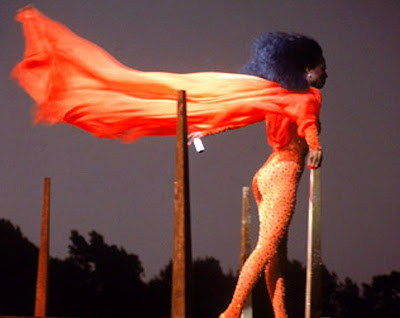 I was feeling a little nostalgic on this September 11th, and decided to look back at some of New York’s happier moments…

A beautiful song in Central Park from a diva in 1983


The 1984 Rockettes show the world their best assets!


A magical moment between greats, Minnelli and Baryshnikov in 1980