how to steal a million! 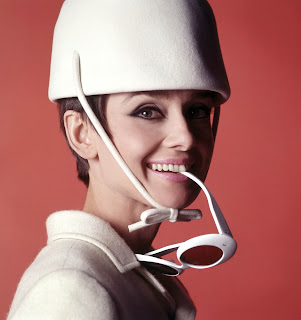 William Wyler's frothy 1966 Paris-set heist comedy How to Steal A Million is perhaps most notable for Audrey Hepburn and her Givenchy costumes.  Looking incredibly chic, Hepburn carries the movie with her charm and elegance.  She plays the daughter of a third generation art forger Charles  Bonnet (Hugh Griffith).  She becomes concerned he will be exposed when Charles lends his fake (her grandfather's statue of her grandmother) "Cellini Venus" to a museum.  She gets mixed up with art thief Simon Derrmott (Peter O'Toole) and uses his skills to help steal the statue to protect her and her father.

This is a cute comedy with playful, enigmatic music by John Williams (one of his early scores) and two attractive stars (O'Toole and Hepburn) and a nice supporting cast (Griffith and Eli Wallach).  Wyler's work is typically handsome and How to Steal a Million is certainly fun to look at (Audrey's white sunglasses, O'Toole's gold Jaguar, purple-carpeted staircases!) but it's all pretty fluffy.  Clocking in at over two hours, the film goes on about one museum alarm too many, but it's all still fairly charming enough.  **1/2 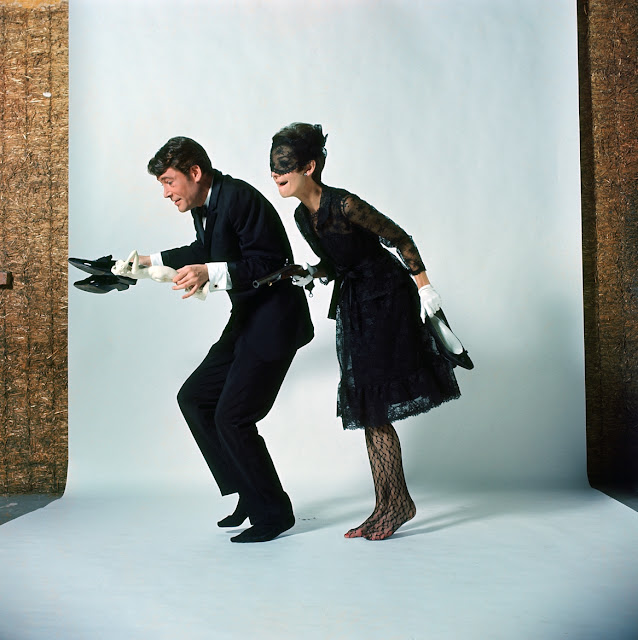 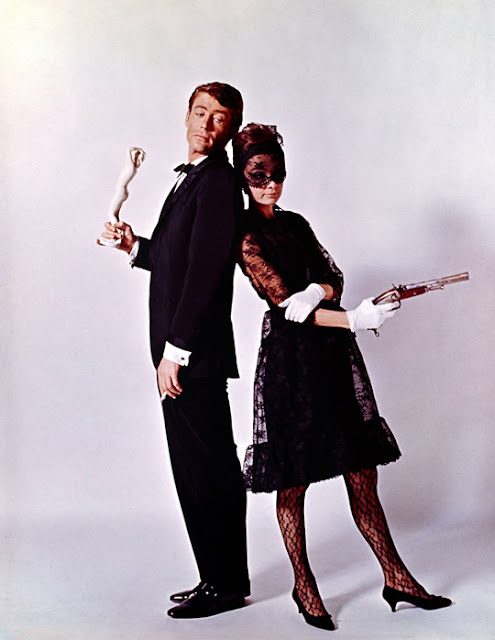 Posted by MrJeffery at 2:19 PM