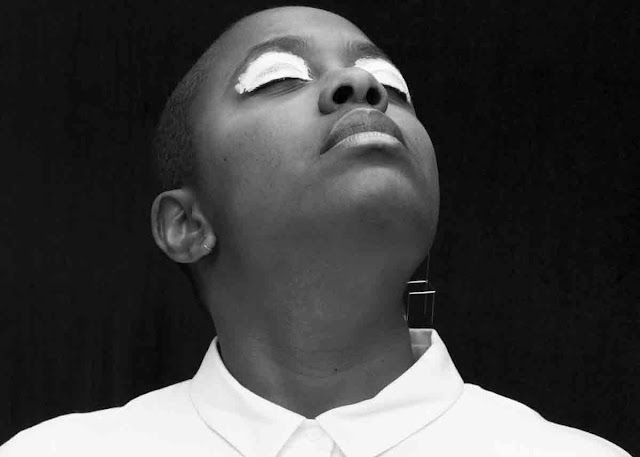 
Somehow, through her genius styling and jazz vocal virtuosity, Cécile McLorin Salvant makes these old standards modern and intimately personal. The double-disc album zips by, much of it backed by a tremendous rhythm section. Each track is a bright standout in its own way--like the forceful "Never Will I Marry." In portions of the album from a live performance at Village Vanguard, you often hear and feel the crowd's enthusiasm (a woman saying "careful!" out loud during "You've Got to Give Me Some"). And other portions of the album are stirring, string-soaked studio recordings. It's all beautifully cohesive as she takes on these lithe little birds fashioning them as urgent and close. 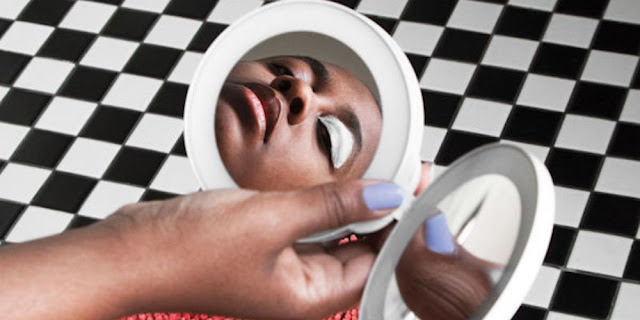 "... some of the songs are dreams and some of the songs are daggers. So I guess it's up to the listener to decide which is which and some of the songs have elements of both. Dreams can also be expressed forcefully. If you have a dream or hope for the future it can be accompanied with some kind of force. I don't mean violence but any resistance or progress needs to be accompanied by some kind of force. So those are the ideas that I'm playing with. Part of the reason it's called Dreams And Daggers is that to me it's a very evocative idea... and it should be what people want it to be." -Cécile McLorin Salvant

Posted by MrJeffery at 7:56 PM

Email ThisBlogThis!Share to TwitterShare to FacebookShare to Pinterest
Labels: 2017, cecile mclorin salvant, dreams and daggers, jazz, never will i marry, Tunes, village vanguard, you're my thrill