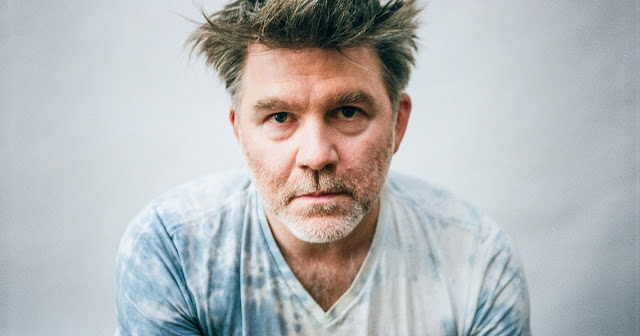 After a much ado disbanding, James Murphy and co. returned with another disco-punk album that didn't stray the course and bucked notions of irrelevancy in a tumultuous year that feels like the start of another decade. The album wears much on its sleeve, including its sleeve itself--a sunburst set in blue sky (the painting is by Rob Reynolds--a cover that  happened to spark divisiveness among consumers).

When you get down to the music, it crackles with those slap-down synths and Murphy's slippery vocals. Politics and the social times drive much of the lyrics and mood of record like the big-sky, anthemic "call the police"--which teasingly (?) hints at U2 through warbly electro. There's also nods to the late David Bowie in lyrics (the winsome "black screen") and sound. Songs like "tonite" vibe on attempting to unite pessimistic ("the future is a nightmare), fragmented pop audiences ("what's left of the airwaves") to the dance-floor. 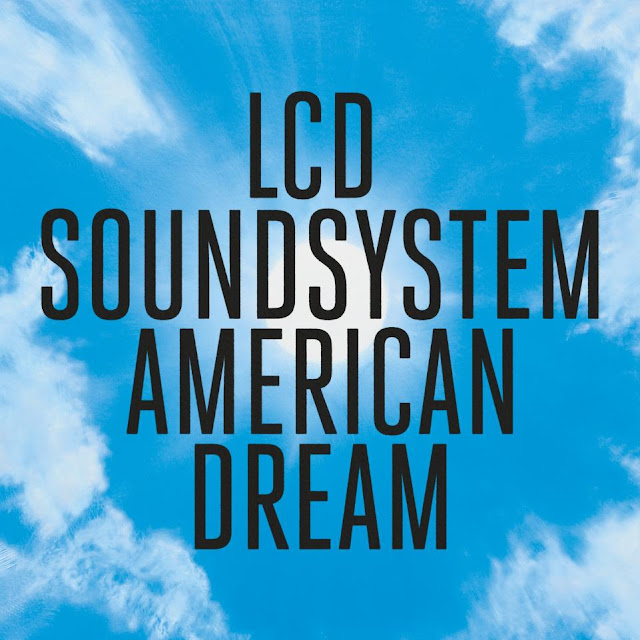 "I was like, 'I don’t know if people are gonna like this, it’s a much darker record.” And Michael, who’s been the art director at DFA forever, was like, “With the bands I like, I’ve always waited for the dark record…' But I don’t know if we’re the best target market, late forties music nerds… I was a goth band in the ’80s, and it’s a big part of my youth. In some ways, it was just letting myself have the questionable taste of my ’80s, not just the quite obviously approved tastes of my childhood, but the dubious stuff too, which still means a lot to me. Letting that out a bit, without reserve, was a big part of it. It’s also kind of a weird time... It’s a weird time to be a human. It’s always a weird time to be a human, but particularly, for me, now." -James Murphy 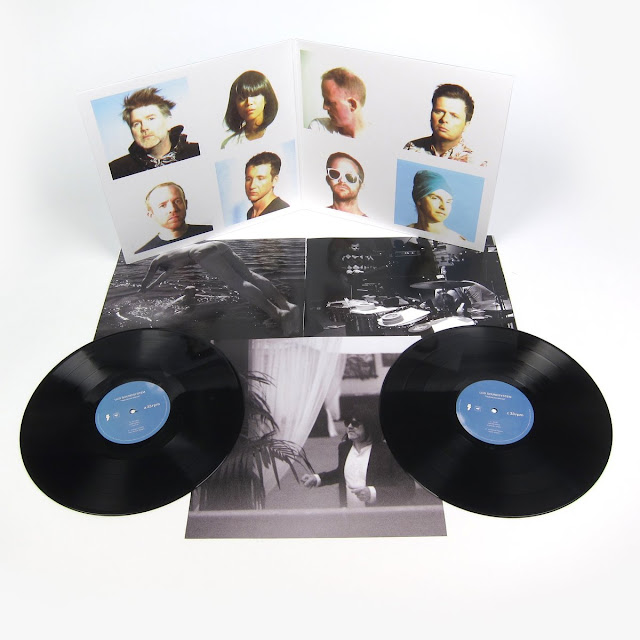 Posted by MrJeffery at 7:52 PM