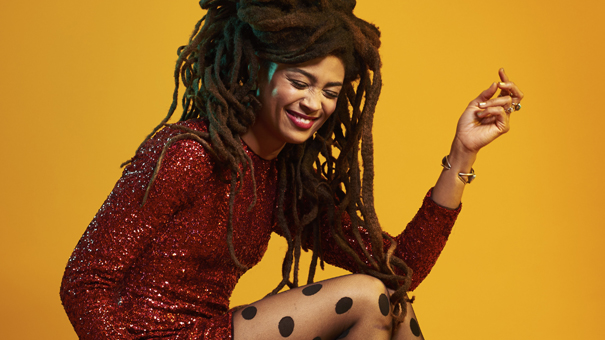 The Order of Time - Valerie June

Tennessee-born Valerie June's swell sophomore record was a comforting solace when it landed in mid-March. New Yorker's Hua Hsu called her music "a reminder that life goes on." Her Dylan-esque nasal singing style pinches her bluesy, occasionally optimistic lyrics, and recalls the twangy country singers of yesteryear. Central piece "Shakedown" is a giddy-up wax poetic on Solomon Burke's "Everybody Needs Somebody to Love" and the slow shuffle tilt of "If And" is lovely. I should also shout out the great instrumentalists' efforts on this record too including Dan Rieser's percussion. 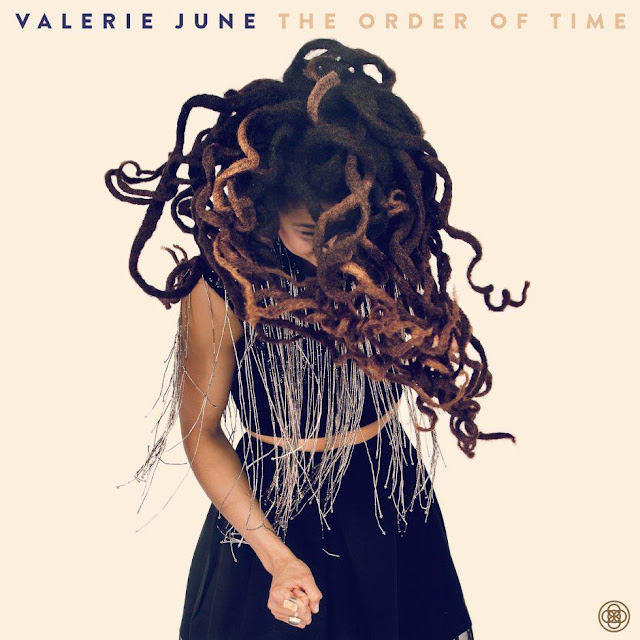 "The songs were written over the course of 10 to 12 years; some of them I wrote when I was on the road, others I wrote when I was working in Memphis or just after I moved to New York. So, they take place in different times of my life. The songs have their own lives, their own dreams, and their own visions, so I have to respect them. It’s not always time for them to be recorded; as a service to the songs, I just needed to wait on some of them.

It takes time when you’re going toward a dream. It’s a journey more than it is immediate gratification, especially when the songs create worlds for me... each one has a world that I go to when I write it, and I hope that when I share it with people that they can get a taste of what the world that I visited was like, you know? And all of that is part of the time and the process of waiting and getting it right." -Valerie June

Posted by MrJeffery at 1:58 PM

Email ThisBlogThis!Share to TwitterShare to FacebookShare to Pinterest
Labels: 2017, albums, got soul, if and, shakedown, the order of time, Tunes, valerie june