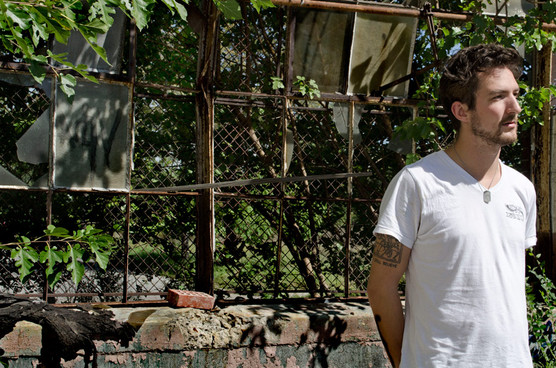 Melissa Presti offers up some tunes she's been feeling lately...

Frank Turner's fifth studio album Tape Deck Heart came out last week, and I'm madly addicted to "Oh Brother" already! Frank writes with such sincerity and wit, and if he writes a song about you, I think you win at life.

The Great Gatsby movie might totally flop, but Lana Del Rey's new "Young & Beautiful" off the soundtrack sold me in previews.

The Boom Circuits "Everything and Nothing" is yet another underrated talent delivered to me by way of Chop Shop Records under the music supervision of Alexandra Patsavas. I will listen to anything they tell me to. Even if it's on all the Twilight soundtracks they curated.

Jakwob "Fade" featuring Maiday is a pretty sick collaboration I stumbled upon on BBC Radio 1 (much like half the music I own).

Knife Party describes themselves as seizure music/death electro/derpstep (I describe knife party as a form of entertainment in my 'hood) and "Bonfire" is kinda like Skrillex' "Bangarang" minus your childhood hero Rufio's catchphrase.


Currently, I think Macklemore is the coolest, most interesting rapper making some badass music videos. It becomes more than a song, it becomes an art piece, and "Can't Hold Us" with Ryan Lewis (feat. Ray Dalton) is the latest epic creation.

Posted by MrJeffery at 6:01 AM