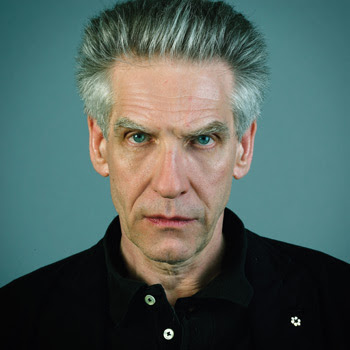 “Everybody's a mad scientist, and life is their lab. We're all trying to experiment to find a way to live, to solve problems, to fend off madness and chaos.” Throughout his career, David Cronenberg has explored the dark side of being human – our physical bodies, our psyches, what drives us and the boundaries we endeavor to push beyond.

Some of his most notable films: 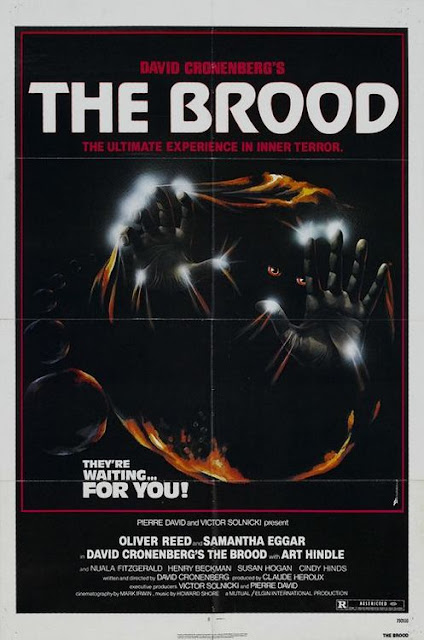 The Brood (1979) – As shocking now as it was at the time of its initial theatrical release. Highly unorthodox psychotherapist Dr. Hal Raglan (Oliver Reed) utilizes a severe set of techniques referred to as ‘psychoplasmics.’ When the husband (Art Hindle) of one of Dr. Raglan’s patients (Samantha Eggar) notices bumps and scratches on their daughter Candice (Cindy Hinds) after a visit, he launches an investigation into the doctor’s methods, concurrent to several brutal murders apparently committed by a group of small children. 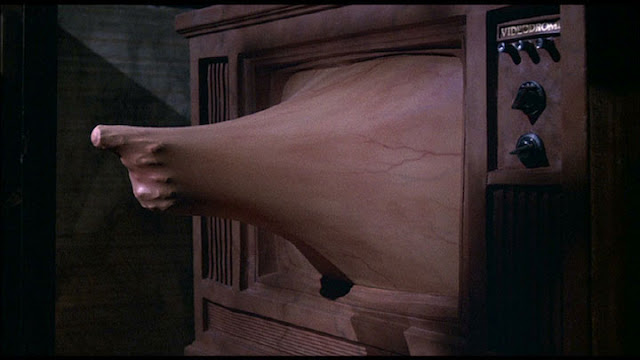 Videodrome (1983) – Max Renn (James Woods), the president of a television channel, discovers, while searching for new programming, a pirated feed of what seems to be a staged Malaysian show in which people are tortured and brutally murdered. After the disappearance of his girlfriend (Deborah Harry), Renn discovers the signal's source, all the while his grasp on reality becoming increasingly tenuous, via a series of violent and grotesque hallucinations. 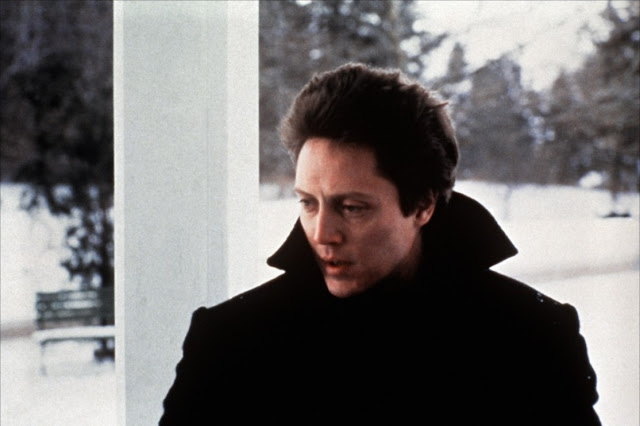 The Dead Zone (1983) – Awakened from a coma, Johnny Smith (Christopher Walken), a schoolteacher, discovers he has gained the ability to learn people’s secrets and of their future actions, through physical contact. Upon shaking hands with U.S. Senatorial candidate Greg Stillson (Martin Sheen), Smith realizes that Stillson will one day be elected President of the United States and, once in the Oval Office, will launch a nuclear apocalypse – unless he can somehow be stopped. 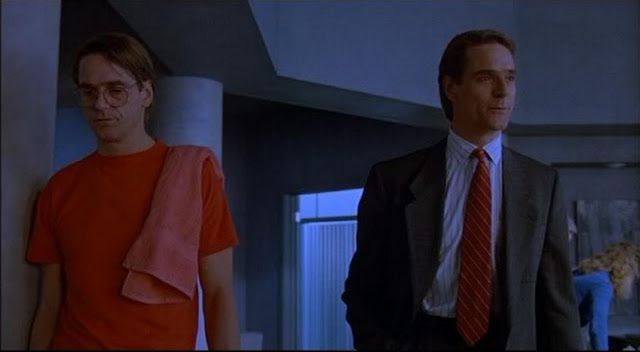 Dead Ringers (1988) – Cronenberg’s most psychologically chilling work. The Mantle brothers, Elliott and Beverly, are twins (both played by Jeremy Irons) and share the same profession – working as gynecologists – but their personalities are very distinct. While Elliott is confident and outgoing, Beverly is quieter and more withdrawn, with Elliott passing along his romantic partners to his brother once he becomes bored with them. When a beautiful actress (Geneviève Bujold) visits their office, Beverly falls for her immediately, and changes the dynamics between himself and Elliott forever. 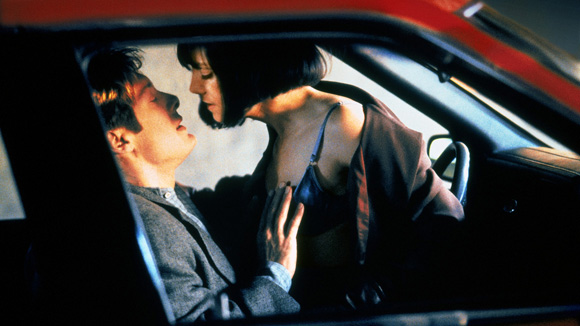 Crash (1996) – A man (James Spader) whose marriage has been reduced to perfunctory intercourse with his wife (Deborah Kara Unger) and stimulated only by the tales of each other’s infidelities, discovers a group of people who are aroused by acts of sexual pleasure related to auto accidents. 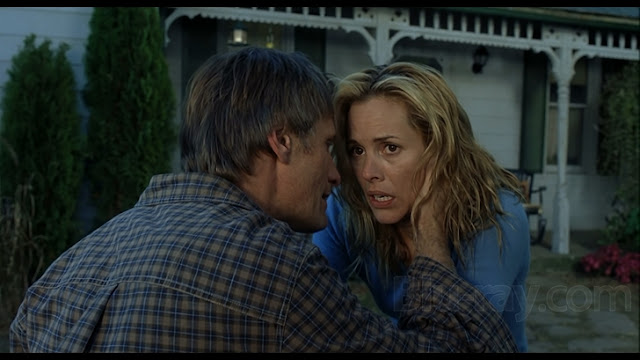 A History of Violence (2005) – Tom Stall (Viggo Mortensen) gives the appearance of being a typical, Midwestern man: owns the local diner, a family man living a quiet existence. One day, when two criminals attempt to rob his place of business, Stall kills them both with a stunning amount of skill and is hailed as a town hero. Shortly thereafter, a mysterious figure named Carl Fogarty (a brilliantly chilling Ed Harris) appears, ready to collect on an old score from a past Stall had long put behind himself, yet is again being forced to confront. Also features William Hurt, in a mid-career changing (and Oscar-nominated) performance. 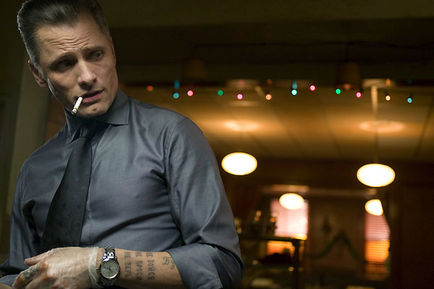 Eastern Promises (2007) – A thoroughly provocative, masterful thriller with a bravura performance by Viggo Mortensen as a morally complex gangster at its center. Upon finding a Russian-language diary on the body of Tatiana, a 14-year-old girl who died during childbirth, a midwife (Naomi Watts) at a London hospital sets out to find the girl’s family and deliver the newborn to them.  In turn, Anna becomes acquainted with the multilayered web of the Russian mafia with Mortensen serving as her imperfect guardian and quondam protector. 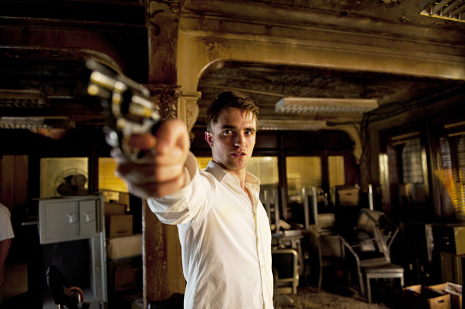 Cosmopolis (2012) – Hedonistic and self-absorbed billionaire asset manager Eric Packer (Robert Pattinson) travels through a dystopian Manhattan, in search of a haircut and increasingly consumed by chaos and anarchy – in the streets, outside the confines of the stretch limo in which he has cocooned himself; with his business and/or sexual contacts; and whichever moralities may or may not exist within him.