And you thought your high school years were bad.  Here’s a look at some supernatural horrors (old and new) to help put those awkward teenage years into perspective.  One thing we learn from these teens…never judge a book by its cover. 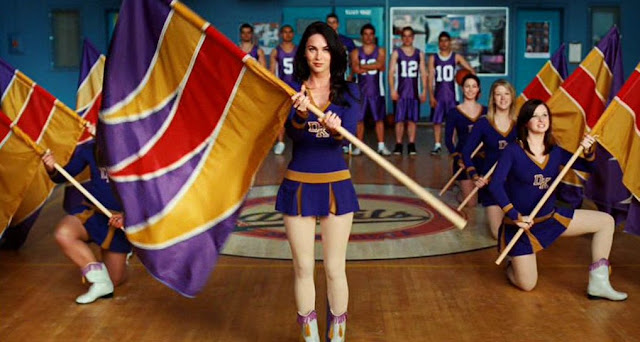 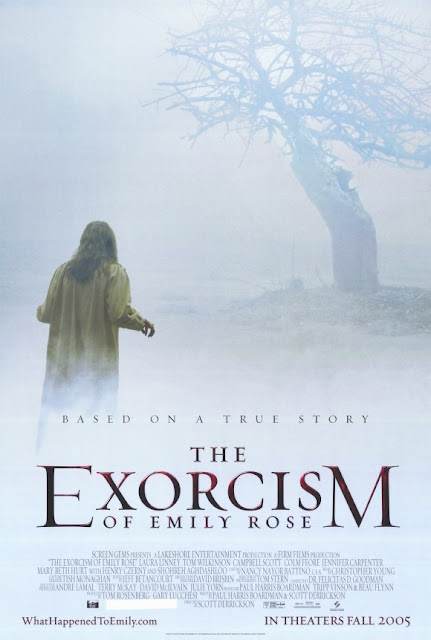 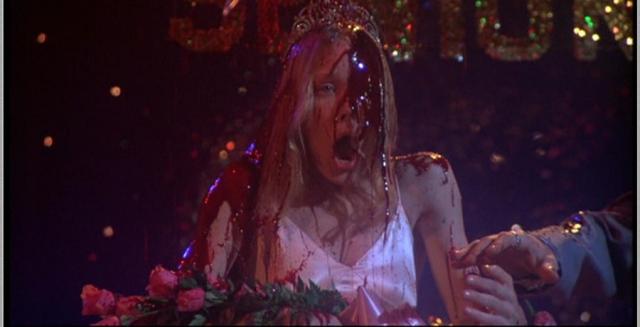 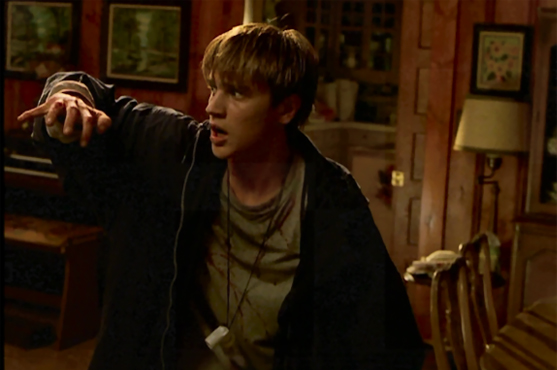 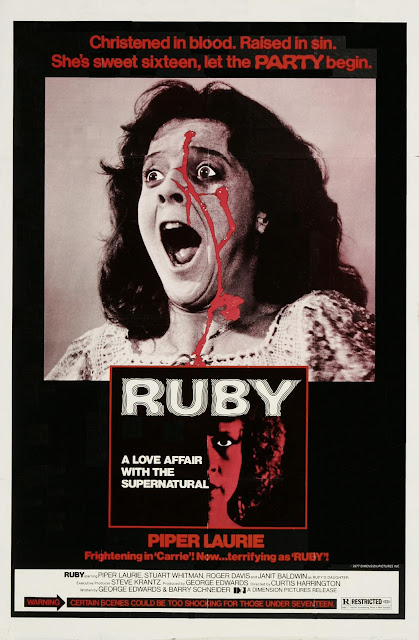 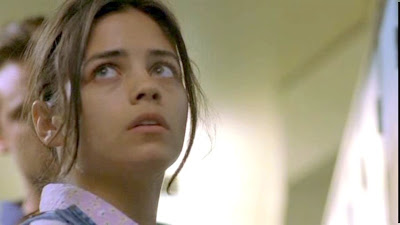 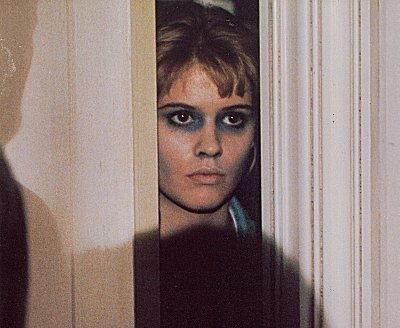 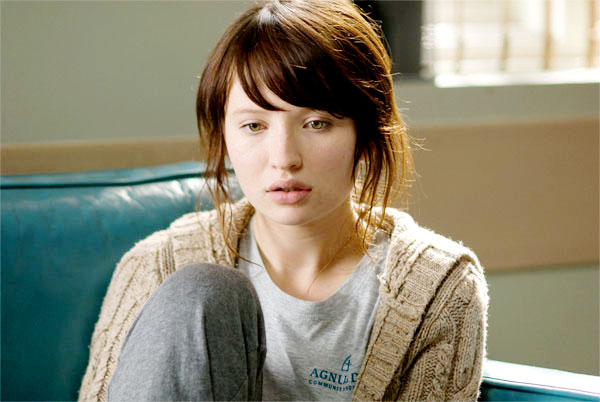 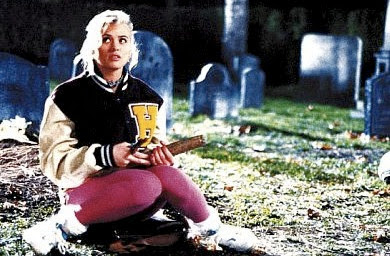 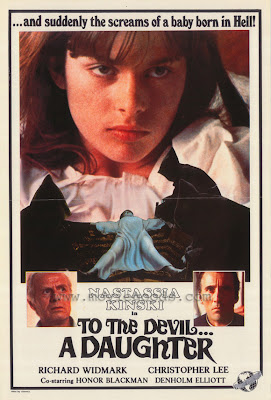 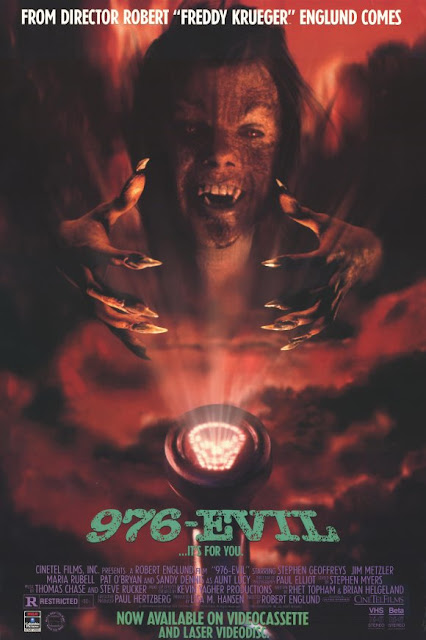 Posted by MrJeffery at 1:19 PM