think about the children by karen g. 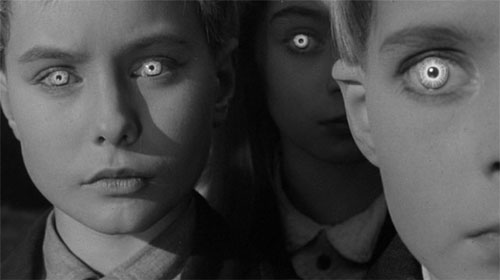 By now you’re all aware of my undying respect for horror films.  Good or bad, campy or visually mind-blowing, I am a dedicated lover of all things that make my heart race and my skin crawl.  I realized, however, in my travels around global video stores (NOTE: People born after 1994, a video store was a place where rectangular black boxes held treasures of the movie kind.  I realize you may never get the joke of “Be Kind Rewind” so I am not going to use it in any sort of metaphor or whimsy in this article) that nothing really terrifies me more than movies or stories about children with a hellish purpose.  Below are some of the children who scared the bejeezus out of me, as a child, and as an adult. 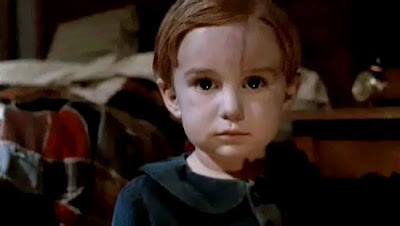 This adorable rugrat got flattened by a MAC truck and came back for revenge with a scalpel.  If that doesn’t scare the hell out of you, nothing will. 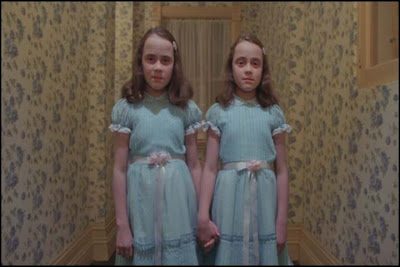 Girls on Film?  These two will forever linger in my mind, whenever I do my Manolo Blahnik stomp down the sweeping hallways of any Courtyard Marriott. 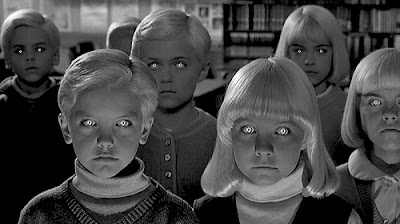 I always enjoyed John Wyndham’s Sci Fi books, and have discussed, over the years, that the 1960 version of “Village of the Damned” was one of the more accurate adaptations of a novel in recent history.  This story has a special place in my heart because it encompasses two genres that I enjoy best – Science Fiction and Horror.  If only Bonnie Tyler was available to do the soundtrack “Turn around bright eyes…” 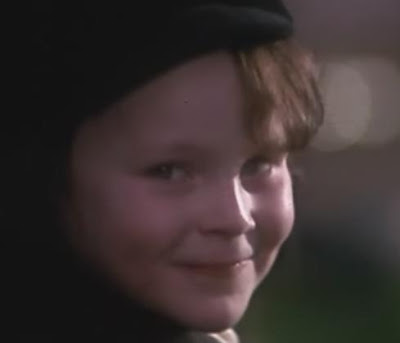 When Father Brennan spoke of Damien he said: “He's killed once, he'll kill again. He'll kill until everything that's yours is his.”  Those chilling words still come to me at times when I think of this unsettling film.  Harvey Stephens as Damien played the role perfectly, very few words but powerful acting as the “innocent young boy” who just happened to be the Antichrist 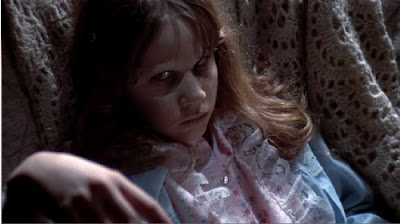 I spoke with a friend recently about movies that felt “haunted”.  This is definitely one of them (as it certainly makes EVERY horror list out there).  I watch this movie from time to time and have grown to realize that the scenes where Reagan is without makeup are even more terrifying than her scenes in the famous demon make-up.  The downward spiral of her evolving into something evil is psychologically disturbing.   Another vivid portrayal of innocence lost. 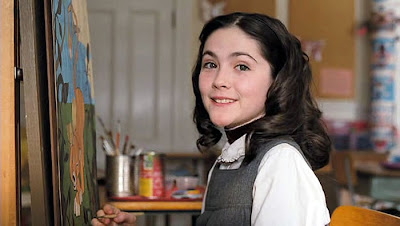 Tagline “There’s something wrong with Esther”.  How could you not watch this movie with a tagline like this?  Isabelle Fuhrman played a heavy and dark role as the adopted daughter to a nice, neat American family.  Campy at times, this movie did leave me with a chill in my spine and I definitely thought it was a more original story for all the rehashed horror we see nowadays. 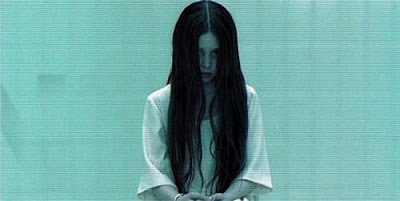 “Samara” – The Ring (2002)
Looking back at my list, I realize many of my children of horror are girls.  And men wonder why they cannot figure us out.  There is something sinister in all of us I guess.  The proof is in what Hollywood churns out in “what to be afraid of” (pissed off females). 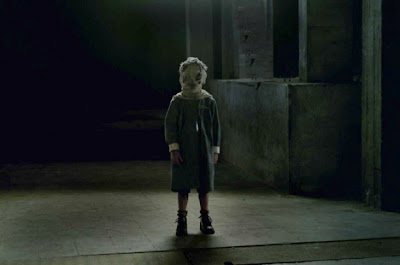 The title alone "had me at hello."  This Spanish film had some of the most creative and suspenseful cinematography I’d seen in a horror in some time.  The type of “edge of your seat” shots that you just enjoy more when you’re in the mood for something scary.  What would you do if your child suddenly started communicating with an invisible “friend?” 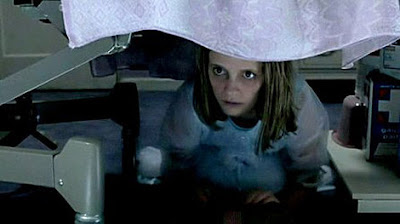 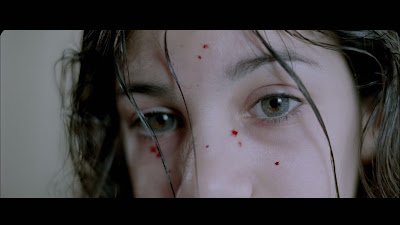 We could all use a friend like Eli.  I really enjoyed this movie.  I found it moving despite the disturbing premise.  This is a truly original story about love and friendship against all odds, neatly wrapped in a bloody, little package.

Email ThisBlogThis!Share to TwitterShare to FacebookShare to Pinterest
Labels: horror, horror films, karen g., let the right one in, orphan, pet sematary, the exorcist, the omen, the ring, the shining, the sixth sense, the village of the damned