After 5 sleepless nights of the 2013 CMJ Music Marathon came to an end on Saturday, I have a ton of new music to share (and some old favorites who continued to impress me)! Here are my highlights:

Lucius - Turn It Around

I heard these Brooklyn ladies were a local favorite, and they killed it! 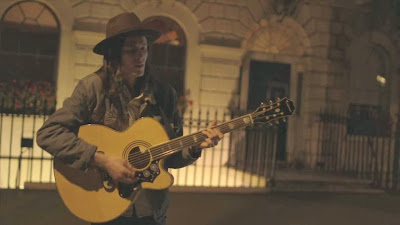 The British singer-songwriter had an incredible acoustic set, and he was easily one of my favorites of the week. 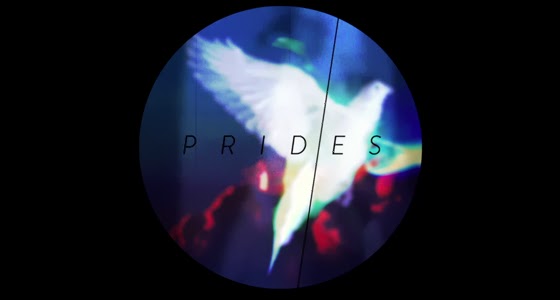 Prides - Out of the Blue

The synthpop Glasgow group Prides kicked off a UK music showcase (basically my fantasy), and their very first single "Out of the Blue" is a preview of the amazing dance tunes. Beautiful things happening with their experimental beats and ethereal sound. 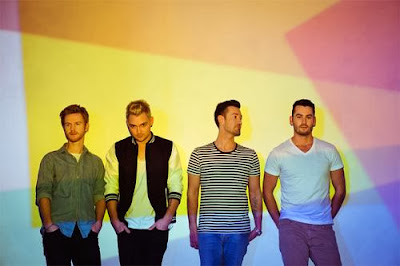 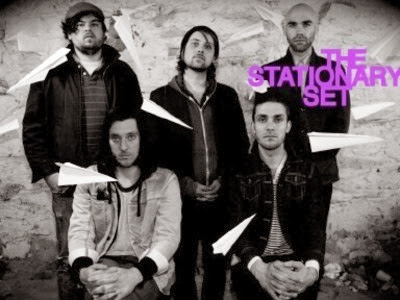 I stumbled into Rockwood Music Hall (possibly after too many drinks) and The Stationary Set was the next band up. 2 songs in and I was wondering HOW was it possible to stumble upon this much awesome? 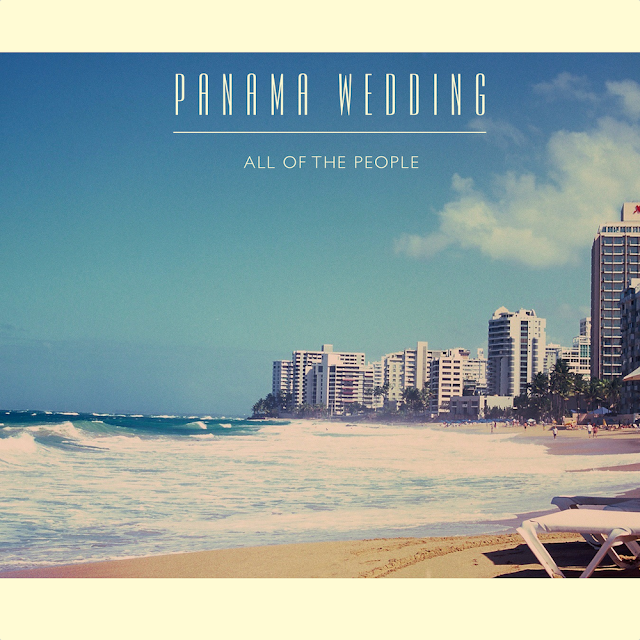 Panama Wedding - All of the People

I got a double dose of Panama Wedding at two different showcases, and their tropical indie rock was such a crowd pleaser. I discovered they have only released one song, and it doesn't even begin to show how great they are live. Ready for more! 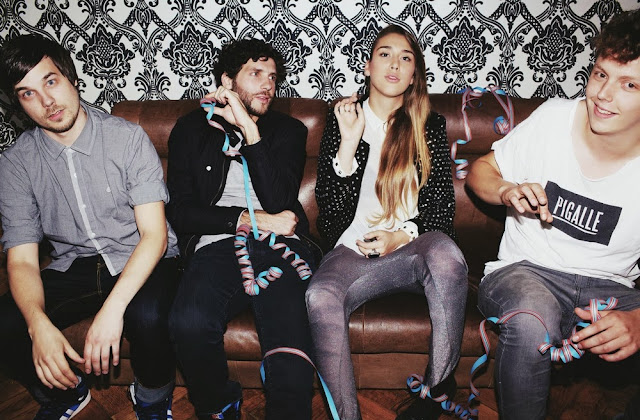 A German dance-pop band with a ton of energy and eclectic beats. 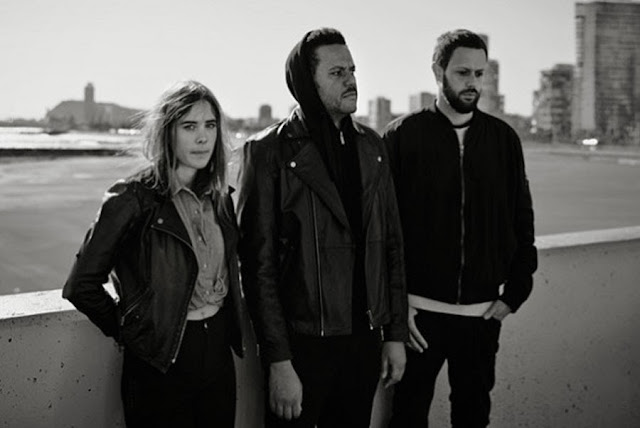 From Stockholm, this group is YESYESYES (see what I did there? I'm sorry.) 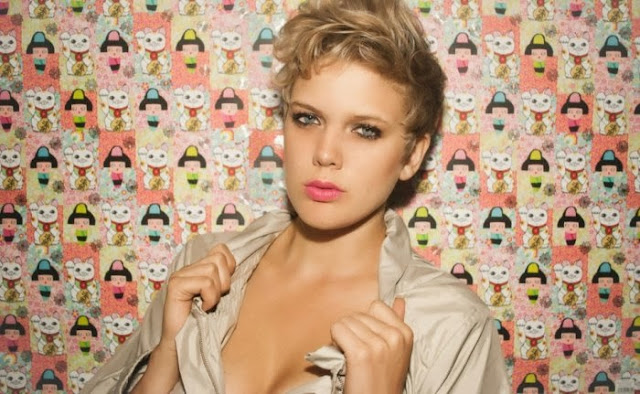 
The entire band wore matching letter jackets while Betty Who skipped around on stage. Amazingness. 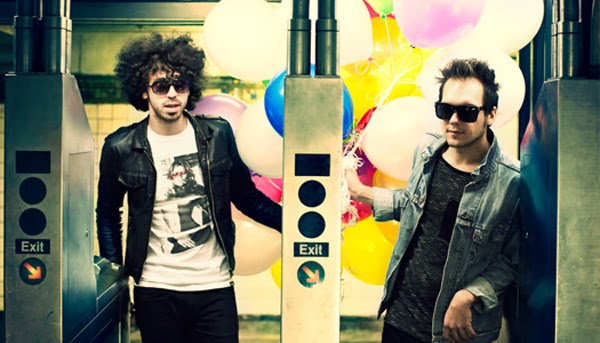 
I saw these local New York guys open up for Imagine Dragons a year ago, and they've been my dance jam ever since. Totally deserving of the night's headline. 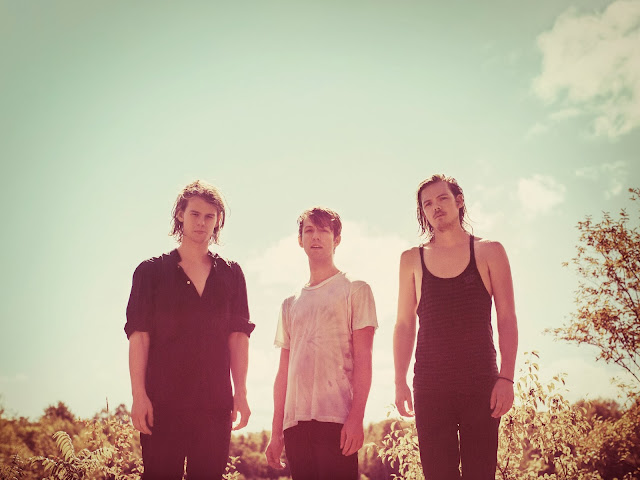 
My favorite Canadians closed out the week at 1am on Saturday, and after so many loud dance parties, this was the perfect note to end on.


-Melissa Presti
Posted by MrJeffery at 10:11 AM