In our last lurch down memory lane, we revisited some under-appreciated chiller classics for kids. But it’s time to raise the wooden stakes for a clash of real titans.


Christopher Pike was the teen Stephen King, while R.L. Stine was the teen Dean Koontz. But when weighing these two teen titans against one another, we’ve got to set aside all literary merit in consideration of what matters most. Their covers. 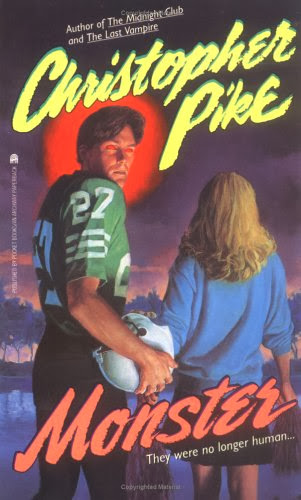 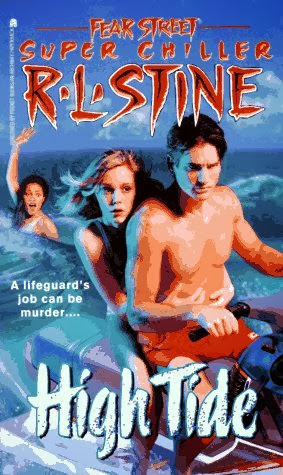 A successful teen thriller cover requires that damsels clinging sexily to specimens of young manhood must do so in the most sensuality-punishing manner possible. A sense of campy, B-movie menace pervades Pike’s cover, while the message of Stine’s seems to be that gentlemen prefer blondes. Very strongly.

Weekend vs. The Surprise Party 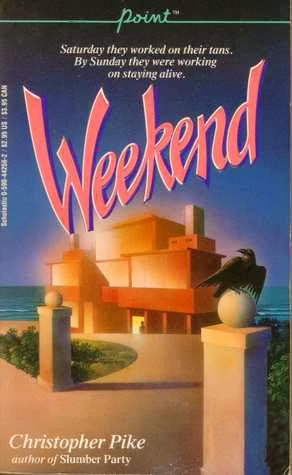 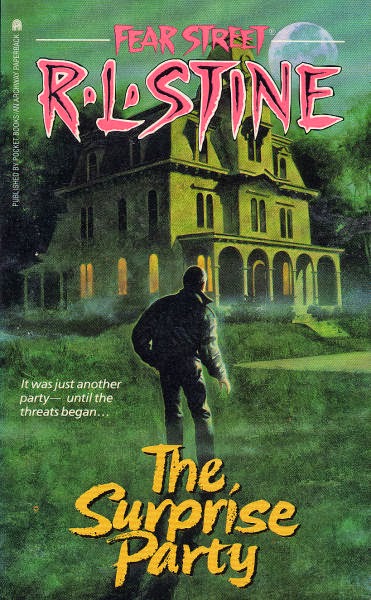 Consider whether you’d rather have that weekend, or that surprise party. Weekend’s suggestive cover is in much better taste, but its caption raises the question: why not work on your tan and staying alive at the same time? Stine’s bolder use of color and atmosphere takes the win. 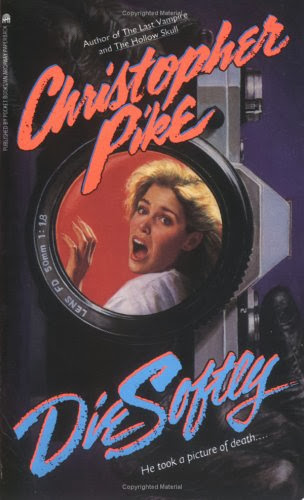 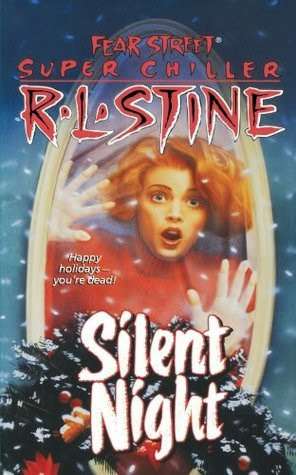 Road to Nowhere vs. The Dare 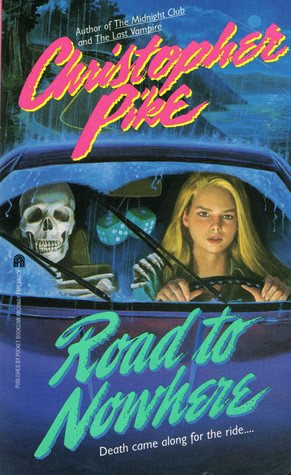 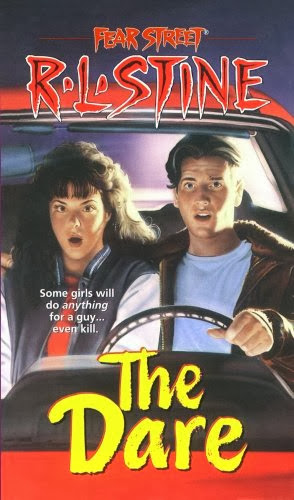 Tough call. The Dare invites suspenseful speculation. But Road to Nowhere gains points with an empowered woman in the driver’s seat, cruising along with her fuzzy dice despite a skeletal passenger violating her personal space. Keepin’ it calm, because what happens in Vegas stays in Vegas.

The Eternal Enemy vs. Final Grade 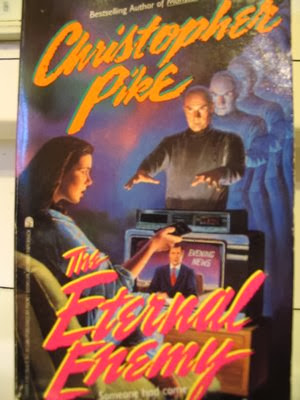 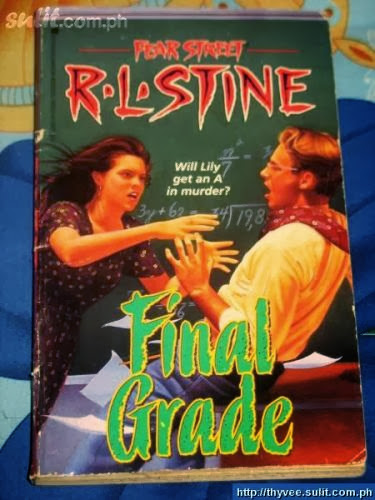 Will Lily get an A in murder? I think so! Meanwhile, Eternal Enemy will probably pull through with a B+. Stine’s cover takes the win with an inspired use of neon title text, along with its intriguing fashion choices.

Whisper of Death vs. Haunted 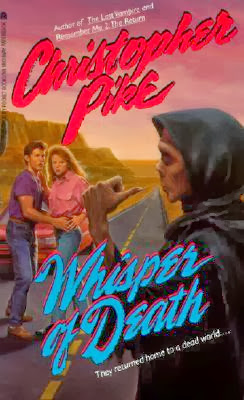 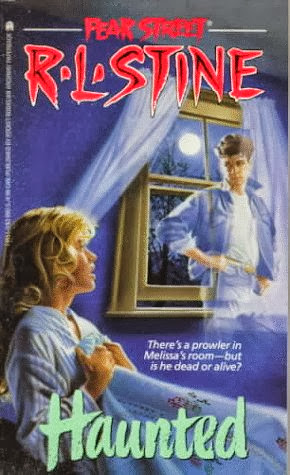 Whisper of Death suggests we might actually work things out, by bonding against a common antagonist. So it’s actually a whisper of hope. But on second thought, why get out of that car? Meanwhile, the Haunted guy looks frankly disappointed. “This just isn’t working. I wear denim jackets and am dead. You don’t get me.”

Sorry, Stine. We remember you fondly from study hall, but Pike has triumphed with artistic distinction on his side. May the force of re-issues be with you.

-Jerome Murphy
Posted by MrJeffery at 11:58 AM