Horror as a genre isn’t associated with acting.  People remember the camera work, music, and special effects more than the performances, and in many cases the acting doesn’t really matter if the whole package is effective enough.  But there have been some great performances that have been integral to good horror movies, and have made the films infinitely creepier.  To wit: 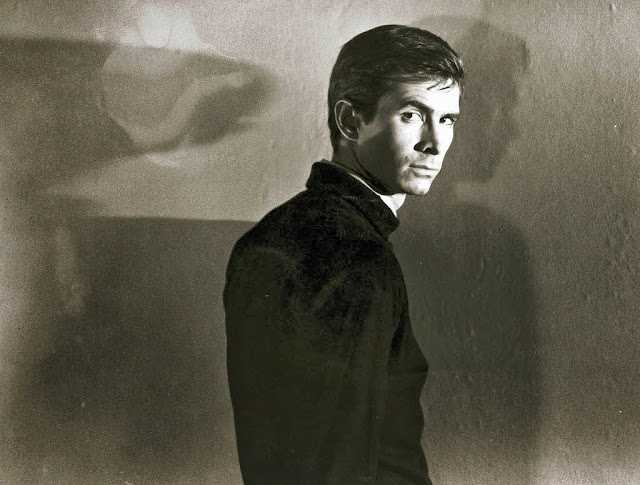 Anthony Perkins, Psycho—I can’t write much that hasn’t been written already, but suffice it to say Perkins’ dark, awkward, and sympathetic portrayal of Norman Bates was the real reason Alfred Hitchcock’s film proved so unsettling, apart from the famous shower murder. 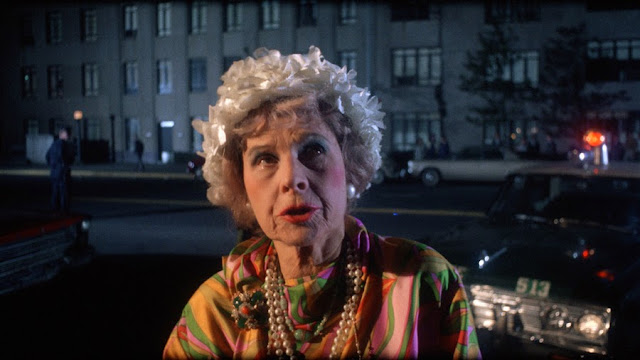 Ruth Gordon, Rosemary’s Baby—Horror often succeeds by magnifying mundane discomforts.  In this case, the movie itself amplifies maternal fears and Gordon, who won an Academy Award, exemplifies both the pitfalls of overly friendly neighbors and young people’s general discomfort with the elderly.  Of course, in this case, Rosemary’s totally right about Minnie Castevet being the neighbor from Hell; Gordon’s old Jewish lady delivery of “He chose you, honey!” is chilling. 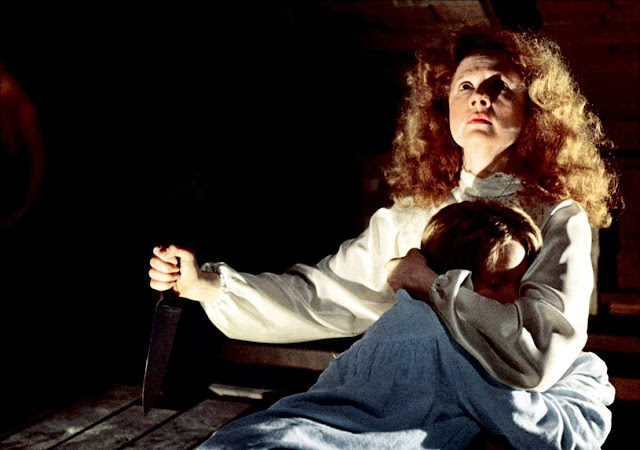 Piper Laurie, Carrie—Laurie earned an Oscar nod for her role as Margaret White, the maniacally God fearing mother of telekinetic Carrie in the Brian De Palma classic. She took what could have been a ridiculous character and imbued her extremity with passion and verisimilitude.  And most importantly for a horror film, she was scary as all hell. 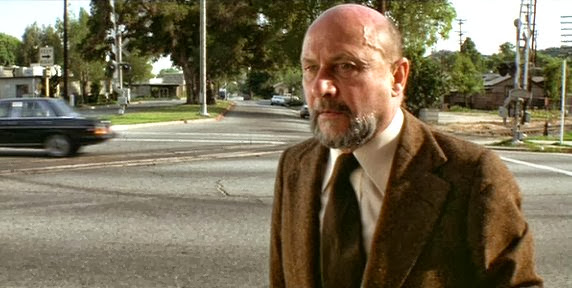 Donald Pleasence, Halloween—Michael Myers himself was a blank “Shape” the audience could project their deepest fears onto; it was legendary character actor Pleasence who sold the character’s pure evil and provided John Carpenter’s classic with its anguished, beating heart.  His Dr. Loomis is a man haunted, obsessed, and ultimately powerless to stop his most dangerous patient from unleashing his fury on a sleepy small town.  Pleasence appeared in four subsequent sequels and was the best thing going in most of them. 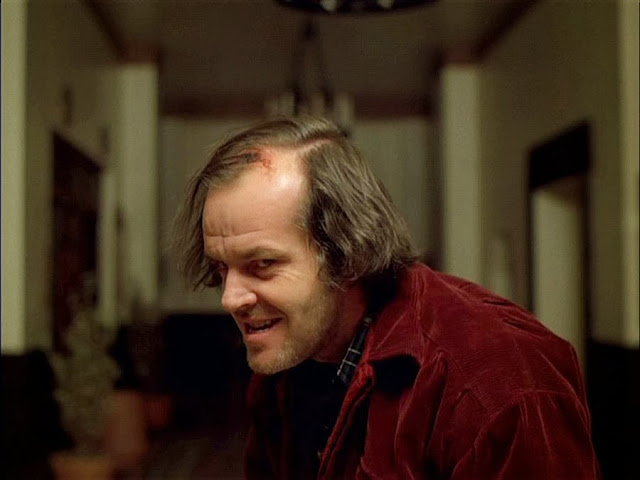 Jack Nicholson, The Shining—Stephen King’s well-known disdain for the Stanley Kubrick adaptation of his novel centered on his feeling that Nicholson’s Jack Torrance was insane from the beginning.  He’s right, but it hardly matters.  Nicholson’s crazed, vicious performance hits all the right creepy notes, and he somehow manages to be utterly over the top without it ever being too much.  The crazed look on his face as he stares vacantly out a window is more horrifying than any of the onscreen ghosts or waves of blood.

Christian Bale, American Psycho—Before he was Batman, Bale was unforgettable as Bateman, the superficial, demented Wall Street serial killer whose misogyny and drive to conformity lead to grotesque acts of depravity.  Bale gets everything right, from the character’s creepy “look at me” posturing during the sex video to his cold cruelty to his comic horror when approached by another man.  The climactic phone call confession to his attorney is a powerhouse performance. 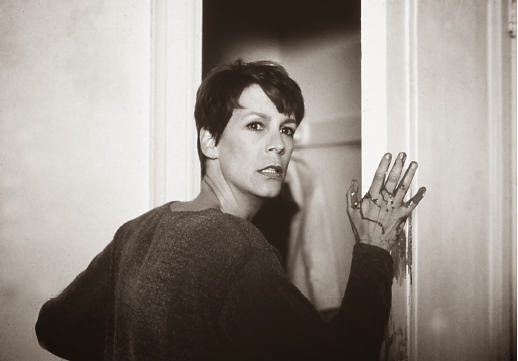 Jamie Lee Curtis, Halloween: H20—And back to the Halloween series: Curtis was pitch perfect as the young, naïve babysitter in the first film, but in the postmodern sequel she really had a role to sink her teeth into.  Curtis was instrumental in engineering her return to the franchise, which explains why the focus is so nuanced and character-driven for a slasher film.  So what if the ridiculous Halloween: Resurrection killed her off to make way for Busta Rhymes?  H20 stands as a sharp, even insightful love letter to Curtis’ many fans.

-Justin Lockwood
Posted by MrJeffery at 6:44 AM