With Halloween in the air, I decided to make a list of some of my favorite “made-for-TV” horror movies.  I actually saw some of these titles for sale for around $3 a pop at an electronics store recently.  I warn you – you might be overpaying for some of these!  But if you have room in your heart for something cheesy, a little terrifying and fun – you may want to look into the following list of movies that never made it to the big screen.  There’s nothing like these grainy 70’s horrors on a rainy day in the fall. 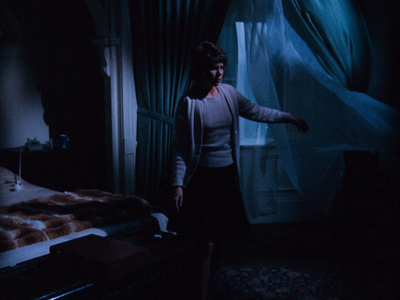 A couple inherits an old mansion that is inhabited by strange creatures who want to make the young wife one of their own.  (Do be afraid of the remake starring Katie Holmes – let’s just say I wasn’t a fan). 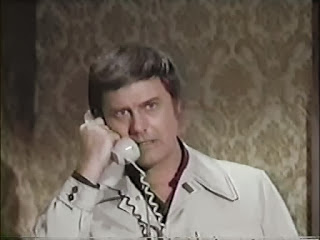 A woman on vacation in the woods is suddenly disturbed by her husband endlessly trying to convince her to return to their home.  All the while she hears a mysterious howling in the woods at night.  You’ll enjoy the Larry Hagman realness. 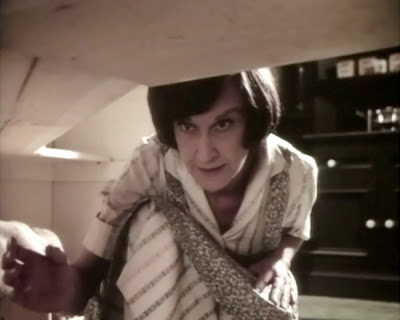 When a shy, bullied teenager accidentally kills a neighbor, his mother decides to hide him in a hidden room in their house.  But when mother goes for an operation and dies, the house is sold to new owners, except Ronald is still hidden in the house. 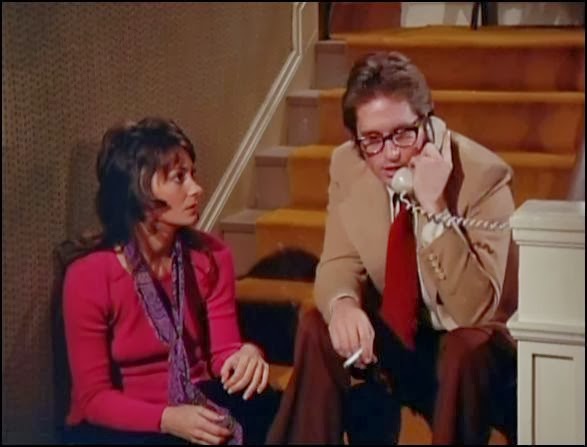 What would you do if you kept receiving phone calls from a child who claims to be your nephew who died 15 years ago?  Look out for a young Michael Douglas in this fun thriller. 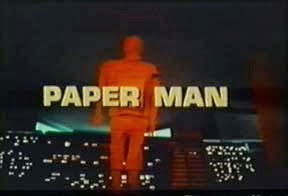 It always starts with a harmless prank doesn’t it? A group of college students create a fictitious character so they can get a credit card.  Things go horribly wrong and quickly three of them are dead.  This one stars Dean Stockwell and his entire head of hair. 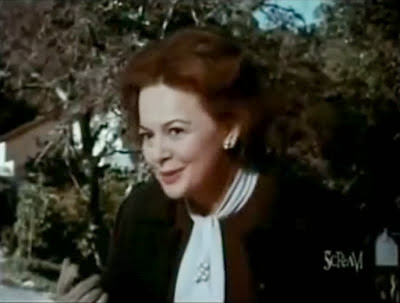 While walking the grounds of her estate one day, a recovering mental patient suddenly hears the screams of a woman coming from beneath the ground.  Trying to prove her insane so they can inherit her fortune, her family refuses to believe her story and they endeavor to prove that she has snapped.  This one is for the Olivia de Havilland fans out there. 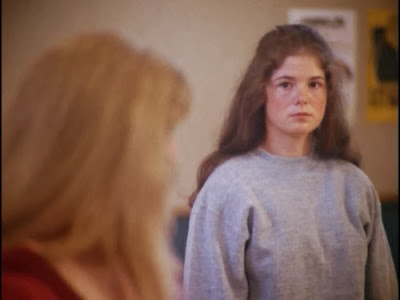 Tired of being taunted by her schoolmates, a teenage girl uses her supernatural powers to take revenge.  Sound familiar?  This is pretty much Carrie without the budget, but it’s still fun to watch. 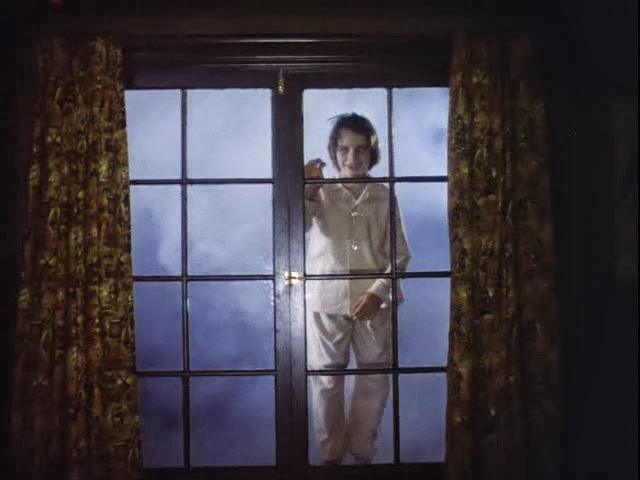 Definitely one of the more popular “made-for-tv” titles - this one has its fair share of creepy moments and lots of camp.  From the mind of Stephen King, but brought to you by Tobe Hooper. 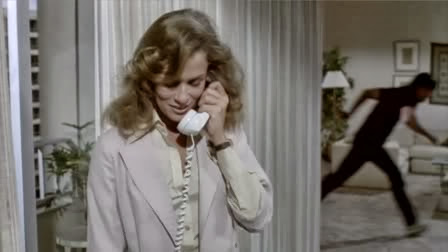 A cat and mouse game ensues as a woman is tormented in her apartment by a stranger who constantly calls and seems to be watching her every move.  This one is by John Carpenter. 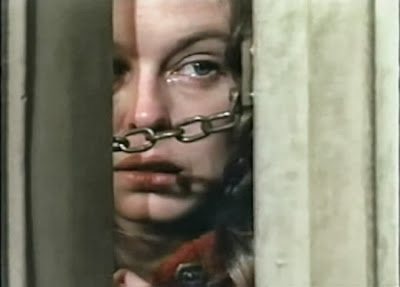 A young couple moves into a rural farmhouse and soon realizes an evil presence in the house is trying to take possession of the wife.  Fun fact – this is one of Steven Spielberg’s earlier films.

Email ThisBlogThis!Share to TwitterShare to FacebookShare to Pinterest
Labels: a howling in the woods, bad ronald, don't be afraid of the dark, horror, karen g., paper man, salem's lot, someone's watching me, something evil, the screaming woman, the spell, tv movies, when michael calls