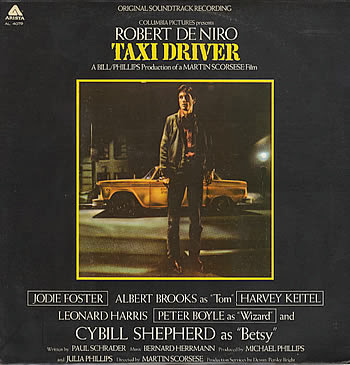 
This gritty, atmospheric soundtrack sums up the neon and grime of 70’s New York in a perfectly smooth sequence. 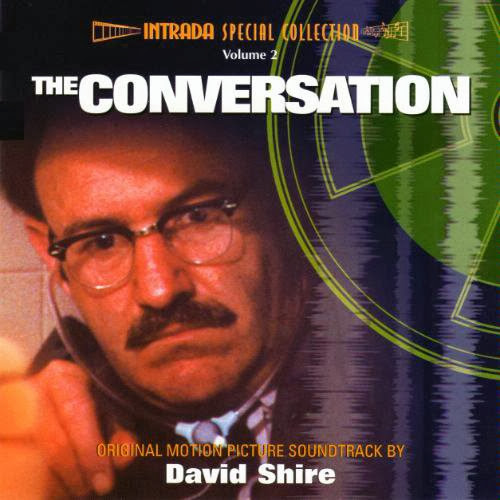 
The soundtrack of this movie perfectly captures the suspense and mystery of this fantastic, yet underrated film. 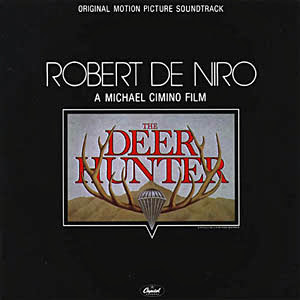 
Probably one of my favorite pieces of music ever composed.  The music evokes the beauty and simplicity of life in a small town and the crushing emotion and devastation of those who served in Vietnam. 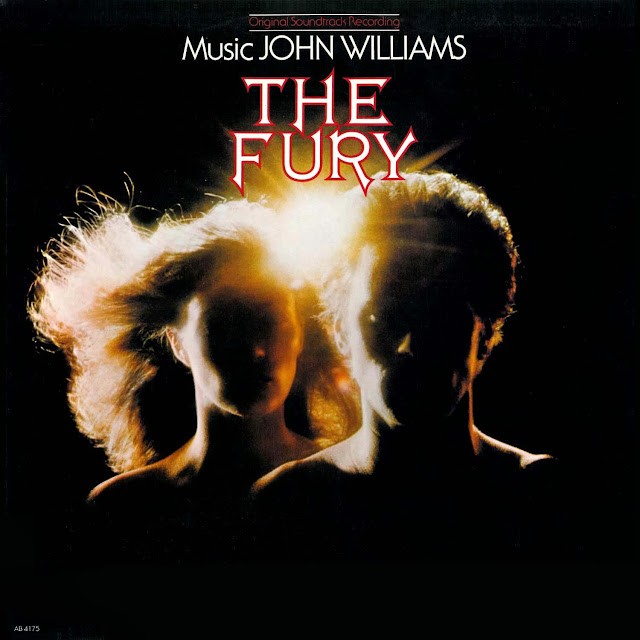 
This is a sorely underrated soundtrack.  I believe this may be one of John Williams’ best.  (Don’t tell the Star Wars fans I said that). 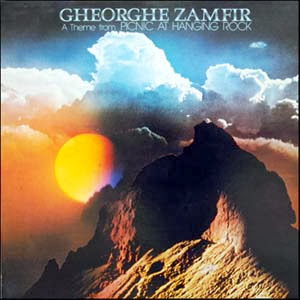 
The dark subject matter of this story blends beautifully with Zamfir’s eerie soundtrack.  This Australian film centers around the disappearance of several schoolchildren and their teacher during a picnic, and the subsequent devastating effect of their disappearance on their community. 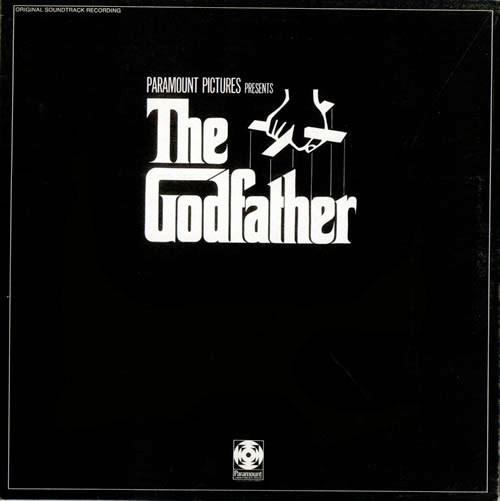 
This beautifully complex piece of music compliments the story of humble beginnings and the rise to absolute power so incredibly!  Yes, another favorite of mine.


Turn off the lights and listen to this soundtrack in the dark. I dare you.