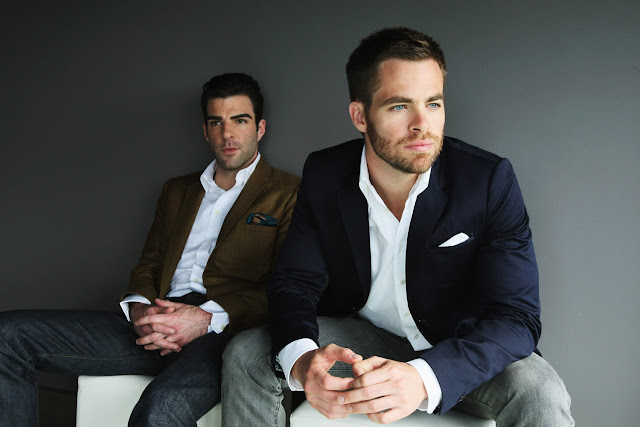 J.J. Abrams is some kind of genius: amidst his many pop culture achievements, this sequel to his 2009 franchise reinvention is sublime pop corn entertainment.  The movie manages to honor the essentials of the Trek cannon and its characters—which this time include Benedict Cumberbatch’s perfectly sinister Khan--  while also finding fresh aspects to them.  The movie also pulls off the Christopher Nolan-esque feat of balancing a gripping yarn with compelling (but not heavy-handed) cultural subtext.  Most importantly, it’s a whole lot of fun. 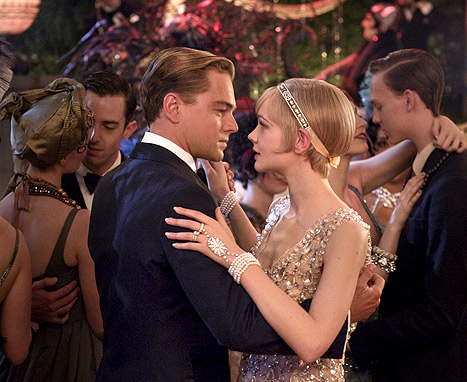 Baz Luhrmann’s colorful adaptation of the Jazz Age classic could be divisive; it seemed you either loved his anachronistic, more-is-more approach or you hated it.  But for me, this sumptuous film hit all the right notes: extravagant and over the top when treating the book’s parties and debauchery, well-acted and quietly powerful when hitting the emotional beats.  It doesn’t hurt that the movie has one of the most memorable compilation soundtracks in recent memory. 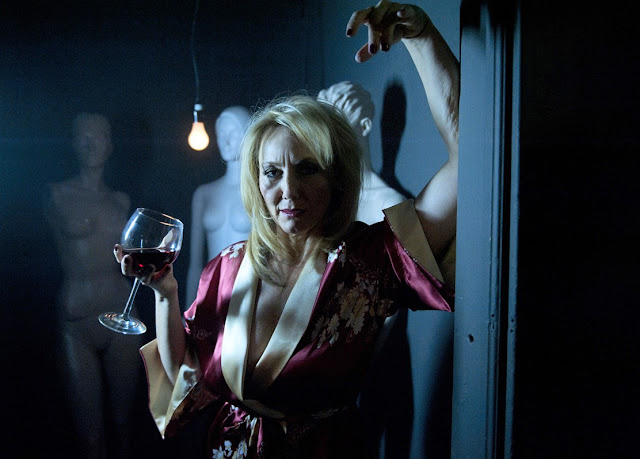 A notorious 80s slasher flick gets a high end makeover in this gorgeously shot indie.  Elijah Wood gives one of his greatest performances as a tortured mannequin restorer whose issues with women lead him to butcher and scalp them—except, maybe, for the beautiful photographer in whom he finds a kindred spirit.  Director Franck Khalfoun’s film is tough to take—the gore is extremely graphic, and this is one of those movies that makes you feel every ounce of pain inflicted on the victims—but it’s also intelligent, humanistic, and grippingly stylized.  It zeroes in on the sometimes razor thin line between beauty and ugliness. 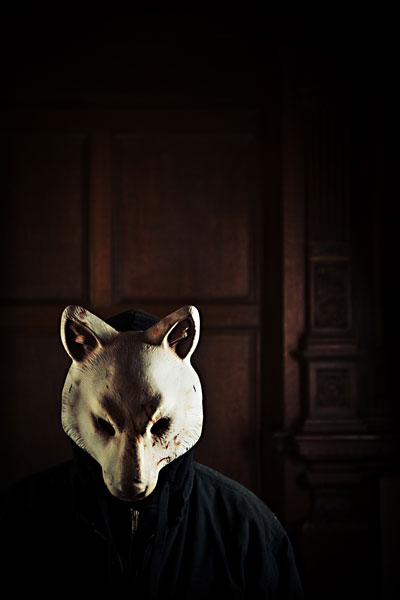 Adam Wingard’s home invasion caper arrived with an avalanche of hype, and those who saw the movie know it was earned.  It’s the latest in the line of fan-made horrors that cannily reference the past while also adding refreshing innovations.  When a dysfunctional family reunites for the parents’ 35th anniversary, the proceedings are interrupted by masked, cross bow wielding maniacs.  Like the best horror films, You’re Next understands that character matters—and in this case, a wickedly dark sense of humor, a satisfyingly twisty plot, and perhaps the best Final Girl since Halloween’s Laurie don’t hurt, either.