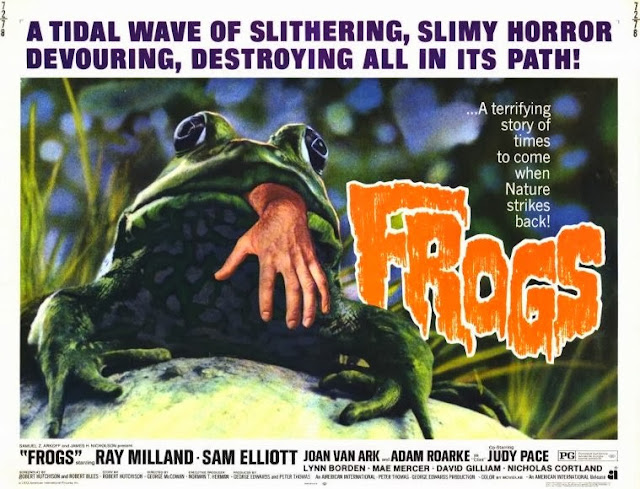 Here are my picks for the more flamboyant, often silly but stylized horror/thrillers from the 70s.

A blind, retired detective overhears an odd conversation outside a pharmaceutical company.  Then a series of killings, related to the company occurs and Mr. Detective (Karl Malden) joins with a reporter to investigate.  Another mystery brought to you by Dario Argento. 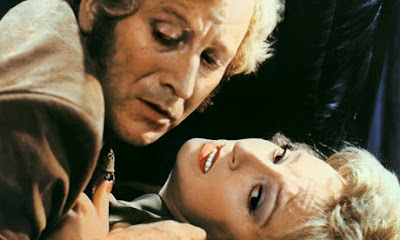 Alfred Hitchcock brings us this dark story of unemployed bartender Richard Blarney who becomes a suspect in a series of murders.  Convinced Blarney is innocent, a policeman tries to solve the case. 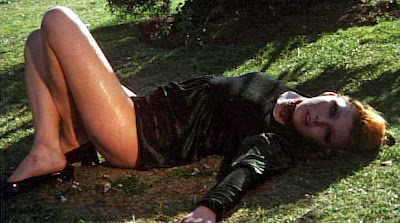 This Mario Bava cult classic should have been called “Body Count”.  A man murders his heiress wife – but then her family sets out to murder all who may inherit her fortune. Meanwhile – elsewhere on the property – a group of students take over an abandoned house to have a party – and this is when the body count really starts to climb. 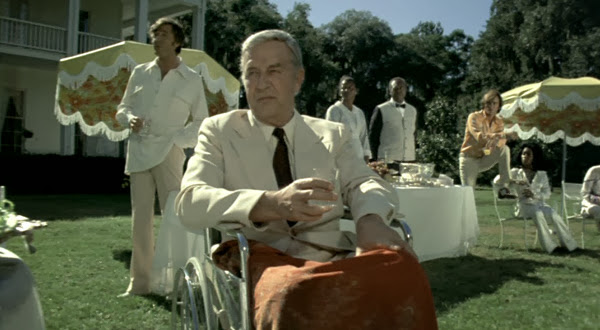 This movie HAD to make my list.  It’s hilarious, outlandish and grotesque.  An extravagant millionaire kills every animal he comes across on his island, but soon Mother Nature decides that revenge is the only answer. 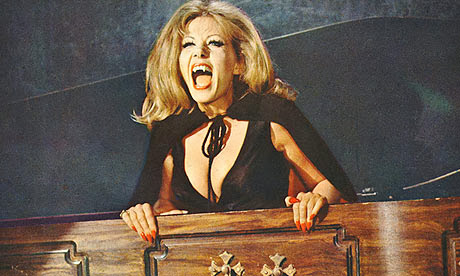 This one holds four strange tales starring Christopher Lee and Ingrid Pitt.  It has everything from a writer’s creation coming to life, a wax figure that’s up to no good, a tale of witchcraft and an actor who really wants to, realistically, play a vampire.