as the dust unsettles by karen g. 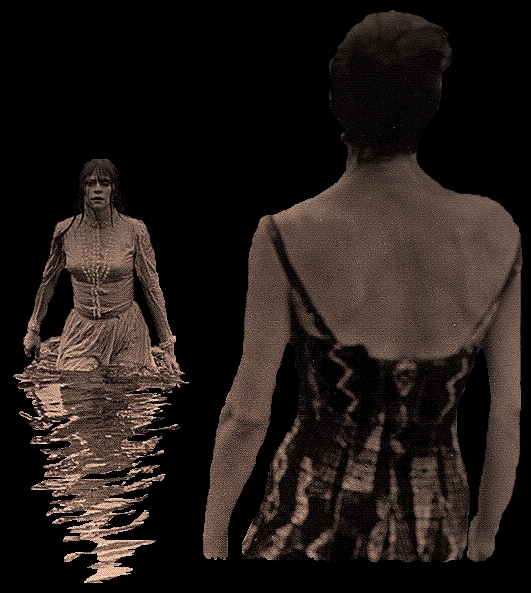 There are some movies that are strangely unremarkable or even forgettable at times, but moments from those films stay with us for certain reasons.  A disturbing scene, an eerie noise in the soundtrack, whatever it is, not all of these films were particularly terrifying but all had an unsettling and suspenseful element that even now, lingers with me to this day.

Everything starts out just beautifully, as most horror movies do, with two friends cycling through the stunning French countryside.  Suddenly, one of the girls goes missing, and on this lonely road, the other must ask locals if they can help.  The locals are strange and unhelpful and when a mysterious detective shows up to help, things take a creepy and suspenseful turn.

The Bird With The Crystal Plumage (1970)

Here lies the directorial debut of the man who soon became known as the Italian Alfred Hitchcock – Dario Argento.  This movie centers around an American man who witnesses a vicious attack on a woman in Rome. Unable to help her, he soon finds himself the target of a killer. 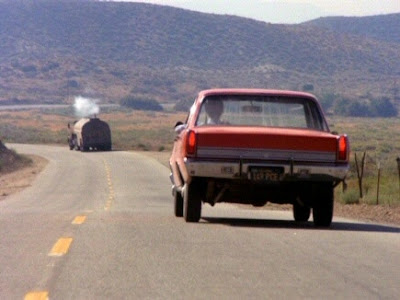 David Mann is driving along, hurrying to get to an appointment.  He passes a big rig on a lonely road and this immediately turns out to be the wrong move as he finds himself relentlessly pursued by the truck and its mystery driver.  This made-for-TV thriller led executives to sit up and notice the movie’s young director, Steven Spielberg. 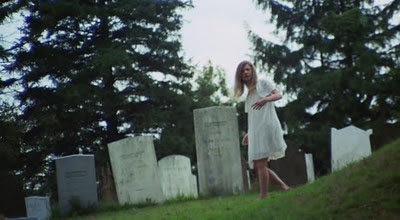 When Jessica is released from a mental institution after a devastating breakdown, she finds terror lurking around every corner in the outside world.  Jessica believes herself insane as supernatural murders start happening around her. 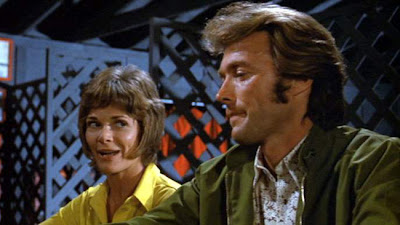 Another directorial debut, this time for the young, and dashing Clint Eastwood.  Radio disc jockey Dave soon notices the endless calls from a female to “play Misty” for me, and when a chance-meeting with an obsessed fan leads to a steamy love affair, Dave soon realizes that he may have stumbled into a brief affair with the wrong woman.