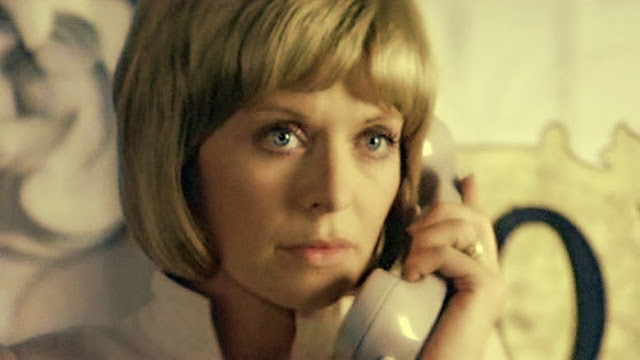 Here are some gloomy early 70s picks from Karen G.

This is said to be the most disturbing horror film by Italian Gore-Meister, Lucio Fulci.  A vicious killer of children goes on a spree and leaves a slew of suspects, from a prostitute to a priest.  As the gruesome case deepens, it only serves to become more mysterious and baffling. 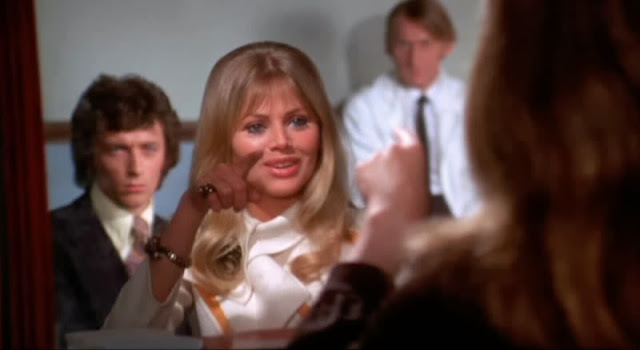 A young doctor pursues a job at an Asylum for the incurably insane – but one of the tasks for his prospective employers, is for him to find out exactly which patient is the asylum’s former director.

Here is the story of Cathryn, a children’s book author with an unstable mind.  Suddenly, fantasy and reality collide and she is whisked away to a country home to “recover”, only to find the visions she sees here more disturbing than ever. (A Robert Altman joint!) 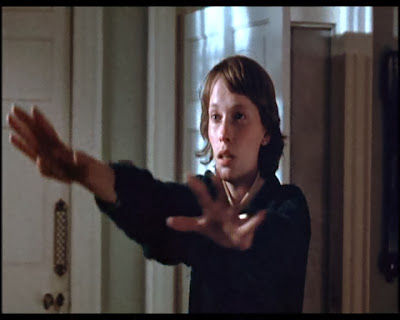 One of the creepiest and ambient movies I have ever seen.  Sarah (Mia Farrow) returns to her aunt’s home to recover after a horseback-riding accident leaves her blind.  Sarah is soon overwhelmed with the feeling that something has gone horribly wrong in the house. 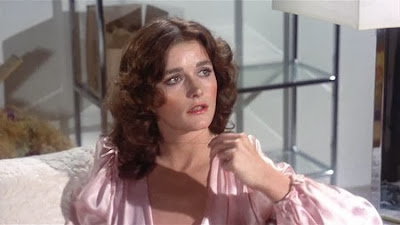 This incredibly strange story is directed by Brian De Palma and centers around a reporter, Grace, who sees a model commit murder in an apartment across the way. Grace alerts the police but when they arrive, there is no evidence of a crime.  She soon teams with a private investigator to crack the case but is only lead to the model’s once-conjoined twin in a mental asylum